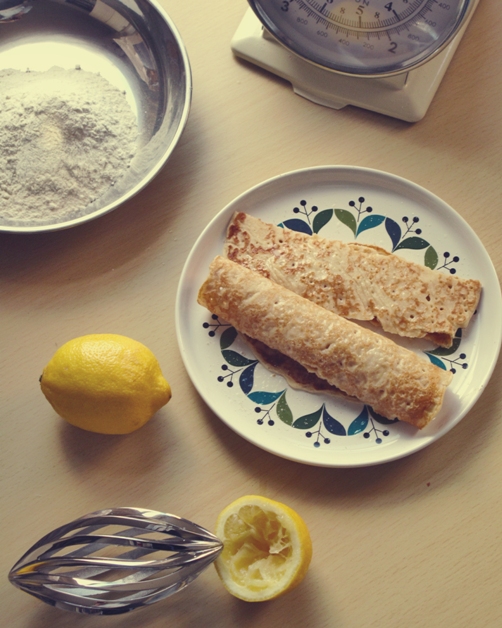 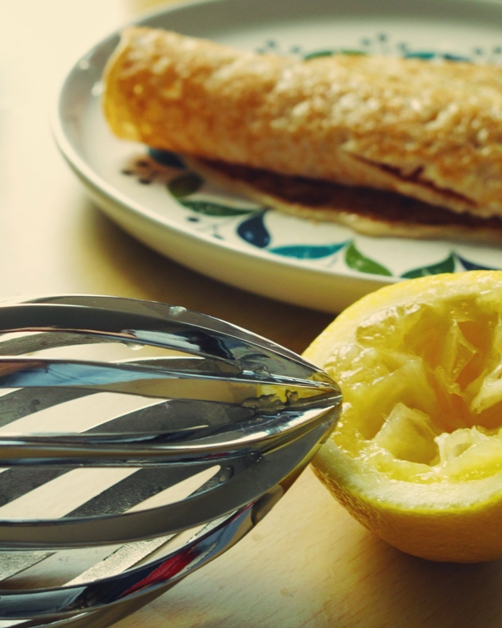 i had great fun playing this weekend with a new kitchen toy; the mysqueeze citrus squeezer by roland kreiter for mydeco+alessi. and what a perfect weekend for it, bearing in mind today is shrove tuesday; in other words – pancake day!

i’ve mentioned before (several times in fact!) that pancakes are the way to my heart, so getting to spend a lazy sunday morning whipping up a batch of light and fluffy crêpes to photograph was a real treat!

when roland kreiter won the “pure creativity” competition run by mydeco.com in 2009 with his design for a juicer that could be manufactured using 3d rapid-prototyping, judge philippe starck immediately saw the design’s potential, and not only did he give kreiter a prestigious internship working at the designer’s paris studio, he also picked up the phone to alberto alessi and told him he’d found his next iconic juicer! having been a longstanding admirer of alessi’s first iconic juicer- the juicy salif designed by starck in 1990 – i was keen to road test this new design.

an object of sheer beauty in the box, i was concerned the handheld mysqueeze might not be quite so ergonomic to use – and with just one half of the lemon this is perhaps the case. but the stainless steel body that resembles that which it is to juice is perfection when used with both lemon halves,  each offering a grip with which to aid the juicing process.

while in reality, i did not need quite that much juice for my crêpes, i’m keen to try it out again for a mad men-esque cocktail party – your invitation’s in the post! 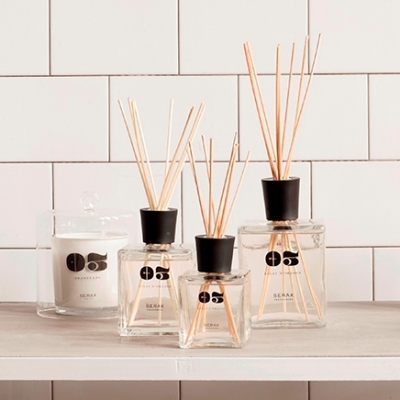