how to tame a hungry lion

if you’re anywhere near leicester square this weekend then i strongly advise you to pop your head into the newly-opened hippodrome casino.

following a 30-month, £40 million rebuild and renovation of the former hippodrome theatre building, it has been transformed into the uk’s first ‘international-style’ casino, comprising a restaurant, lounge bar and cocktail bar – and my, my, what an impressive space it is! 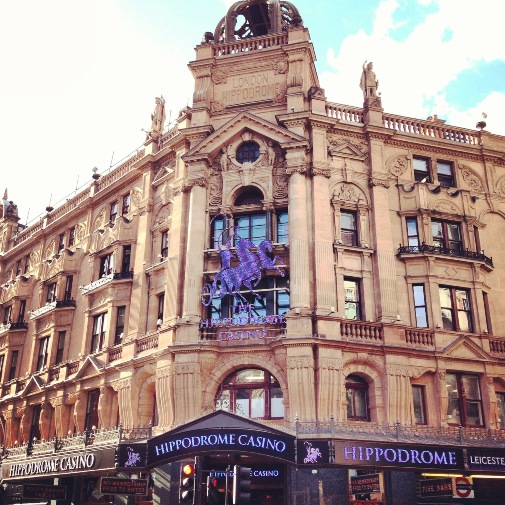 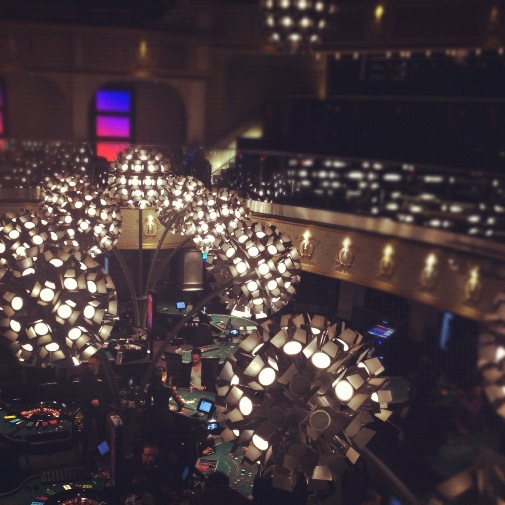 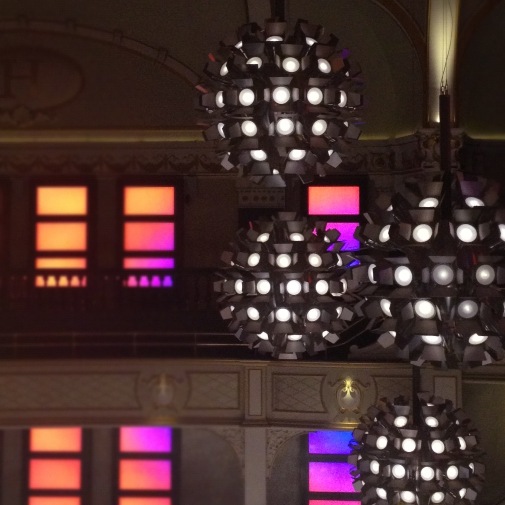 thankfully, it’s not all about the gambling. as a complete casino-novice i was far more enthralled by the impressive décor and multitude of tom dixon lamps hanging resplendent in the main atrium. the renovation has been incredibly sympathetic to the original grandeur and unique history of the venue, which once hosted the uk debut of tchaikovsky’s swan lake, as well as julie andrews’ professional solo debut in 1947, and some of the final and most spectacular acts of harry houdini.

designed by renowned theatre architect frank matcham, the original building opened in early 1900 and was home to a circus and variety show that included live polar bears and elephants, as well as an illuminated pool containing 100,000 gallons of water that could shoot fountains of water up to the roof! the main gaming floor now occupies this vast space where once troops of acrobatic dwarves would dive from the dizzying heights of the theatre’s minstrels gallery. above this, on the first floor balcony area, is the heliot restaurant lounge & bar, named for the internationally celebrated lion trainer, claire heliot, who was once a regular performer at the venue. 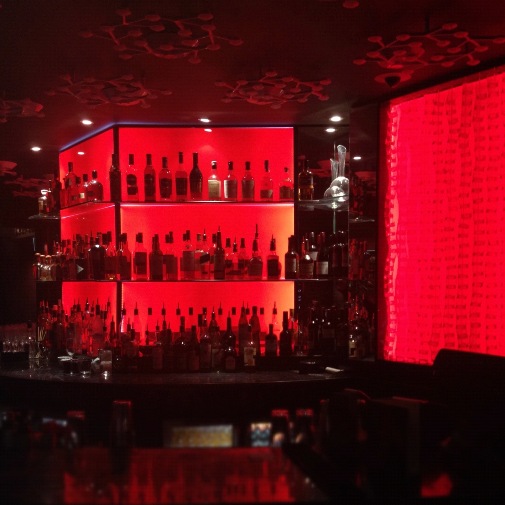 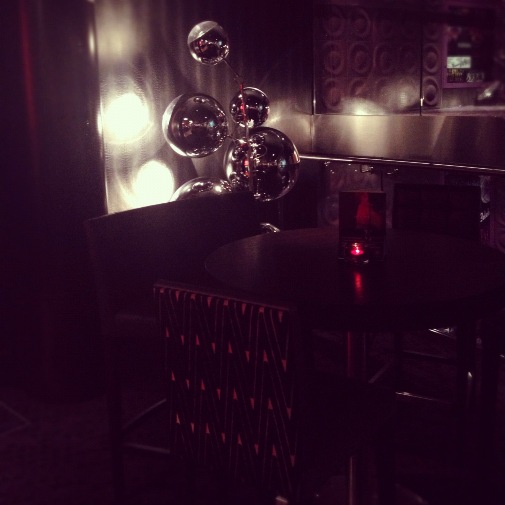 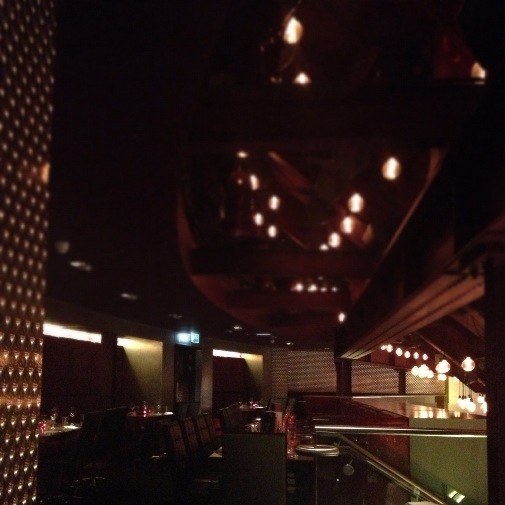 the menu is contemporary british brasserie fare, with the occasional nod to true american classics, such as the mouthwatering millionaire’s mac’n’cheese (complete with poached pheasant egg, gruyere and black truffle), which was perhaps the highlight of the truly superb meal i enjoyed as a guest there this week. i also gorged myself on caramelised french onion soup, succulent fillet steak dripping in garlic butter, triple fried chips, followed by tangy lemon curd filled date cigars; om nom nom!

just feast your eyes on all this… 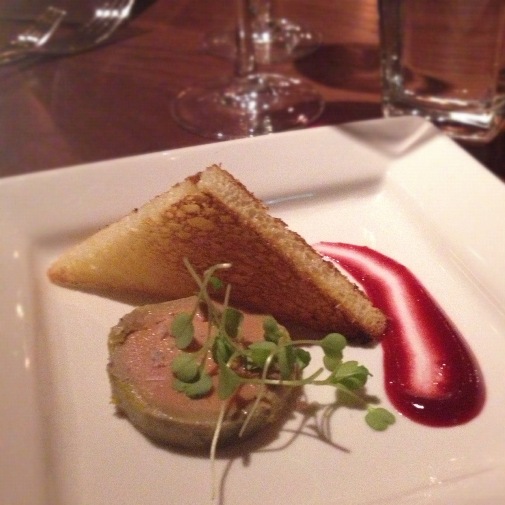 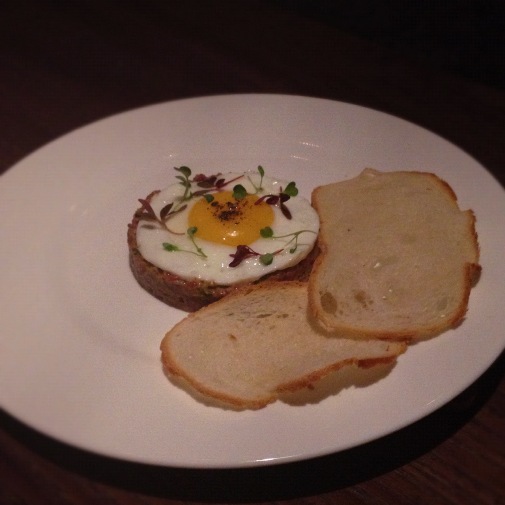 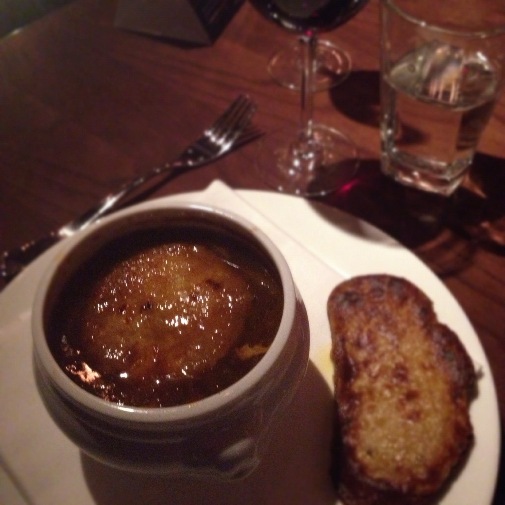 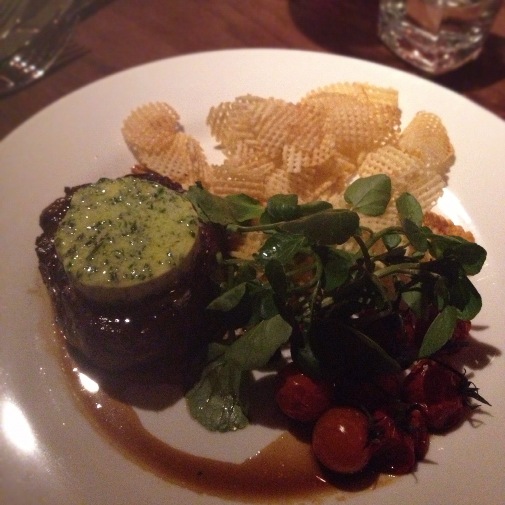 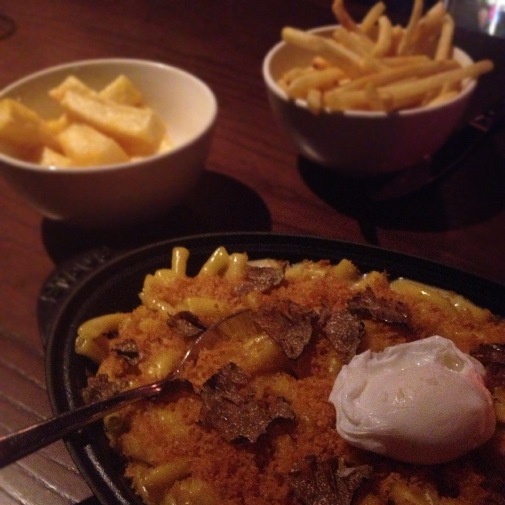 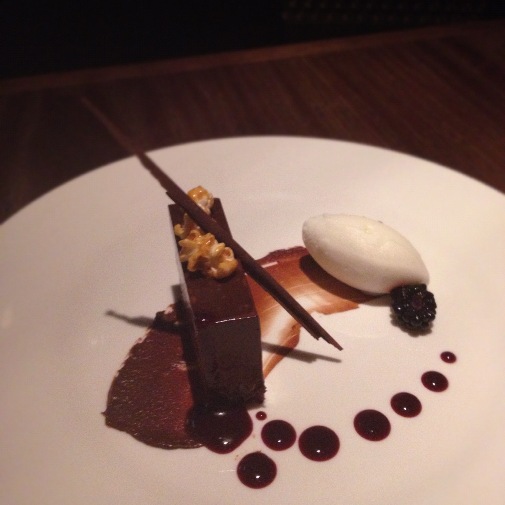 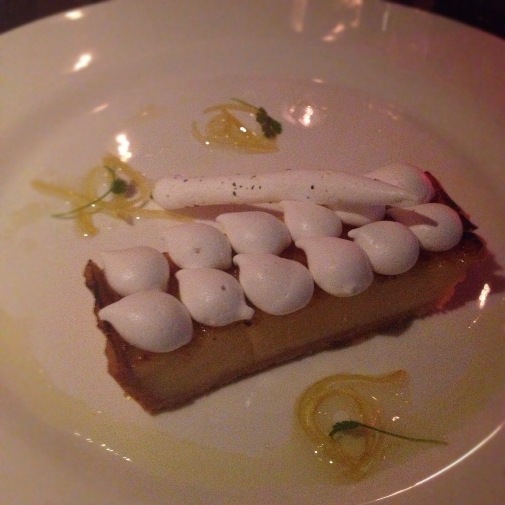 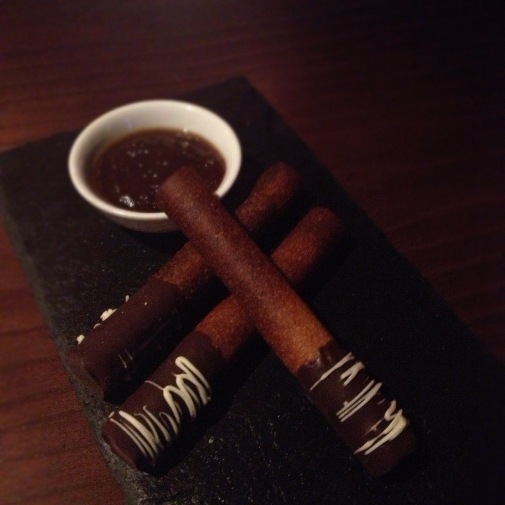 if any of this is whetting your appetite, then why not head on down now – the casino’s open 24/7, so you have no excuse! 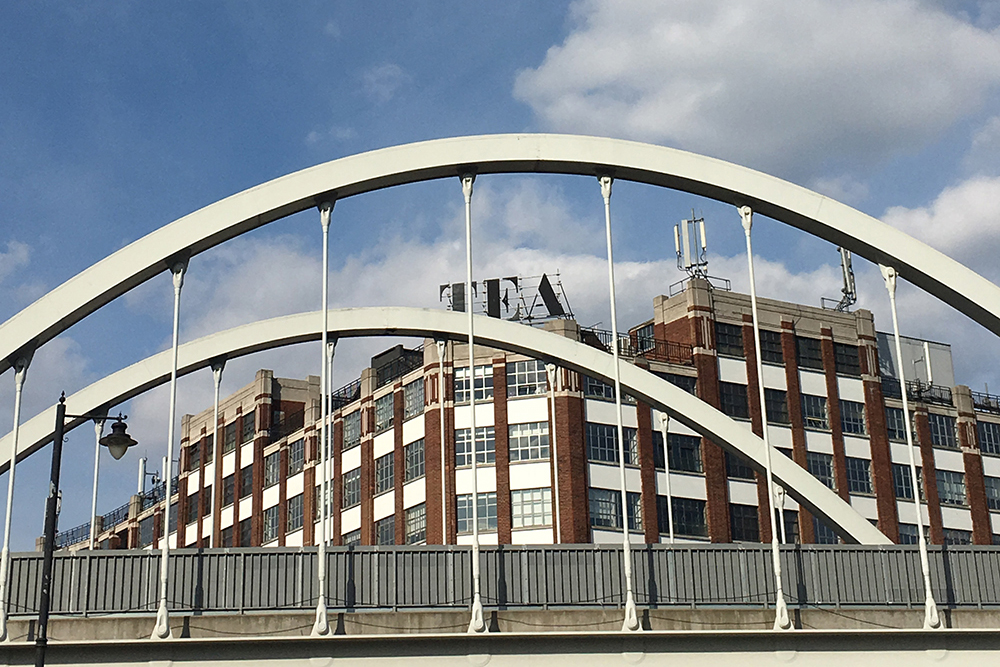 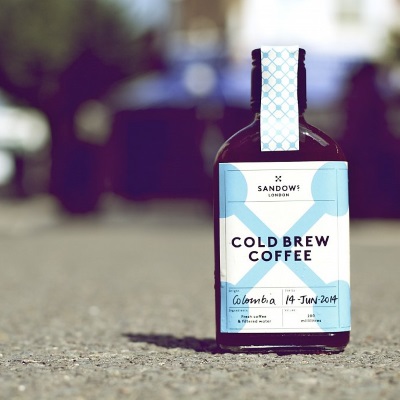