british design of the highest calibre 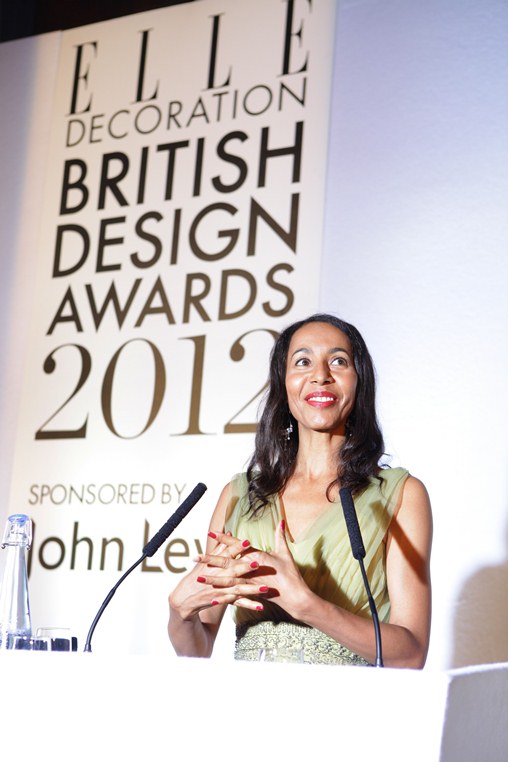 i was lucky enough to attend the elle decoration british design awards last night, held at the beautifully restored st. pancras renaissance hotel. behind the fairytale façade of victorian splendour awaited a night of glitz and glamour, celebrating the crème de la crème of british design. with awards presented by the likes of kelly hoppen, nicky haslam and tom dixon, as well as an appearance from the uk minister for culture, communications and the creative industries, ed vaizey, it was a truly star-studded event.

the top six designs were voted for by elle decoration readers, john lewis customers and telegraph magazine readers from a shortlist of 30 amazing products and buildings from the past 12 months, whittled down by the elle decoration team, theo williams (design manager for home at john lewis) and the telegraph magazine’s design editor david nicholls. with a record 10,000 votes placed, the six favourite designs reflect the best of britain both past and present, from the country’s rich heritage of hand illustration to the hi-tech designs of the current olympic year.

so, without further ado, here are the winners… 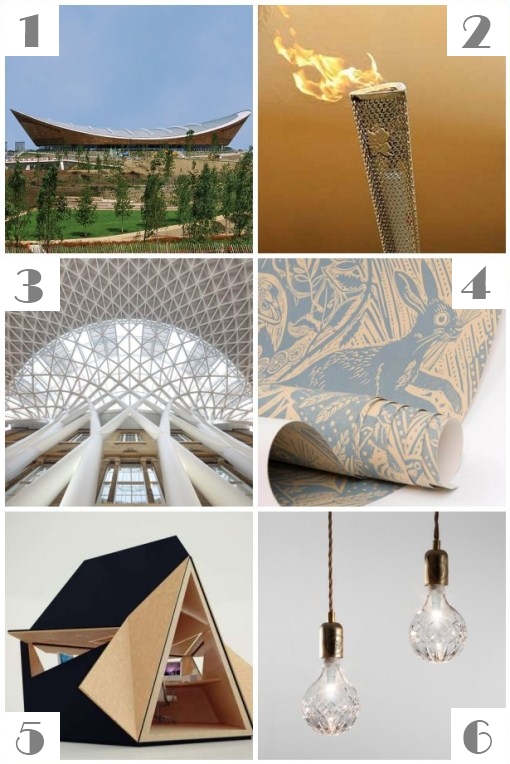 with the london olympics taking centre stage in the capital (and indeed, the world) this summer, it was only fitting that the top prize on the night was scooped by the designers of the iconic olympic venue affectionately know as the pringle; hopkins architects. one of only four permanant venues at the olympic park, the velodrome was home to the very best of team gb’s star-studded athletes, witnessing heroic golds from the likes of sir chris hoy, jason kenny, victoria pendelton and laura trott against a gigantic roar of patriotic pride.

“cycling inspired the concept for the velodrome,” say hopkins architects, “the bicycle is an ingenious ergonomic object that is honed to unrivalled efficiency [and] we wanted the same application of design creativity and engineering rigour that goes into the design and manufacture of a bicycle to manifest itself in the building.”

surely the majestic vista of the pringle deserves no fewer plaudits than the cycling heroes racing to glory inside, as this magnificent building forms an essential part of the legacy of the games and for me, was incredibly well deserving of the highest recognition at last night’s awards. my personal favourite though, was the second placed olympic torch, designed by barberosgerby, which during this spectacular summer of sport visiting over 1,000 british towns and villages, held aloft by 8,000 inspirational people from across the uk – truly bringing cutting edge british design to the masses.

with 8,000 small, laser-cut holes in two aluminium skins that are bent around and welded together to form a tapering cone, the glistening golden torch is truly a sight to behold. i caught my first glimpse of it as it careened across millennium bridge just hours before the opening ceremony, held triumphantly aloft by paralympic hero ade adepitan, and bringing tears to my eyes as i caught my first breath of the magic of london 2012.

but it wasn’t all about the olympics! there were awards for the spectacular new concourse at kings cross by john mcaslan (that i’d marvelled at on my way to the awards), mark hearld’s william morris-inspired wallpaper for st. jude’s, innovation impertive’s conceptual home office modular system, and the equisite crystal bulbs by the ever-charming lee broom.

after the presentations had been made and the last celebratory champagne quaffed, i was delighted to find havana club sponsoring the post-awards party, serving up their signature mojitos which i’d posted about only hours earlier (and had had a huuuge craving for!)

no doubt there were a few sore heads this morning… 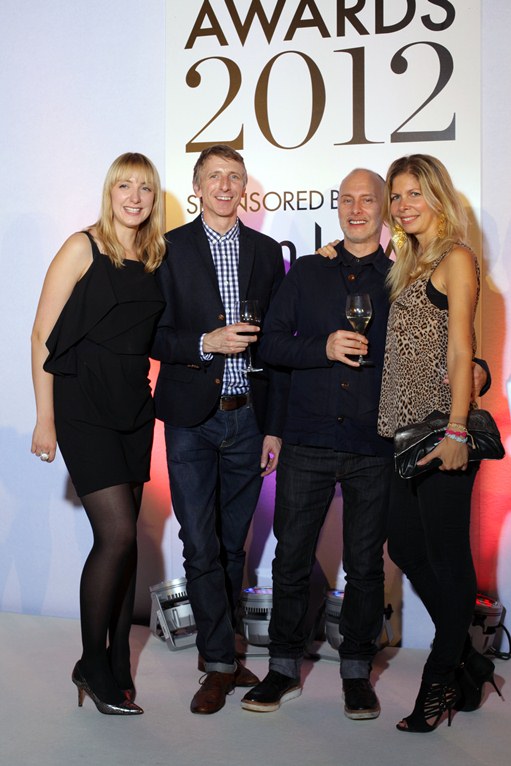 with mini moderns’ keith and mark, and arianna 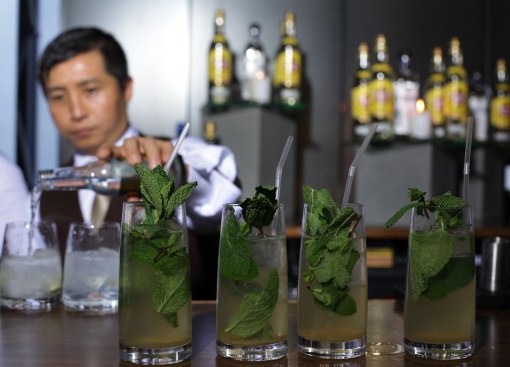 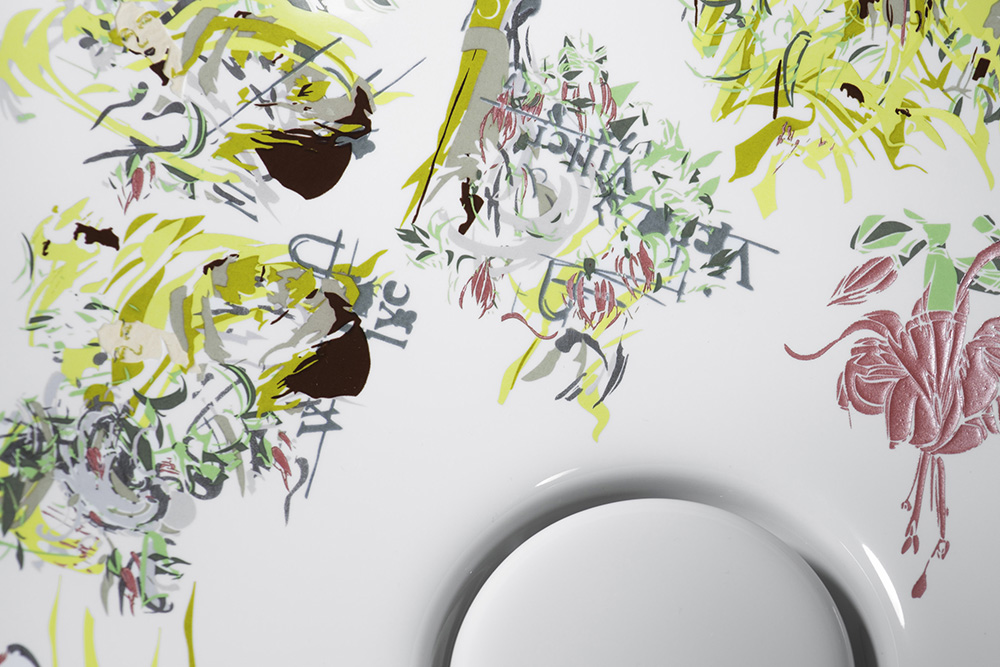