just row with it

i hope you all have lovely plans for the bank holiday weekend? having taken “good friday” literally and spring cleaned the flat with my housemates, we are looking forward to a weekend filled with baking, a boat race along the thames, chilling with friends and enjoying the football.

don’t you just love these vintage london underground posters advertising the annual race between oxford and cambridge university crews? the first ever boat race took place on 12th march 1829 when cambridge sent a challenge to oxford to compete in a rowing race, the idea originating from two friends – charles merivale, a student at cambridge, and his harrow schoolfriend charles wordsworth (nephew of the poet william wordsworth), who was at oxford.  so was born the tradition of a rowing race between the universities of oxford and cambridge which has continued to the present day, the custom being the the loser of the previous year’s race challenges the opposition to a re-match.

the event has been celebrated by transport for london throughout the years by many poster commissions dating back as far as 1911, and i think they are just marvelous, don’t you? it’s such a shame they no longer produce posters for the event though; it would be lovely to see what they would come up with today, especially in the wake of the fantastic posters for london 2012.. 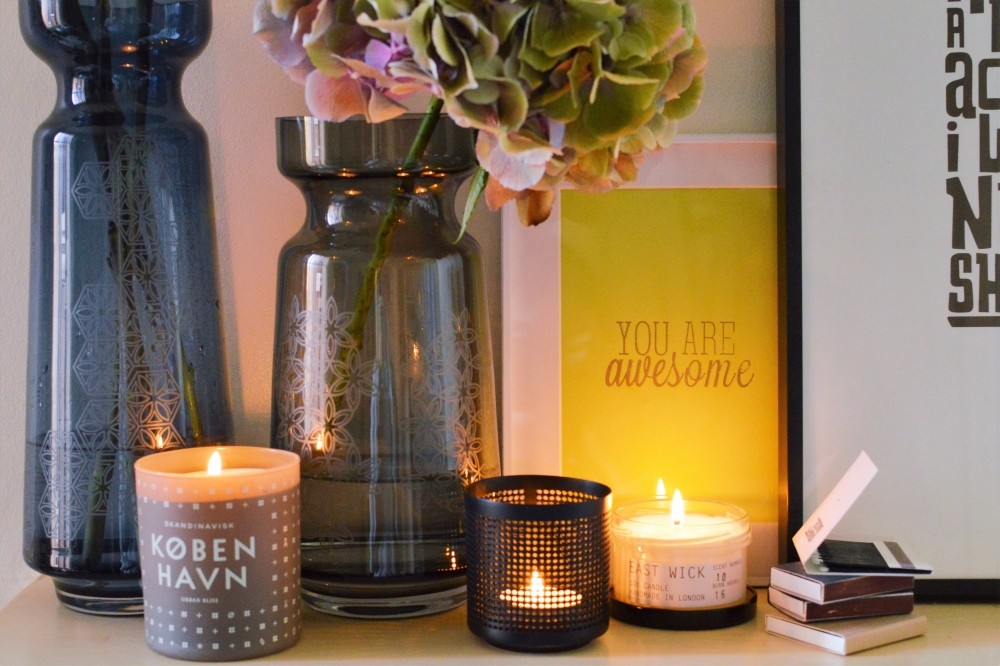 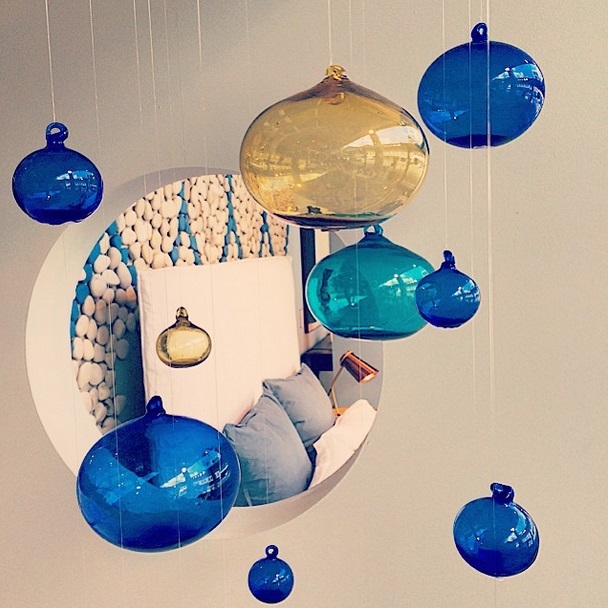 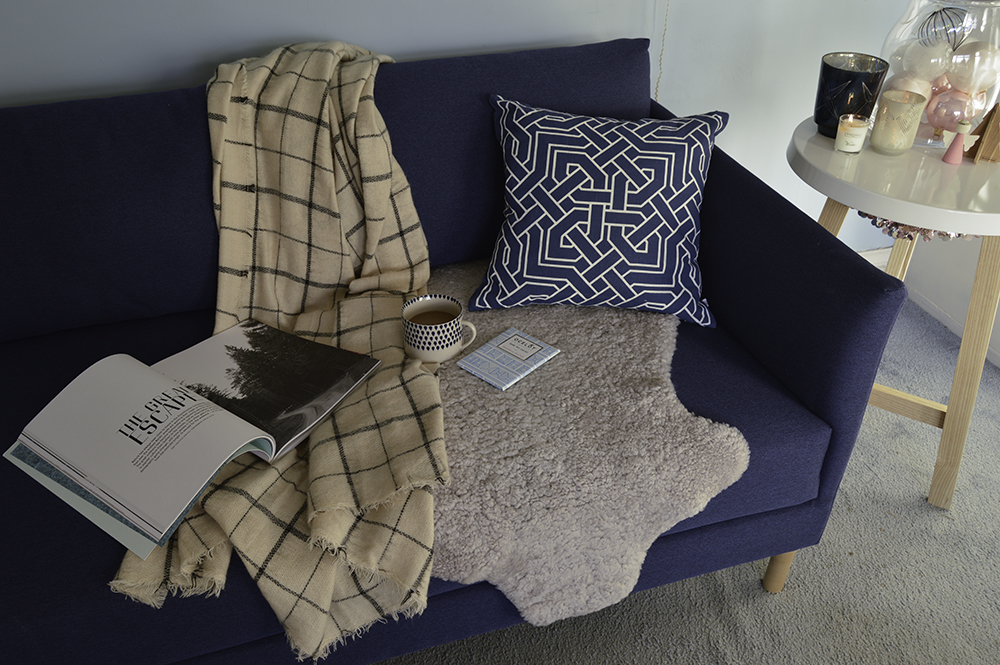