when i spotted new french design brand colonel in this month’s elle decoration i was instantly smitten with the bold use of neon colour and striking graphics – right up my street, really!

then i did a little digging and discovered they have a little concept store in paris, and immediately added it to my list of must-visit shops when i channel-hop to the french capital next month. a passion for creation and traditional craftsmanship led to the meeting of minds in 2010 between colonel’s founders isabelle gilles and yann poncelet, and their debut collection is described as “a contemporary re-reading of this universe, mixing colours, rhythms and patterns, mainly composed of wood, textiles and surprising colours.”

designed to evoke a feeling of summer and relaxing beach aesthetics, i love the flashes of fluoro yellow and teal blue against the bare wood of the pondy table, as well as the graduated colour tones in the diabolo hanging pendants.

what do you think, folks? 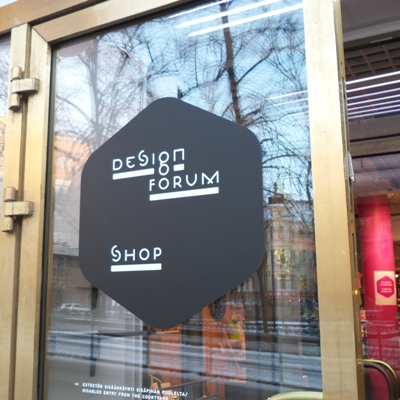