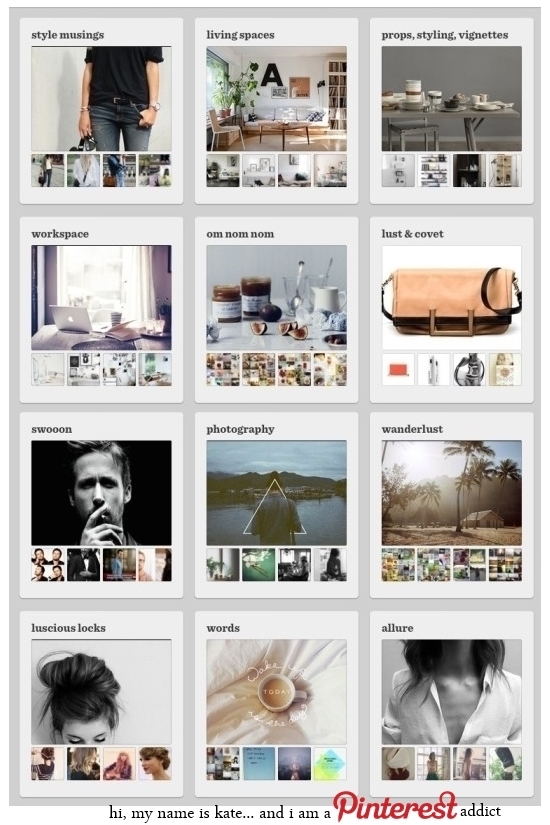 i’ve been an avid pinterest user since i first hopped aboard the fast-growing social media site back in january 2011, and still find it as relevant and useful now as i did then. in fact, i sometimes wonder if pinterest had been around when i first started blogging (can’t believe i missed my blog’s 4 year anniversary last week – oops!) would i have actually started? pinterest allows me to do everything i initially began my blog for; cataloguing and sharing my favourite design inspirations and styling ideas.

of course, my blog is so much more than that now, and happily pinterest serves as a perfect complement to my regular blog posts allowing me to collate inspirations from such a wide range of sources on a much wider ranging scope of topics than i do here (such as my style musings and guys i’m crushing on boards) – there really is nothing better than whiling  away an afternoon scrolling through pinterest on your ipad, collecting beautiful imagery. 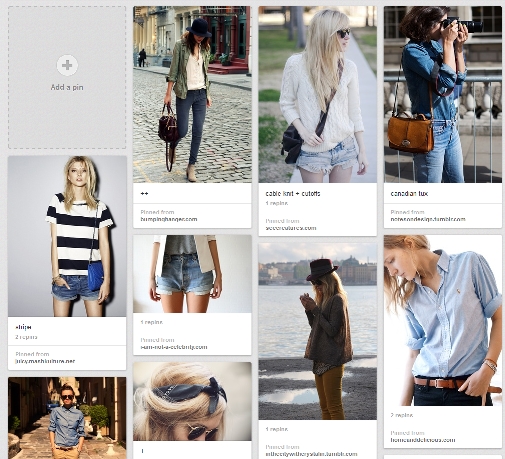 so, when I heard that pinterest was officially launching into the uk  i was slightly confused; surely us brits have been able to use pinterest from the beginning? so at their recent uk launch party i listened to co-founder even sharp explain that pinterest never really ‘launched’, it sort of grew rapidly and organically into an internet sensation! now, as they look to engage with local audiences, they are introducing a new registration process for brand new uk pinners who sign up, promoting boards from uk pinners on the sign-up pages to help build the british pinterest community.

to consolidate this activity, pinterest have selected passionate british bloggers to showcase their personal tastes, interests and inspirations to the world, and as a founding member of the uk pinning community i’ve asked to kick off the pin it forward campaign (exciting, right?). pin it forward is an initiative originally used in the states to promote pinterest when it first launched back in 2010, pioneered by victoria (sfgirlbybay) and joy (oh joy!) to spread pinning love throughout the blogging community. each blogger is assigned a posting day to share their love of pinterest with their readers, and  introduce to next lovely blogger in the schedule.

so without further ado, i am delighted to introduce you to the boards of vikki chowney, head of community at intelligent influence agency tmw, who was voted one of the drum’s top 30 women in digital under 30 in 2012 and red magazine’s 20 under 30 for 2013 – wow, talk about influential! 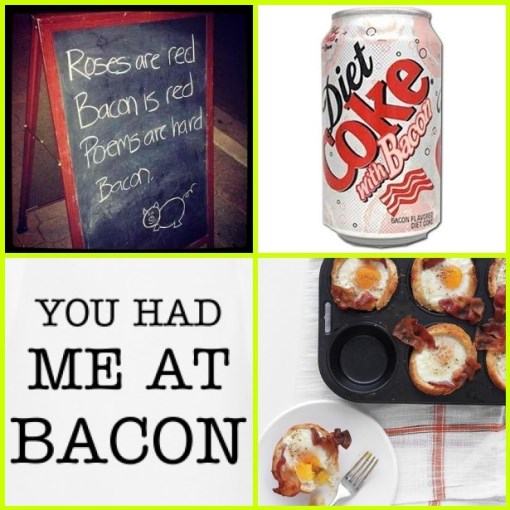 vikki’s boards include an eclectic array of pins from london’s best date venues to sweet mini treats to the ultimate in cute. she even has a board dedicated to bacon (a girl after my own heart) which has introduced me to the mind-boggling wonder that is diet coke with bacon – please tell me this actually exists?!

if you don’t have an account yet, you can start pinning by using this registration link, and when you get there be sure to follow me too! 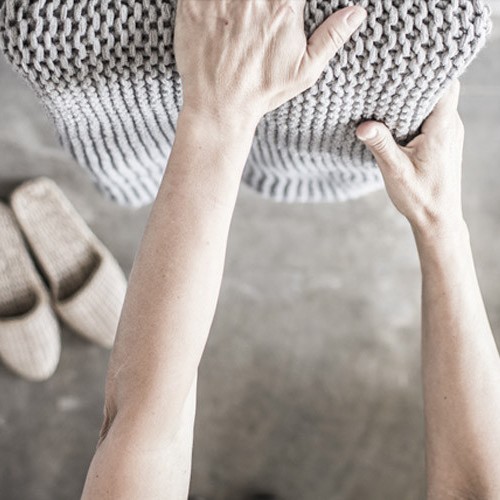