last friday night after work my sister and i hopped aboard the last idbus from london to paris, and arrived at gare de paris bercy just moments before the sun rose above the horizon to usher in the weekend.

i’m no stranger to the french capital – indeed this was my third trip this year – but every time i only ever manage to stay for 48 hours or less, and this time was no exception! so, with such a tight timeframe in which to enjoy some parisian culture, my sister and i decided to dedicate our morning to exploring one of my favourite arrondissements, le marais. 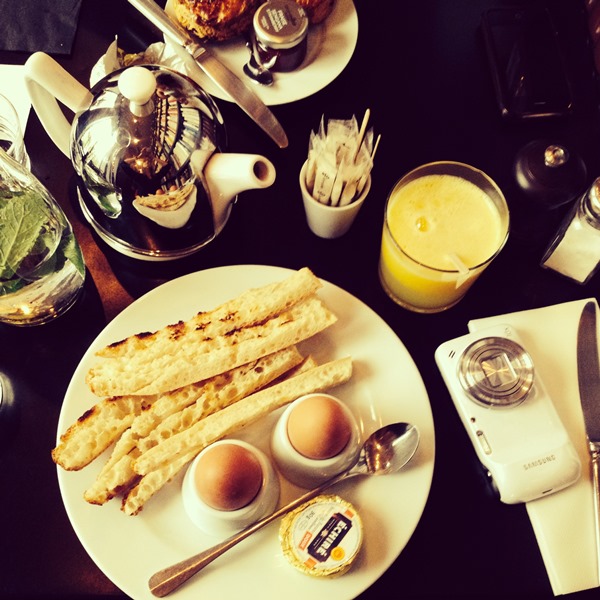 i’ve visited the wildly popular parisian concept store merci before, but never had the chance to indulge in breakfast at it’s highly recommended used book café, so we made this our first port-of-call. i opted for the soft boiled eggs and sourdough ‘soldiers’ (what is it about french eggs that makes them taste so much better than english ones?), while my sister choose the scones with french butter – both utterly delicious. although still early in the day, the café was alive with the buzz of hip, young parisians meeting for saturday brunch and was a fantastic place to just sit back and people-watch, a pastime which never gets old in paris.

batteries recharged, we wandered around the 3 floors of this ex-18th century fabric factory, taking in all the design delights it had to offer. the thing i love most about merci is that no matter how many times you visit, you will always find something wonderfully new and quirky to capture your imagination. the store design changes regularly, with the red mini in the courtyard frequently dressed up to the nines (alas, this past weekend it was somewhat unadorned), and ever-changing large-scale hanging installations in the main reception room.

leaving merci, we headed deeper into the medieval streets of paris’s ancient jewish quarter to one of le marais’s most popular throughfares, rue vieille du temple, which along with it’s neighbouring streets, has a well-earned reputation as a fashionista-gourmand’s paradise.

these are a few of my favourite stores to stop by in the area: 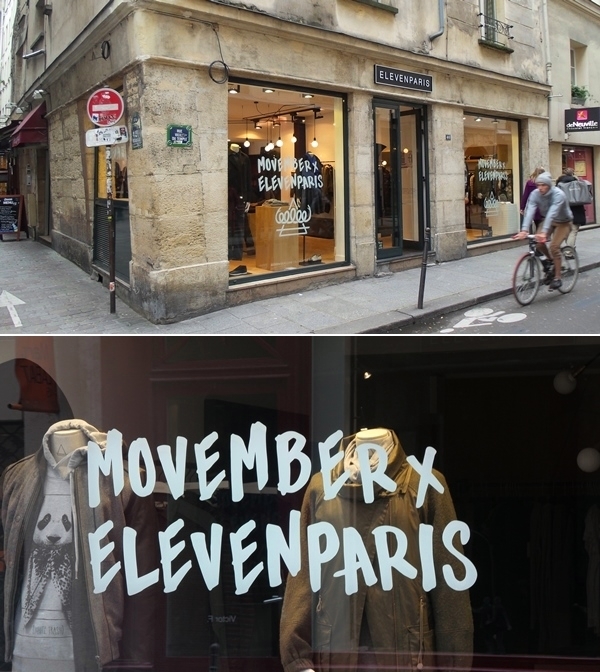 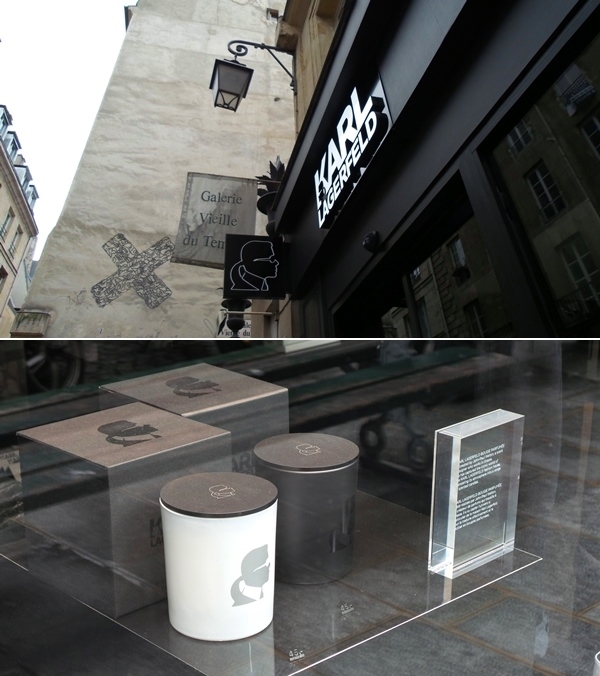 if it’s good enough for karl… opened in early june this year, karl lagerfeld’s second parisian concept store has a futuristic black and white interior displaying modern pieces combined with classic accents, with a select edit of the ready-to-wear collection for both men and women, alongside accessories including watches, handbags and eyewear, and an assortment of gifts including design and photography books handpicked by karl himself. 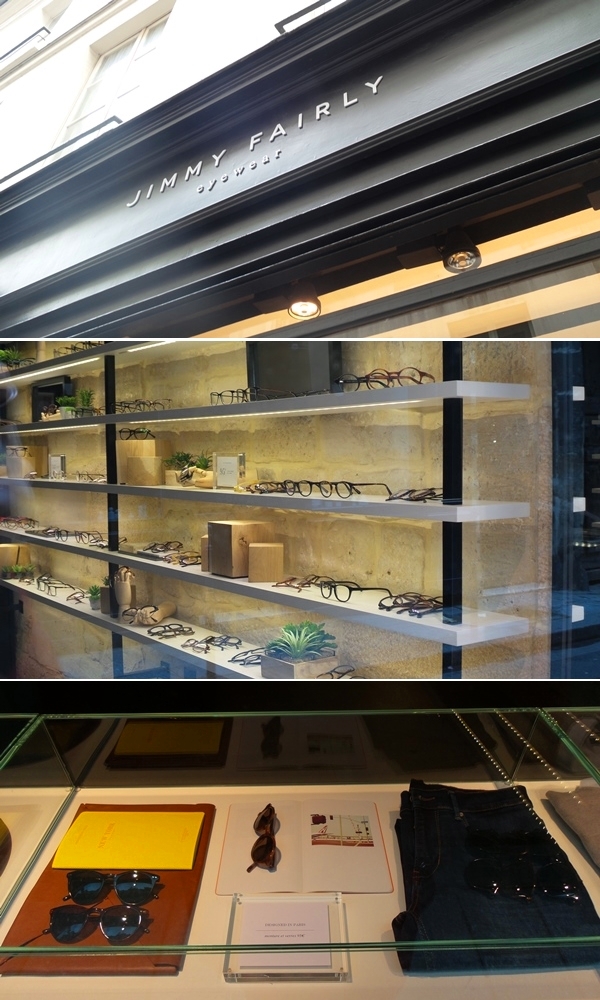 is it just me, or do all chic parisian girls wear glasses these days? i’m guessing they all buy their lunettes at jimmy fairly, whose le marais store is the epitome of french cool, offering an array of retro styles displayed in minimalist glass cases. just take a look at their online inspiration boards to get a feel for the brand’s achingly hip vibe… 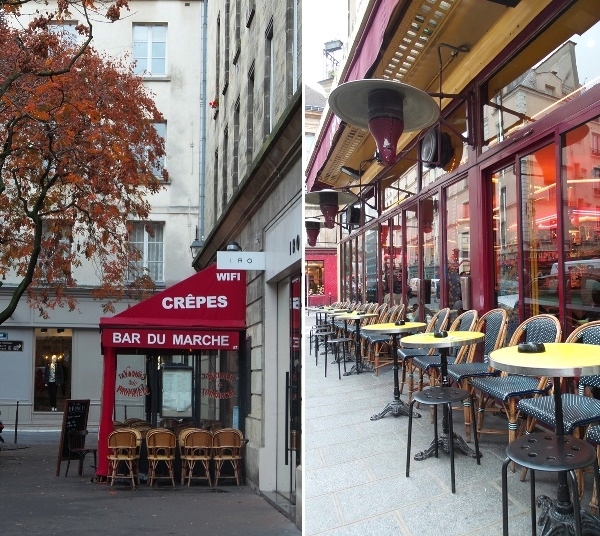 as with pretty much every street in paris the café is king, and there are a wealth of places to take a breather from shopping with an espresso, croissant, crepe or something more. if at all possible, grab yourself an outdoor table (even in winter the outdoor heaters mean dining alfresco in paris is a joy) and linger over your coffee – or vino – whilst watching the world go by… 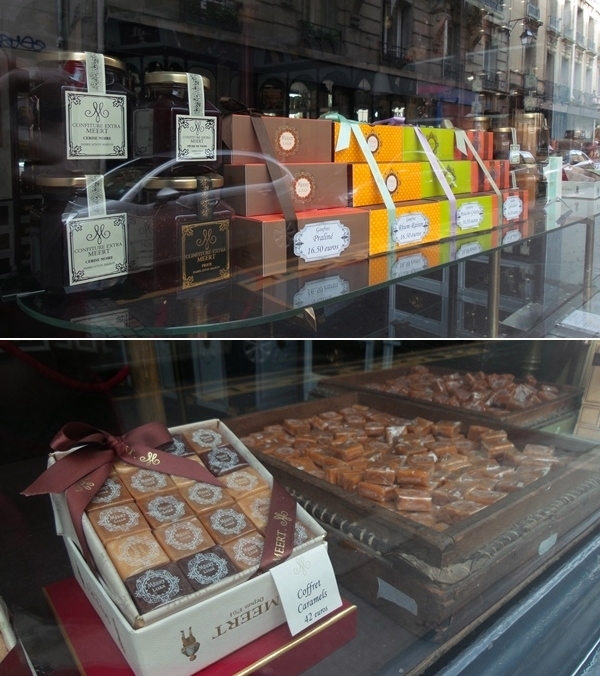 famous for the invention of the flat waffle filled with sugar, butter and vanilla from madagascar, the meert confiseur is full to the brim with a wonderful array of sweet flemish treats to tantalise the tastebuds, from speculoos waffles to salted butter caramels. 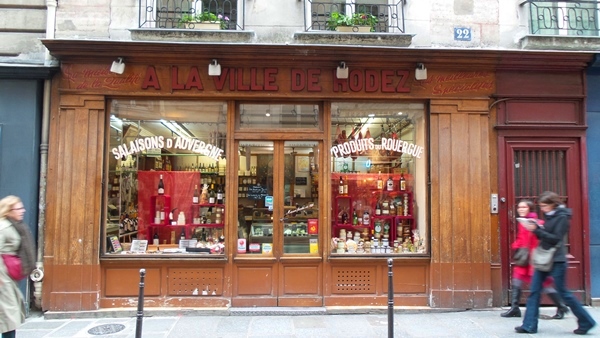 the gourmet food shop a la ville de rodez is one of best places in paris to find genuine aveyronnaises products, stocking everything from estofinado and rissoles to aligot. it’s a fabulous place to stock up on your favorite french cheese or charcuterie as if you ask nicely, they’ll vacuum pack your purchases to help keep them fresh on your journey home. 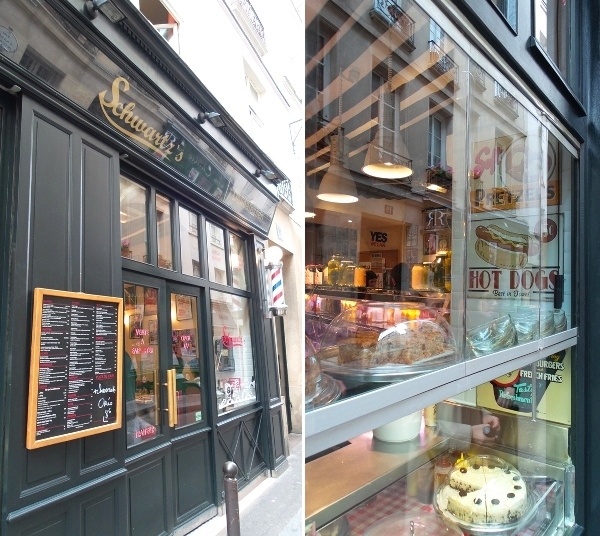 it’s not particularly french i know, but i have it on good authority that schwartz’s deli does one of the best american-style burgers in paris. i didn’t actually get to test this opinion out this time around (the restaurant was absolutely heaving when we passed by and apparently there is often a line out the door) but i’m told that whatever you do, leave room for a slice of new york style cheesecake – it’s rumoured to be to.die.for.

fabricofmylife was hosted in paris by iDBUS. all photographs taken with samsung galaxy s4 zoom. 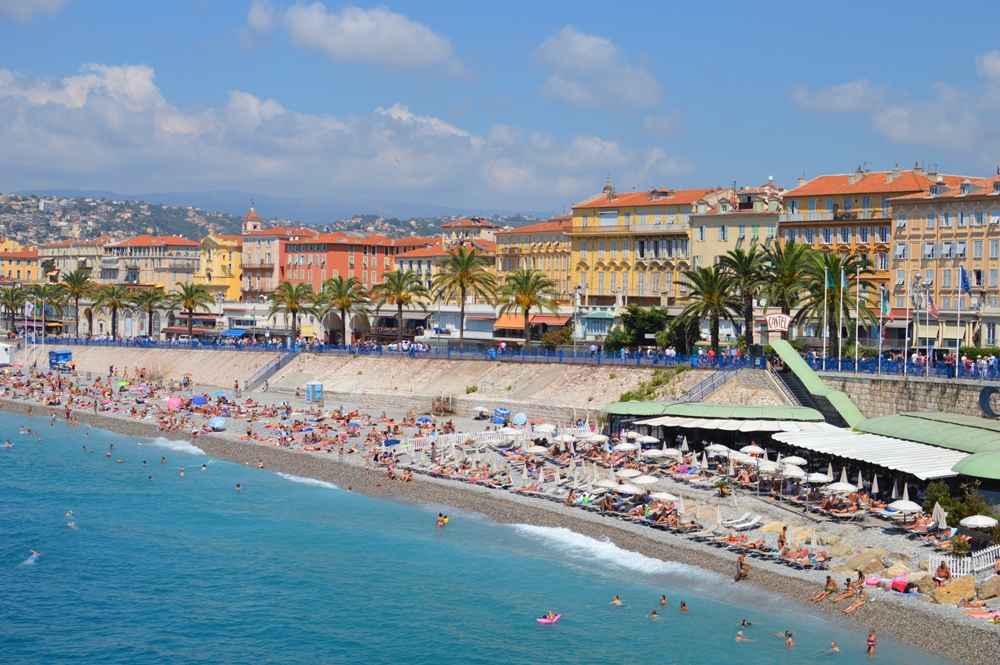 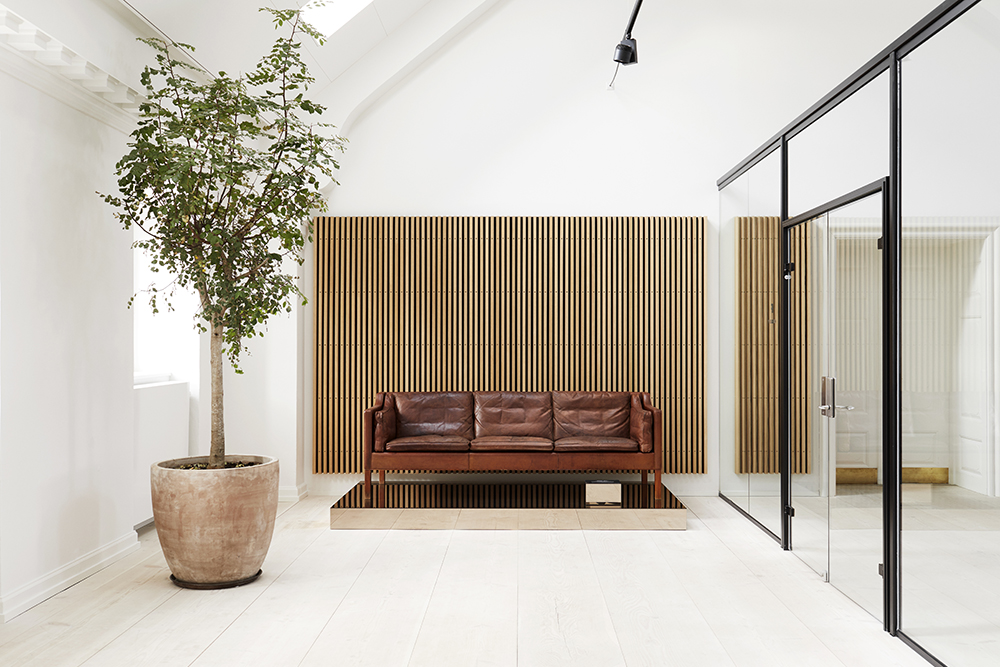 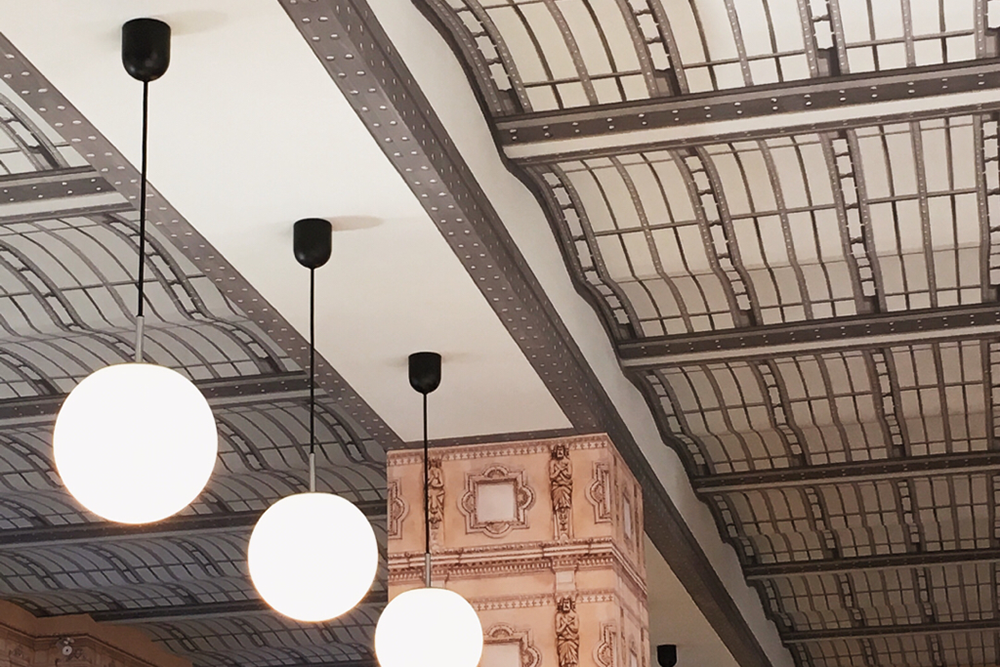