…and this porridge is just right! 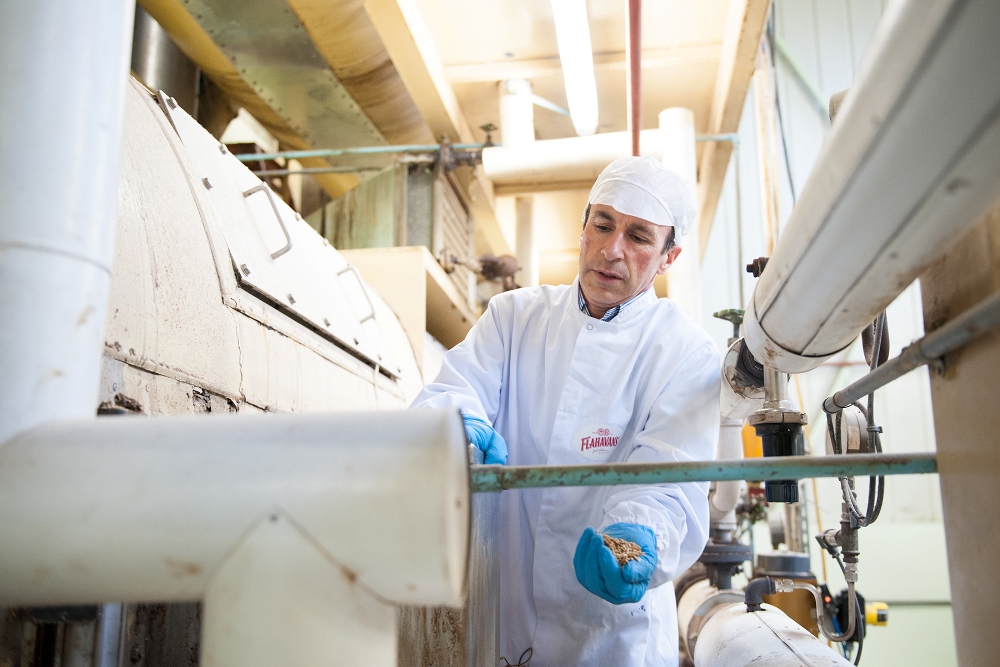 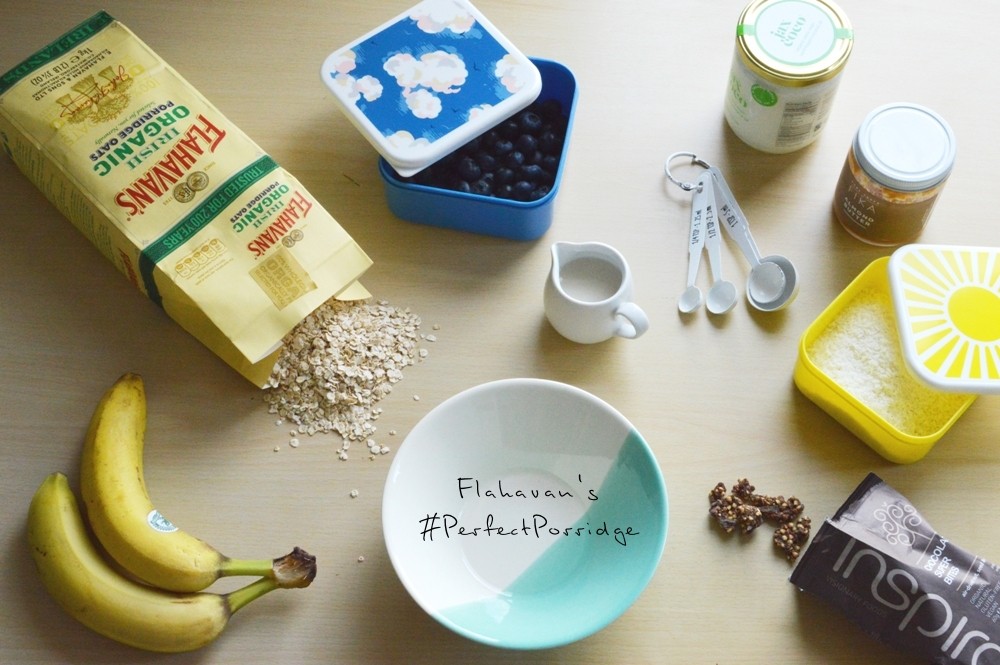 but regardless of where you fall it’s hard to deny that given the obvious health benefits of a hearty porridge breakfast (low fat, low gi, high in soluble fibre), the humble oat has enjoyed something of a renaissance over the past five years, with everyone from heston (snail) to starbucks (honey & fruit compote) offering their take on this most traditional of british breakfasts. heck, this month an entire café devoted to porridge opened in shoreditch, with a rotating menu of 11 different base grains, including buckwheat and quinoa. 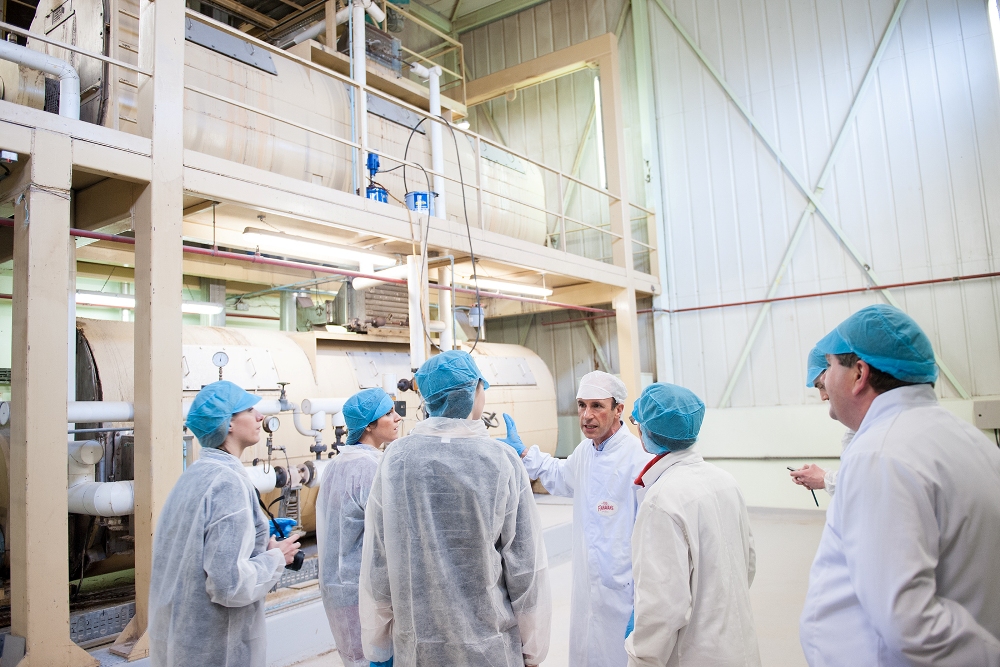 so given the current gastronomic zeitgeist, i was invited to southern ireland last week by flahavan’s, who have been milling oats at their family mill in kilmacthomas, co. waterford for over 200 years, for a tour of their factory and a crash course in how to create the perfect porridge.

on our tour around the mill we witnessed the process of milling from raw produce, through the husking, kilning and cooking processes, to the end product that you find on the supermarket shelves. it was fascinating to discover that porridge oats are sold in many forms – pinhead, rough and medium meal, rolled and jumbo oat flakes – and learn that it’s important to choose the right oat for the job; silly me had just assumed oats were oats – oh no! 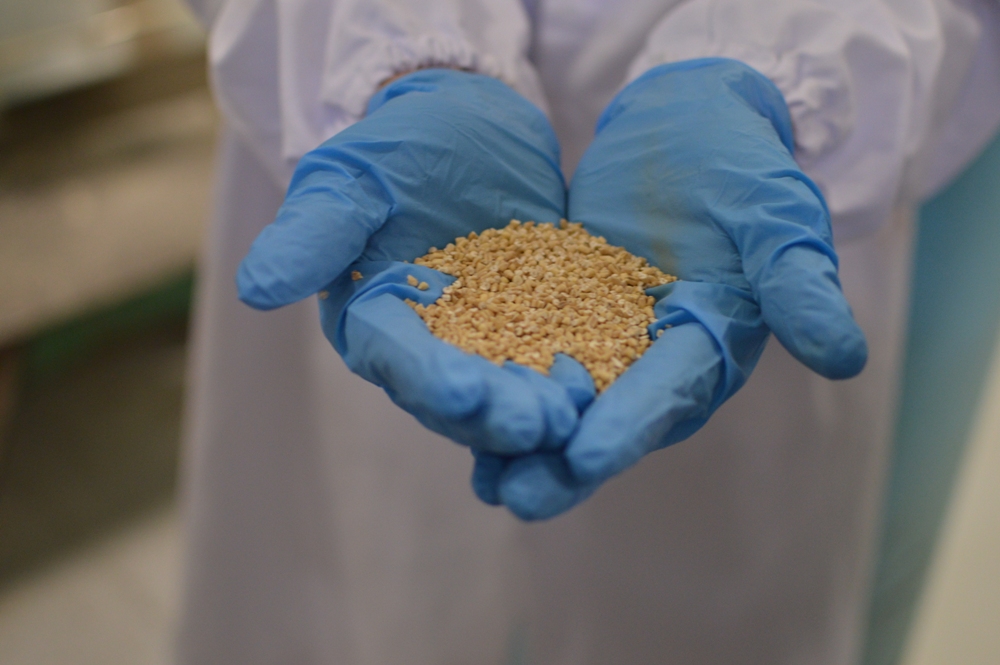 when it comes to the ‘perfect porridge’ the finer the oats, the smoother the texture, and the more you stir them as you cook, the fluffier your porridge will become; just like cooking a risotto you will be releasing more starch. don’t be afraid to add more milk or water whilst cooking to ensure you get the texture you crave; everyone has their own preference for how creamy their porridge should be – remember goldilocks’ quest for the perfect porridge? take your time to find the porridge that is just right for you. 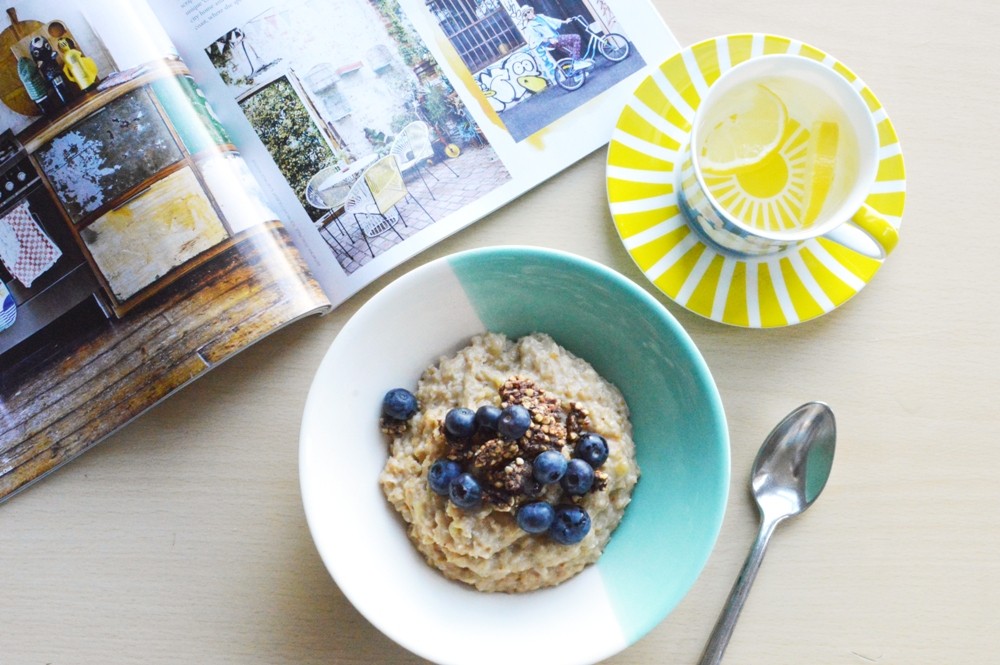 my ‘perfect porridge’ is an adaptation of deliciously ella‘s coconut concoction, which has added banana, coconut oil and almond butter to enhance the creaminess and nutritional value. i personally found that i needed more milk & water while cooking as i prefer a ‘wetter’ porridge, and have also added desiccated coconut for extra texture and bite.

combine the flahavan’s organic irish porridge oats, water, coconut milk and sliced banana in a saucepan.
cook on a low-medium heat for 10 minutes, or until all the liquid has been absorbed. you may wish to add a few additional glugs of coconut milk or water if the porridge stiffens too quickly and remember to keep stirring to enhance the fluffiness.
stir in the almond butter & coconut oil  until dissolved, as well as a handful of desiccated coconut (if using).
serve in heaped bowls and top with cacao nibs & blueberries, as desired. 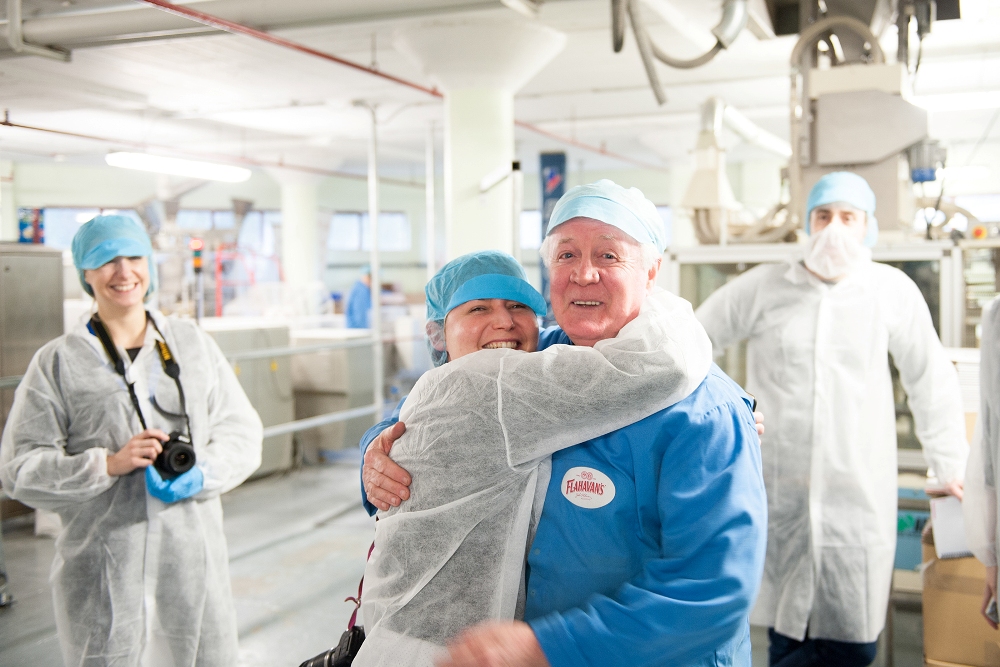 i was hosted in southern ireland by flahavans. photography by david clynch & kate baxter. 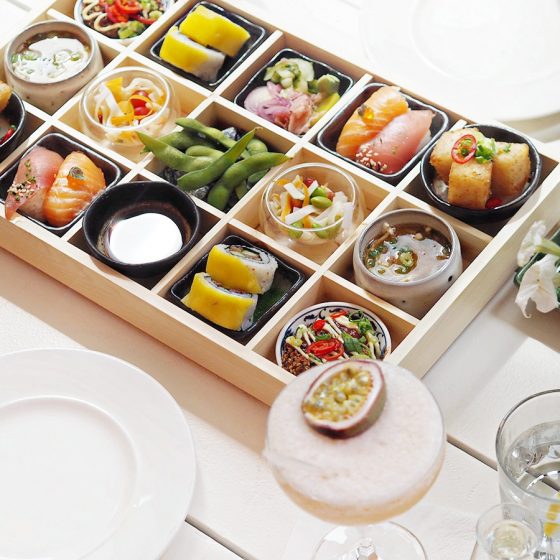 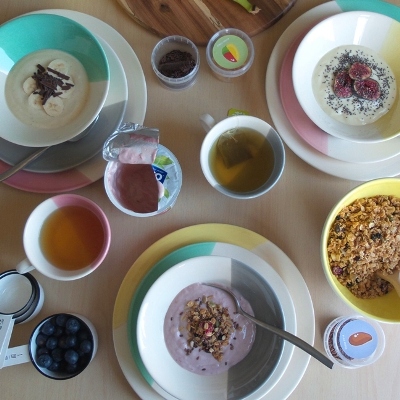 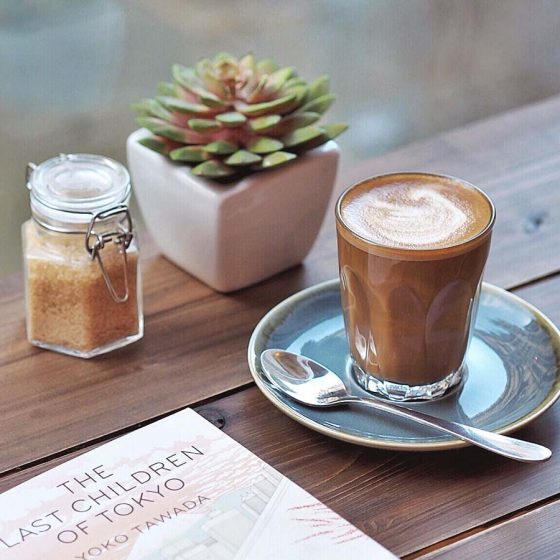 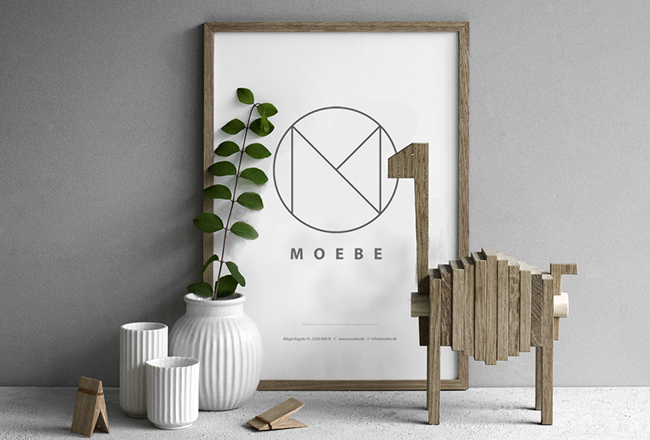 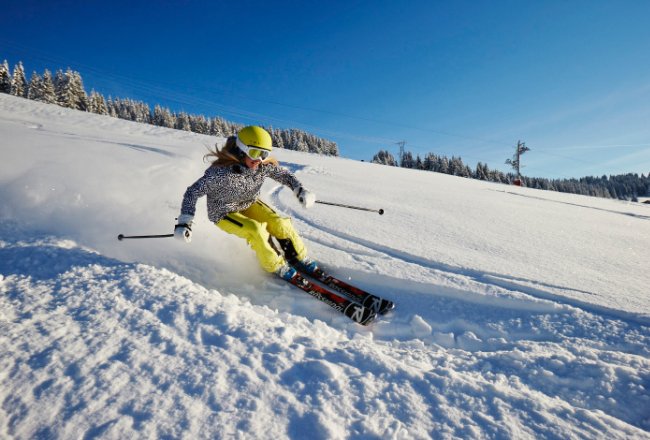