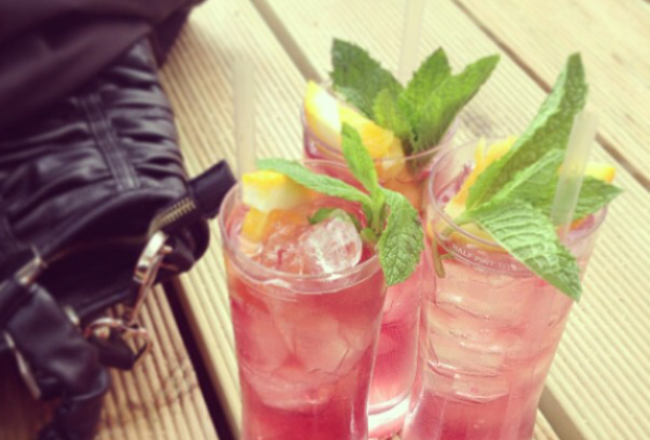 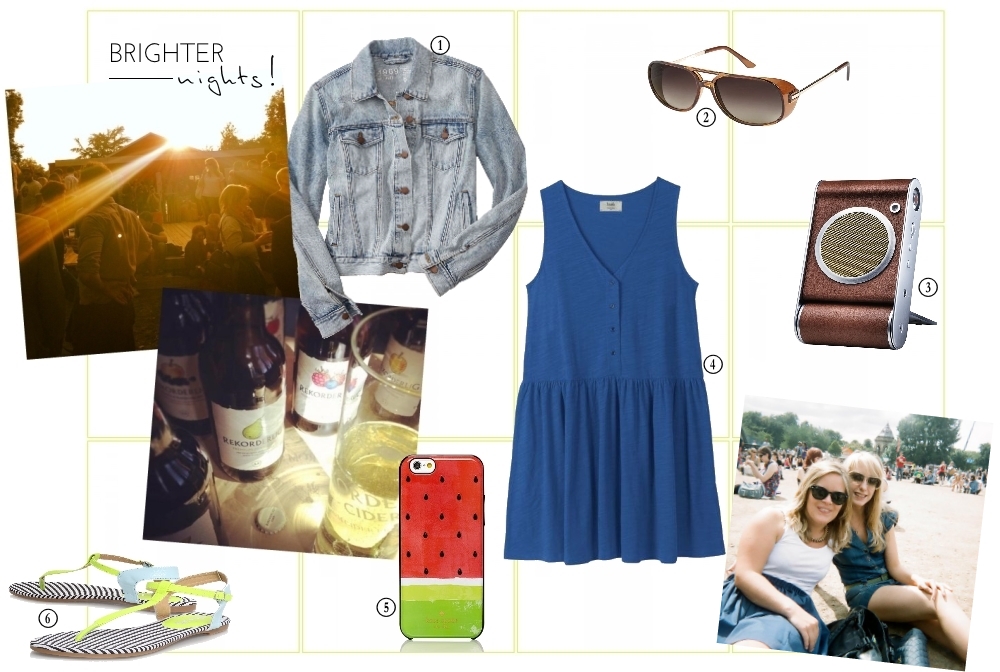 something strange has happened in london since june arrived earlier this week. the grey rain clouds have rolled in and a blustering gale seems intend on whipping itself around every corner. but, surely, #brighternights are on their way…

it doesn’t take much more than a flash of blue sky and a bottle of cider to make that sought-after summer feeling a reality in my mind. for their new campaign, rekorderlig are asking you to recall your best summer memories from years gone by, and all my best memories of summers past involve the great outdoors – be it the blustery english coastline, the saturated sunshine of the med, or simply kicking back and relaxing in one of london’s wide open spaces – and, more often than not in recent years, i’ve had a bottle of rekorderlig in my hand!

so this summer i’m looking forward to throwing on an easy-breezy summer dress and a pair of flats, grabbing my pals and heading to the park post-work for relaxation and gossiping over a bottle or two of dry äpple (my new fave flavour), making new summer memories in the process. i’m also planning a “digital detox” vacation by the sea, involving plenty of freshly cooked fish ‘n’ chip suppers and lashings of cider, and an obligatory music festival outing to blast away all those dance-floor cobwebs.

so, what are you most looking forward to this summer?