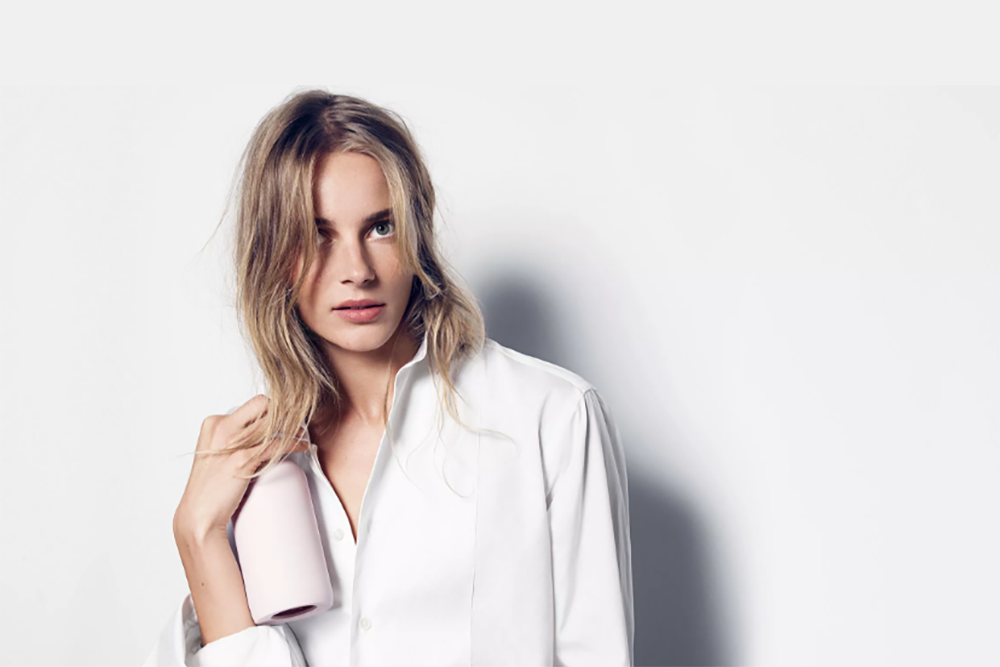 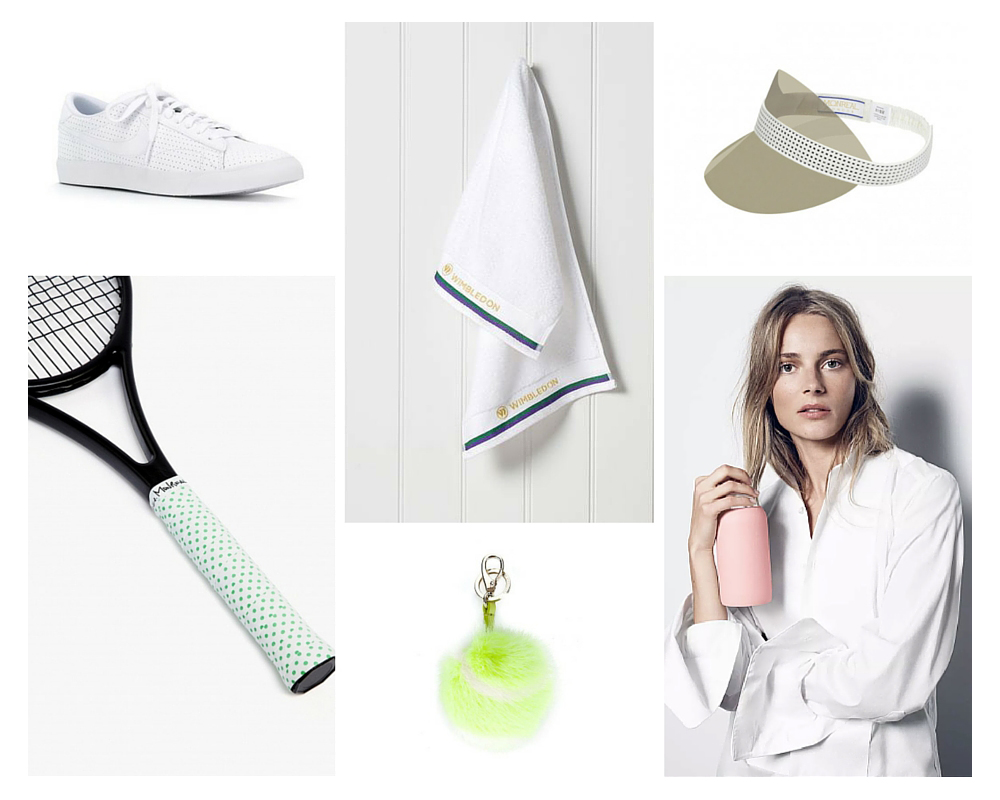 wimbledon fortnight is hands down one of my favourite times of year.

ever since i was little i’ve been captivated by the sw19 championship, first throwing my youthful support behind steffi graf as she dominated the ladies game in the early nineties, then being suckered in every time jeremy bates, tim henman or greg rusedski took to the court, hoping against hope that one day we would have a british men’s singles champion again..

i was at basel airport in 2013, huddled around a small television screen with fellow passengers of my delayed flight back to london (pretty certain the crew were all glued to their screens too!), when andy murray finally swept aside 77 years of british heartache to lift the trophy. i was watching at a beachside bar in kos when charismatic wildcard goran ivanišević won the 2001 ‘people’s final’, delayed to the third monday after an excessive fortnight of british summer rainfall on steroids (pre-centre court roof). every other year i’ve installed myself in front of the telly, pimms in one hand, strawberries in the other, to indulge in a fortnight of shouting at incorrect line calls, marvelling at spectacular lob shots and cheering on the underdogs.

but despite my affinity for the tournament – and growing up less than 10 miles from the all-england club – i’ve never actually been before, so am naturally besides myself with excitement that i’ll be attending centre court this weekend with the official tournament towel supplier christy! 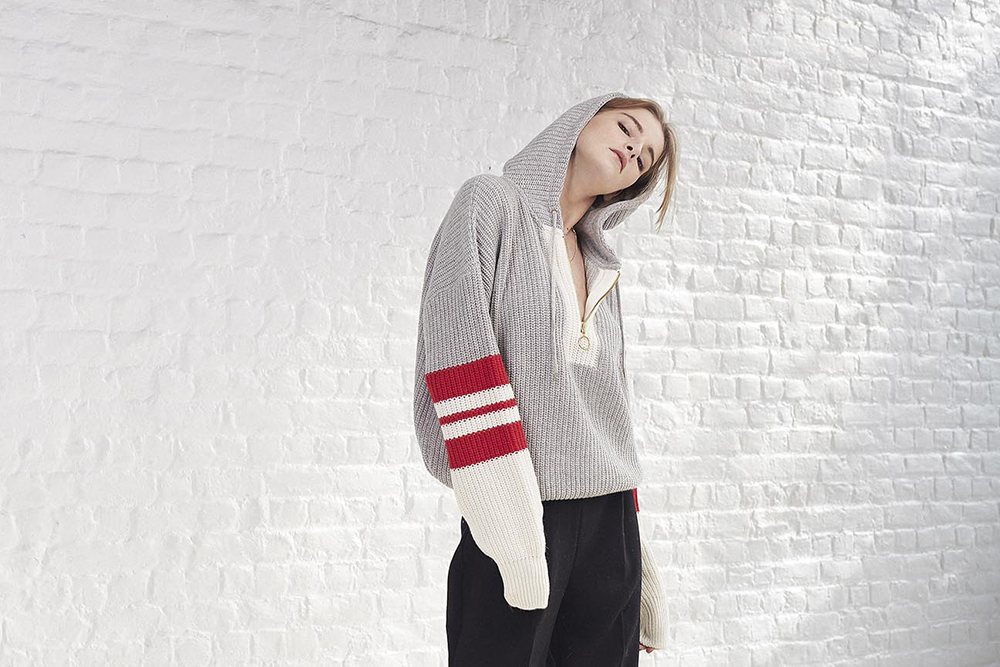 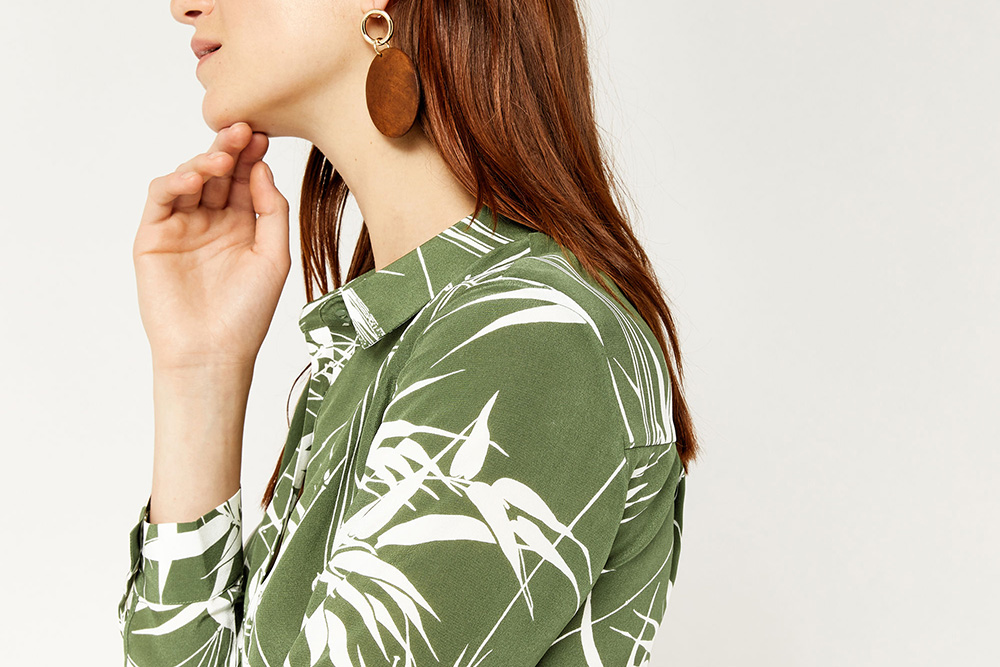 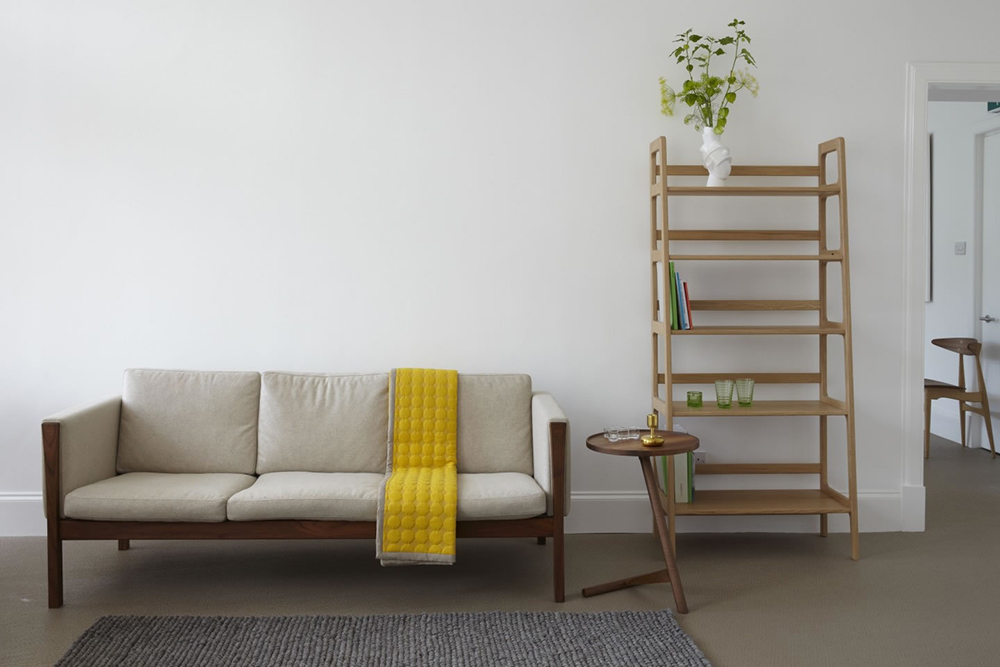 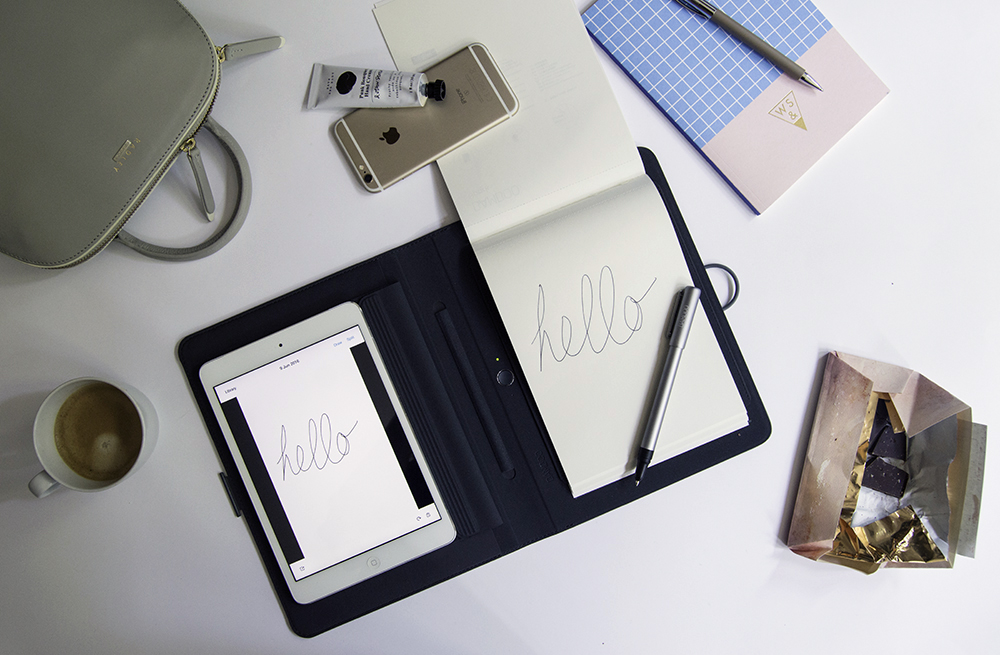