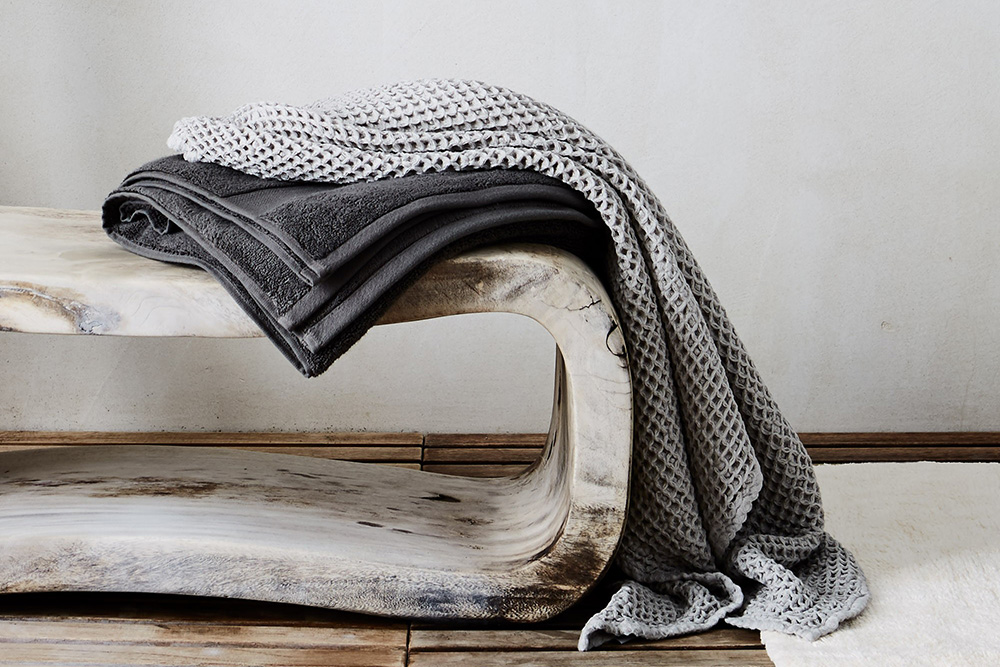 i don’t know about you, but i always think that a bathroom can really make or break a home – especially if you’re living in a rental!

i was incredibly lucky to find a flat that not only ticked all the right boxes in the living and bedroom decor, but also had a generously-sized bathroom in a fairly neutral colour palette too. i’ll be posting a full reveal on my bathroom styling shortly, but wanted to first share a few of my design resources in creating a luxury hotel spa-esque feel in the space. i’ve always coveted a well-stocked bath linen cupboard, and while i don’t actually have space for a full-sized cabinet in my bathroom, i have been able to squeeze in a trusty ikea molger bench, with a lower shelf just crying out to be piled high with soft, fluffy towels. these are a few of the brands i turned to as i searched for the perfect linens to adorn it.. 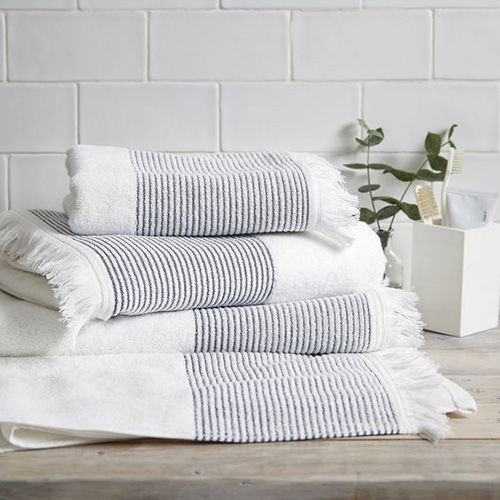 the white company are, of course, the purveyors of all things white,  having been making impeccably stylish, beautifully designed products – principally in white as the name would suggest – for over 20 years. since pure white fluffy towels are the epitome of luxury hotel spa-chic, the brand was the first i turned to for inspiration, and immediately fell for these salcombe stripe towels. made from lightweight cotton, with subtle nautical stripes and gentle boho fringed edging, if ever there was a towel that captured my style in one fell swoop, it would be these!

made from a natural cotton and linen blend, the sophisticated kotra towel collection from urbanara comes pre-washed for a soft, crinkly finish and in a waffle texture that i find really appealing – both visually and tactilely. urbanara also have a wide selection of ultra absorbent towels in organic, zero twist or egyptian cotton in a range of neutral hues or zingy moroccan-inspired geometrics for the more adventurous amongst us! 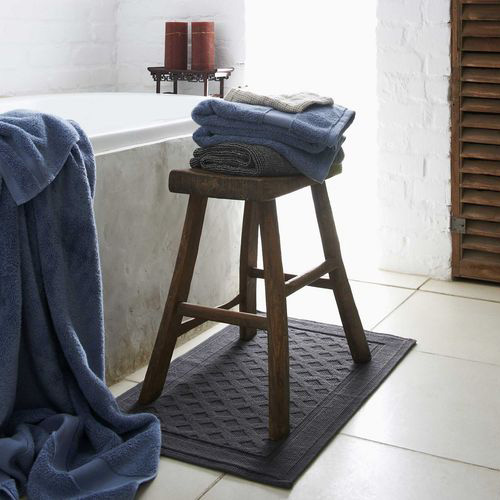 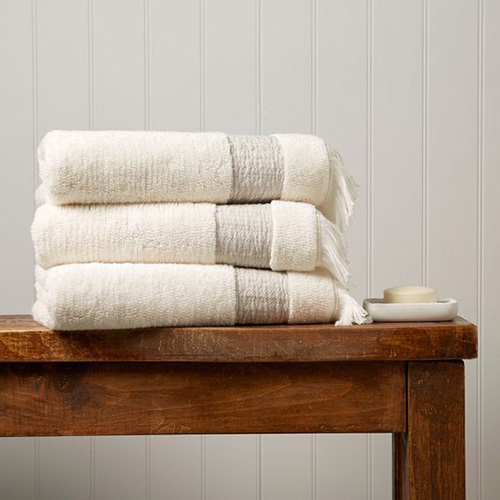 christy – perhaps best known globally as the official towel suppliers of wimbledon – are one of the most established and well-trusted towel brands in the uk, and i remember falling for their super soft luxury ranges when i worked on the shop floor of a well-known department store, many moons ago! sitting alongside their popular supreme hygro, royal turkish and renaissance ranges, the new kasbah collection of soft ribbed cotton towels with delicate fringing immediately caught my eye when i perused their site recently – such a sophisticated take on a classic moroccan hammam towel, don’t you agree?

frette is an italian textile company known for its chic, luxury linens that can be found in many of the world’s most prestigious hotels, from claridge’s to the peninsula. while the bed linen may be a tad opulent for my tastes, their super plush terry triplo bourdon towel collection, with three decorative embroidered stripe detailing in black, white or beige, are the height of luxe hotel bathroom style – although they do have a price tag to match! 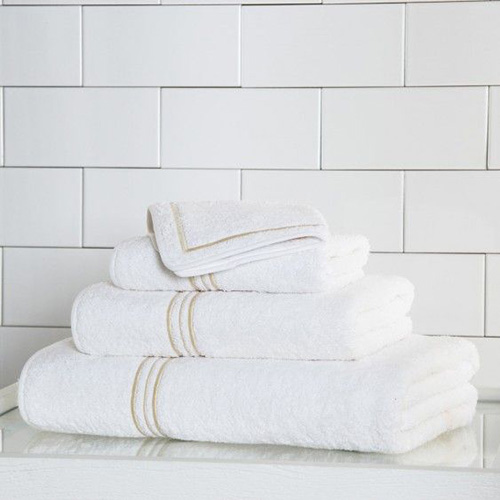 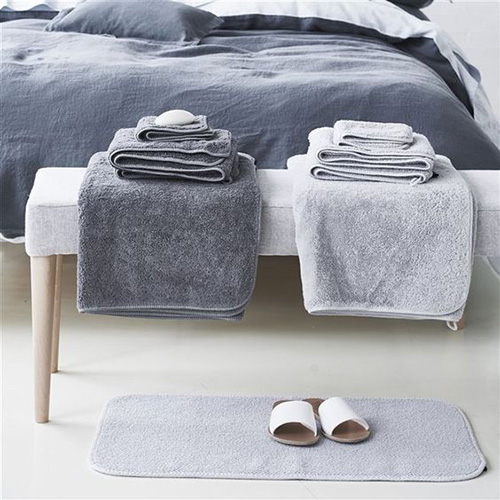 if you prefer a liberal splash of colour in your bathroom, then designer’s guild have you covered – with an array of hues from pale alabaster through to vibrant cerise, acacia and cobalt in their pure egptian cotton coniston range, as well as more tranquil, calming shades of white, blue and grey in the superior 700g egyptian cotton spa collection. there are even coordinating bathrobes so you can complete the feel of a luxury hotel spa in your own home! 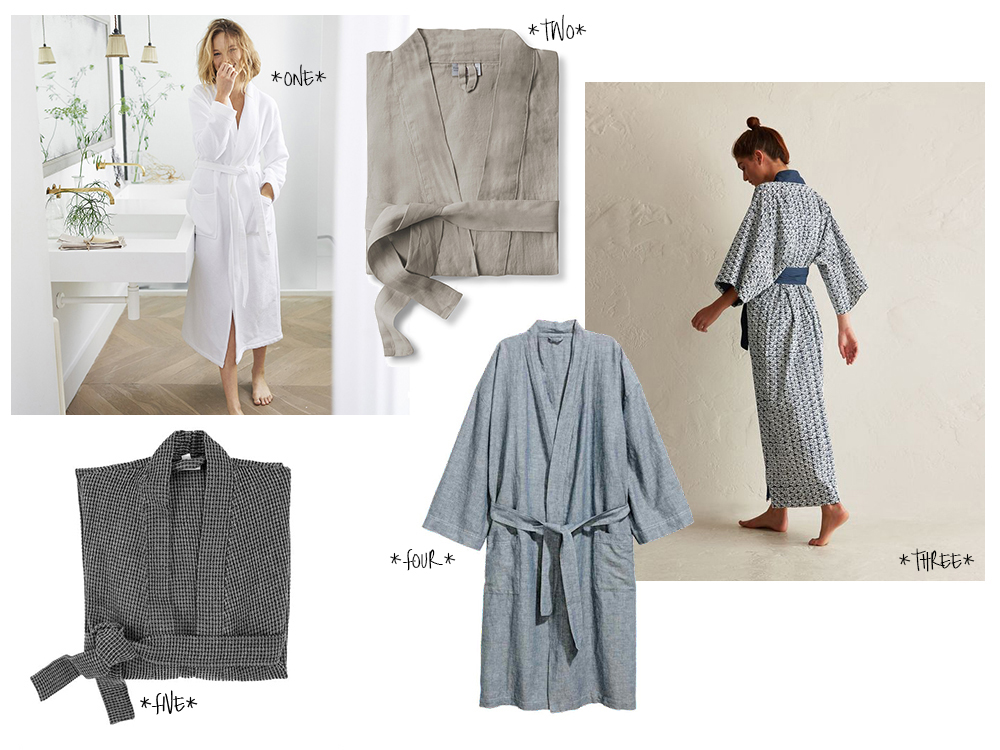 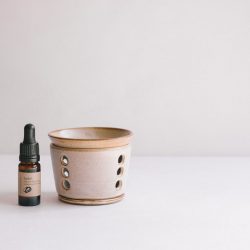 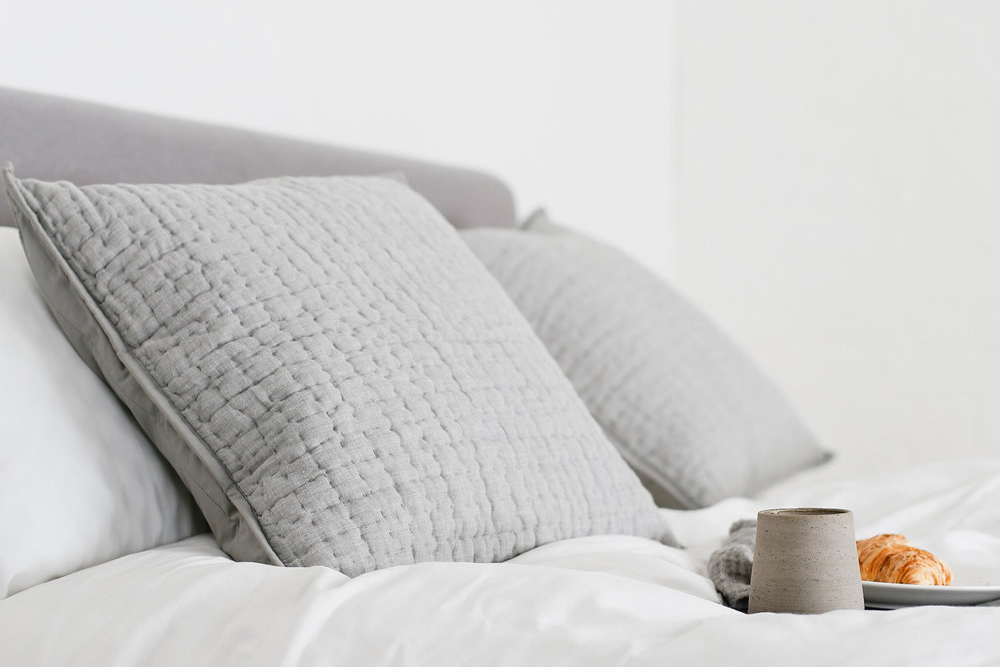 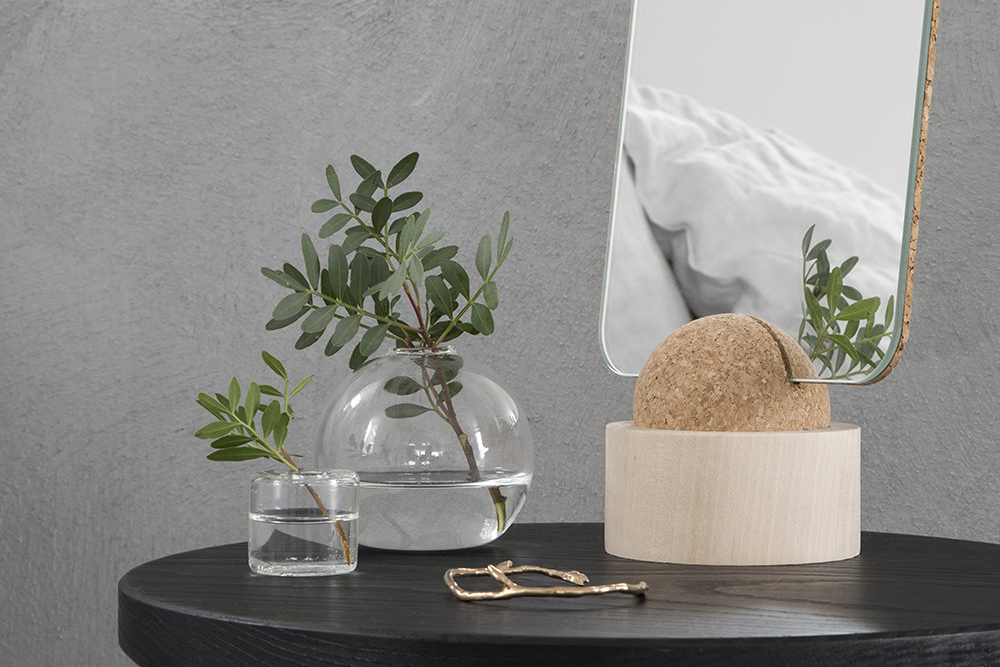 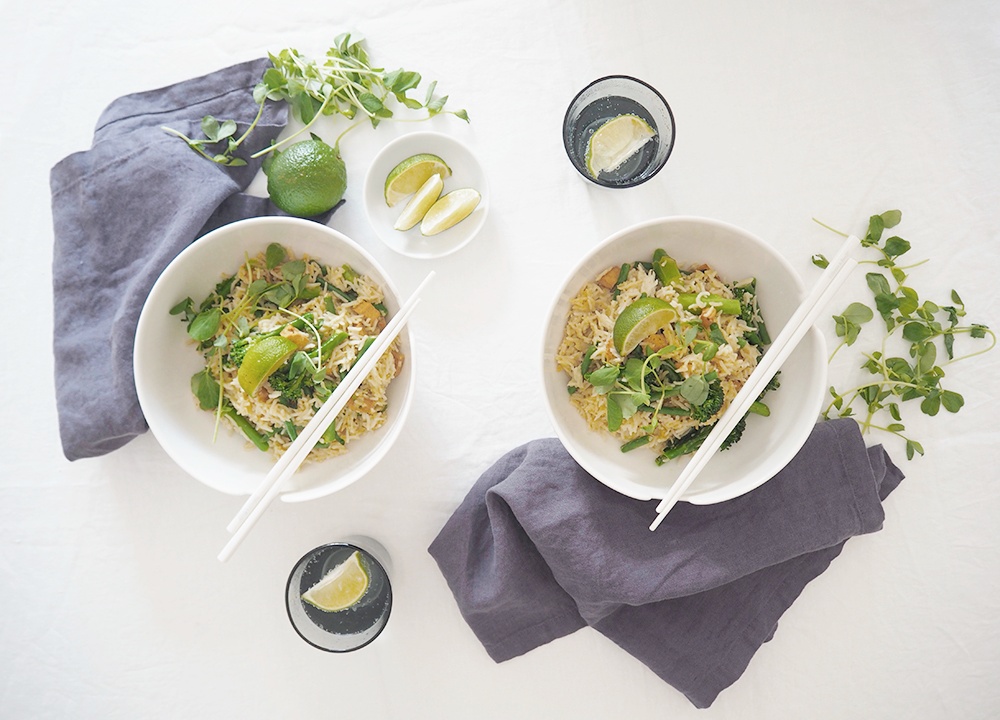 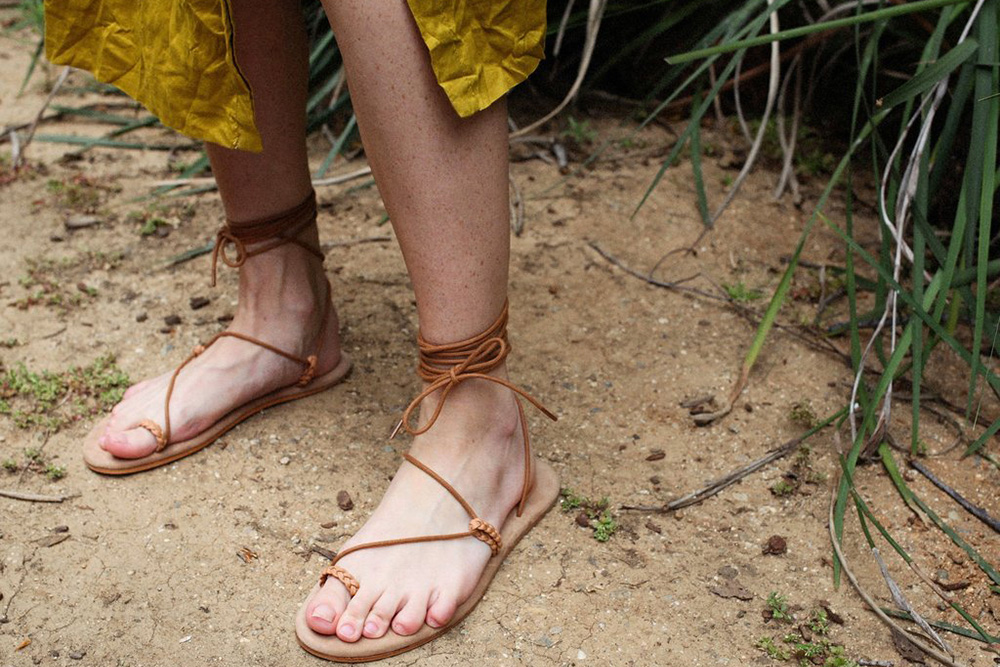