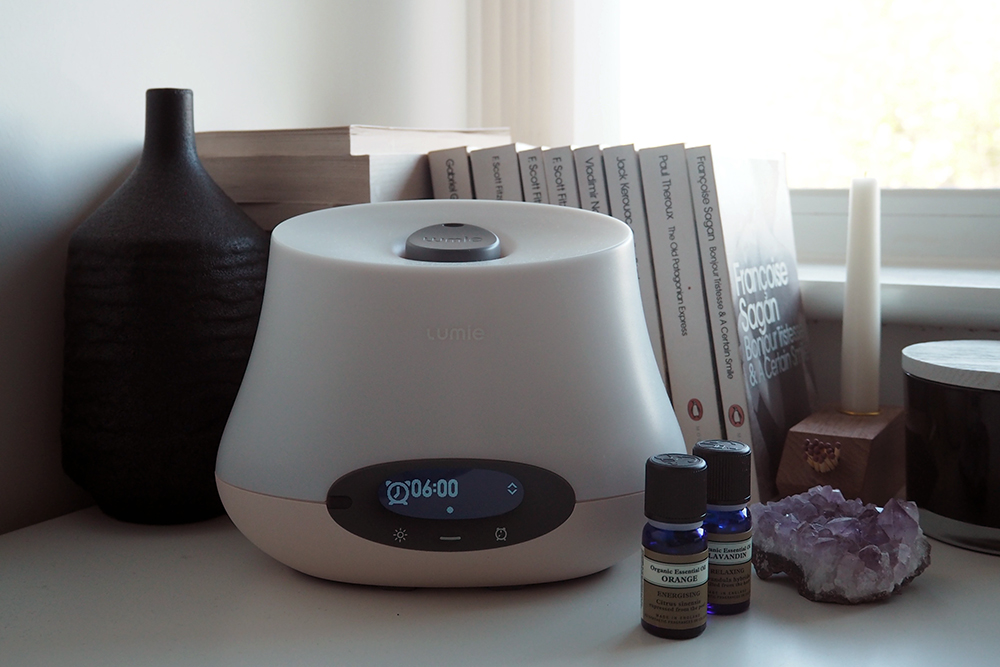 the short days and dark mornings of winter can make waking up a struggle for the best of us, and lead to the comforting notion of just curling up into a ball and hibernating through the season.

in fact, it’s reported that nearly a quarter of the uk experience the ‘winter blues’, with 7%* suffering acutely from seasonal affective disorder (sad). sad is caused by the lack of bright light in winter, since daybreak light is the signal for the pineal gland to stop producing the sleep hormone melatonin, but in winter the light level is insufficient to trigger this process. as a result, many people find their body clock moving forwards during the winter making it harder and harder to get up and get going in the mornings. the continued lack of light during the day further compounds the problem, leaving you feeling tired, groggy and irritable during the day, often leading to sleep issues, lethargy, a tendency to overeat (particularly carb-loading comfort foods) and feelings of anxiety and depression. oh, and an ongoing desire to just stay in bed all day.. (guilty!) 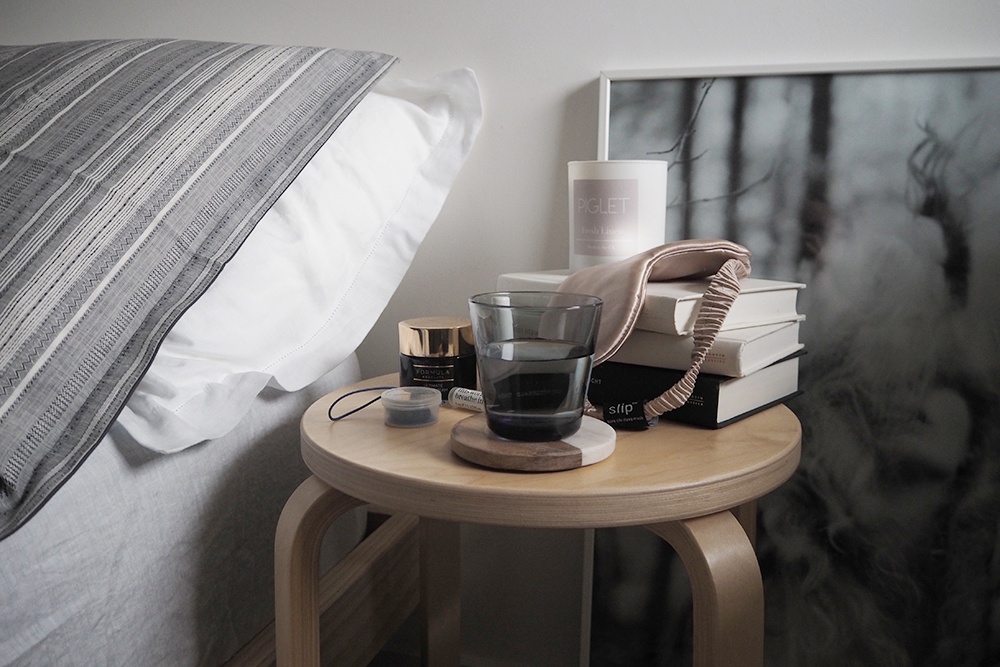 we know that we need light to see, but light is also very important for your mood, level of alertness and sleep patterns. light in the morning when you first wake up is particularly effective as this not only boosts your mood and alertness for the day ahead but also help set your body clock which is involved in regulating your sleep patterns. ~ dr victoria revell, school of biosciences and medicine, university of surrey

i know that the winter months can often induce many of these emotions for me, and despite being an early riser during the summer months and generally far more focussed work-wise in the mornings, am well aware that reduced light levels can hit my productivity hard. so having moved further north this year i was determined not to let any notion of ‘grim northern weather’ negatively impact my enjoyment of my first winter season up in manchester. having already employed a range of fabulous sleep tips from my recent retreat into my nighttime routine, i felt it was just as important to overhaul my morning wake-up routine as well.. 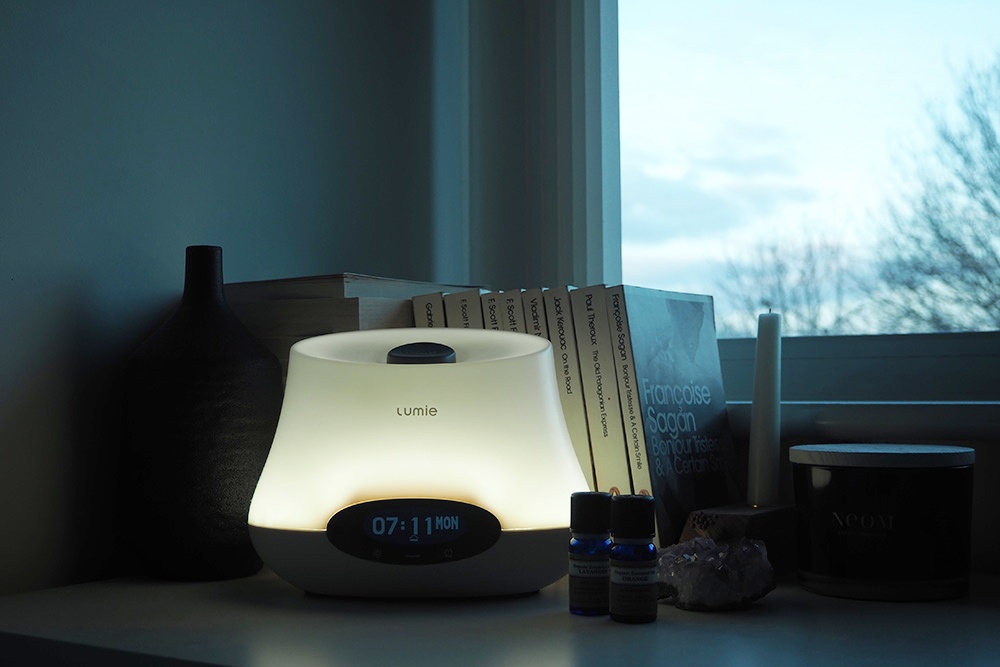 since waking with light provides the stimulus you need to keep your body clock on track, i got in touch with world-renowned light therapy specialists lumie, pioneers of the first wake-up light back in 1991, to gain a greater understanding of the role light plays in our wellbeing. based just outside cambridge, lumie has been researching, designing and developing light therapy products for over 25 years and have strong connections within the scientific community, including cambridge university. i was particularly intrigued to try out the bodyclock iris 500, an alarm clock that combines aromatherapy with a simulated sunrise and sunset, designed to help you relax at bedtime and wake you feeling fully refreshed.

studies have shown that wake-up lights like lumie bodyclock 500, that gradually turn on and get brighter during the last 30 minutes of sleep, can reduce complaints of sleep inertia by suppressing the production of the sleep hormones and stimulating the get-up-and-go impetus of cortisol, so you find yourself waking naturally feeling alert and ready to get up. since first plugging mine in four weeks ago, i’ve definitely found myself more willing to drag myself from the warm cosiness of bed as my morning alarm goes off, since my room is bathed in a soft glow of light and not the pitch darkness of night that my wonderfully effective black-out blinds create (hugely useful in summer months, a little less so now!). 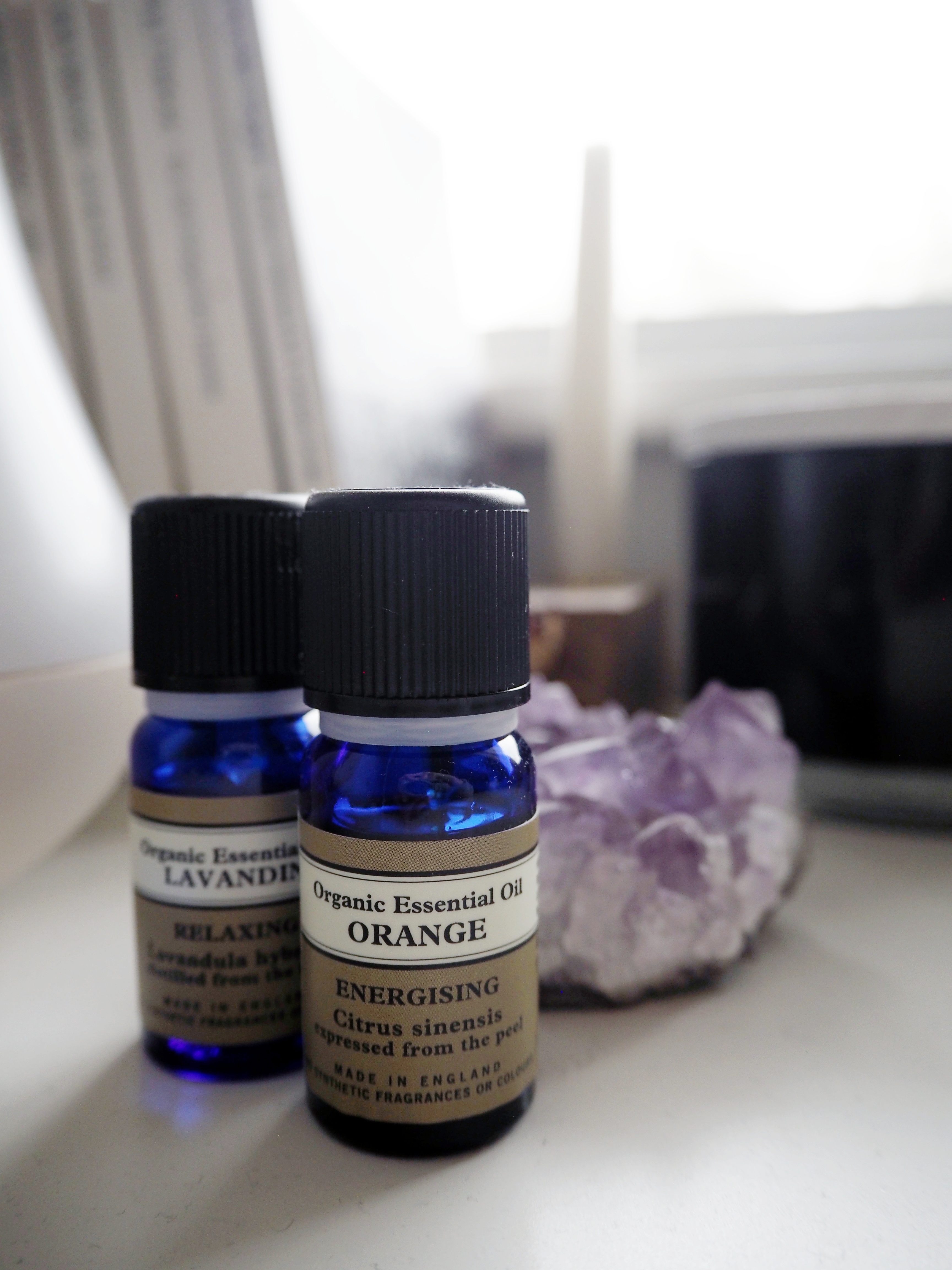 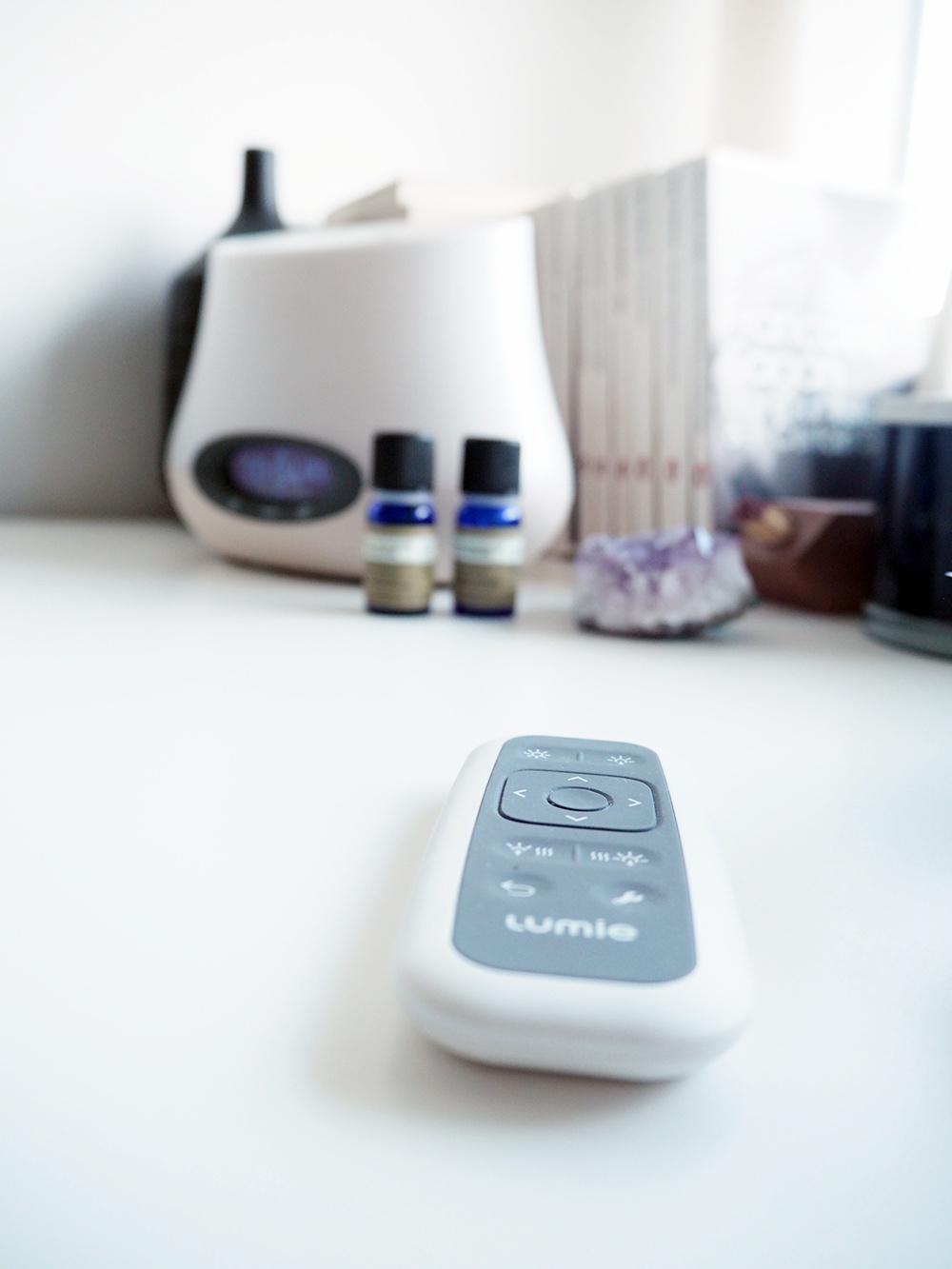 aromatherapy is the perfect complement to light therapy – the relaxing properties of lavender oil for example combine with the light to optimise your chances of unwinding properly at bedtime and having a really good night’s sleep. equally, a more stimulating oil like lemon enhances the positive effect of the gradual sunrise to help you wake up fully refreshed in the morning. ~ jonathan cridland, ceo, lumie

i’ve also found that the added combination of aromatherapy plays a subtle but effective role in my new-found morning alertness. i’ve been using neal’s yard essential oils in my bodyclock 500, with relaxing english lavender helping me to drift off to sleep at night, and the energising scent of orange to revitalise me in the morning. 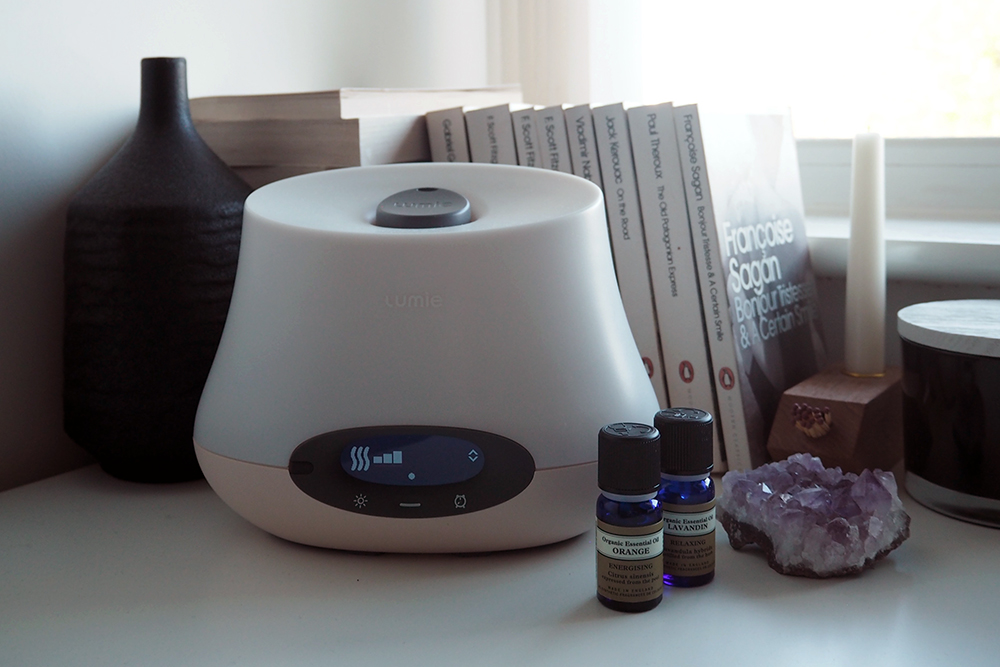 of course leaving the warm cocoon of your bed is never going to be appealing in winter months, even if your mind has woken from slumber feeling refreshed and alert. i’ve generally found that hotfooting it from bed straight to the shower is the best method of ‘rise and shining’, swapping the comfort of my duvet for the warmth of a hot shower and lathering up with a mood-boosting body wash such as thisworks energy bank shower gel, which boasts geranium to help rebalance, ylang ylang to restore vitality and rosemary to stimulate the body and mind. if i’m feeling particularly brave (or mean), i’ll even finish my shower with an icy blast of cold water to really awaken the senses and kickstart my metabolism.

the last change i’ve made to my morning routine has been in my choice of breakfast foods, swapping out my standard toast and coffee for a warming bowl of porridge (and coffee, always the coffee..!), providing a better source of fibre and protein and slow-release energy to keep you feeling fuller for longer. 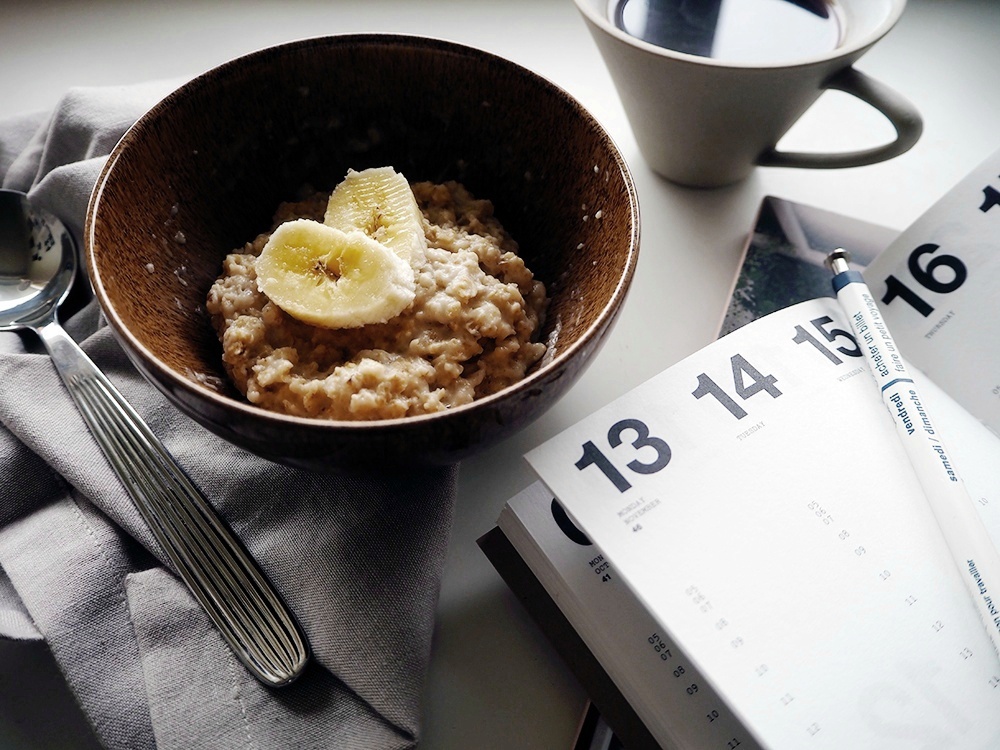 i also think that having moved my desk from a corner of my living room to directly under the window earlier this year to increase my exposure to natural daylight (while it lasts) has definitely also had a positive impact on my current cheery winter disposition, coupled with my daily wake-up using the lumie bodyclock 500. oh, and the fact that the christmas spirit has thrown up all over manchester already, but that’s a whole other post – coming soon..

my lumie bodyclock 500 was gifted to me by lumie for this feature, but all thoughts and photography my own.

*data based on an icm online omnibus survey conducted for lumie in 2007/8 in which 2,000 people in the uk were polled. 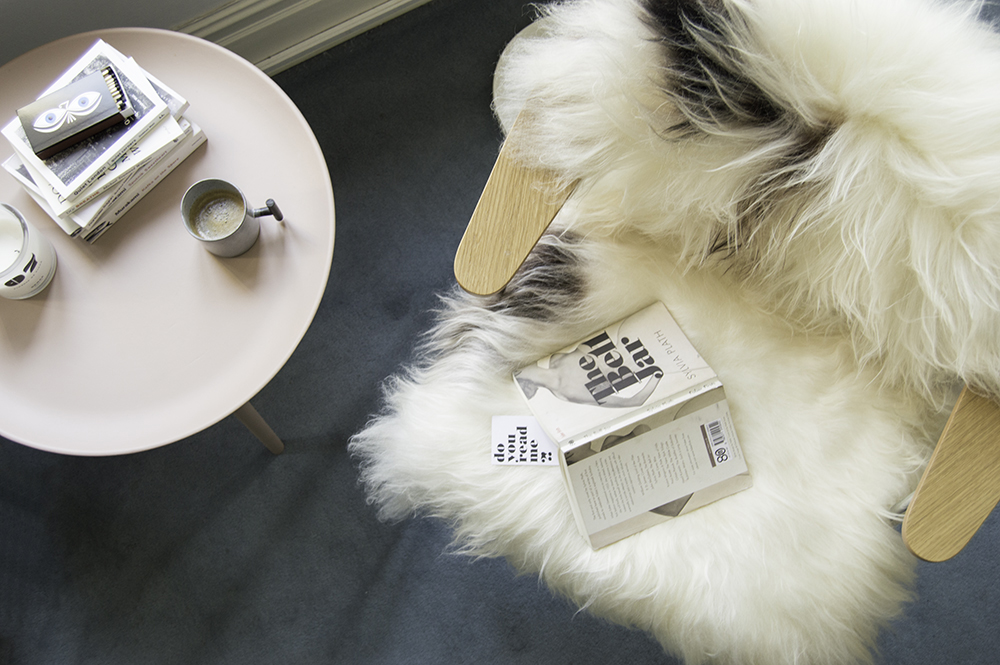 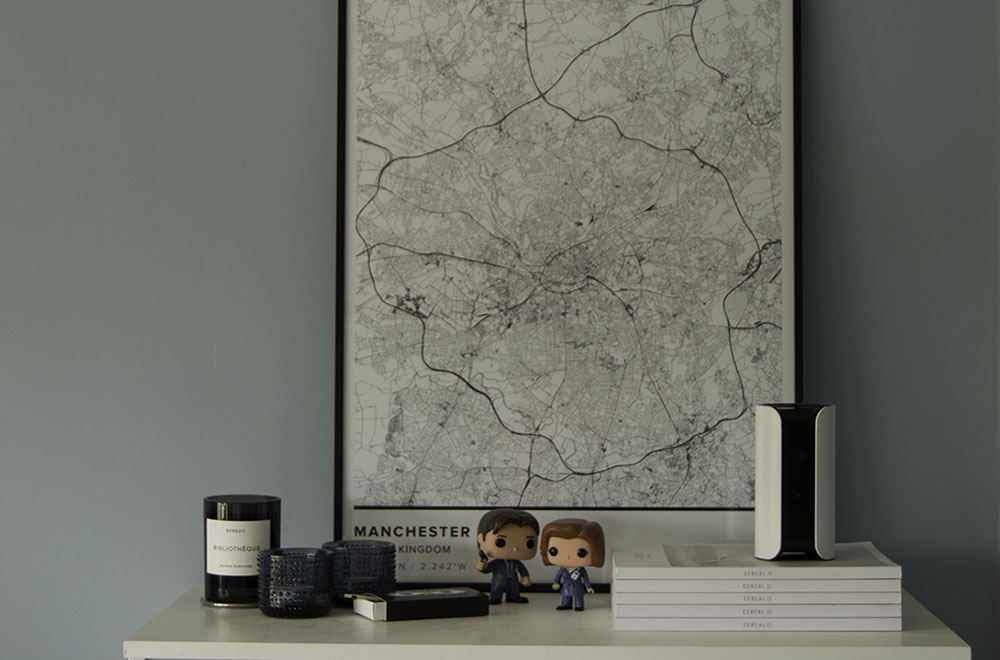 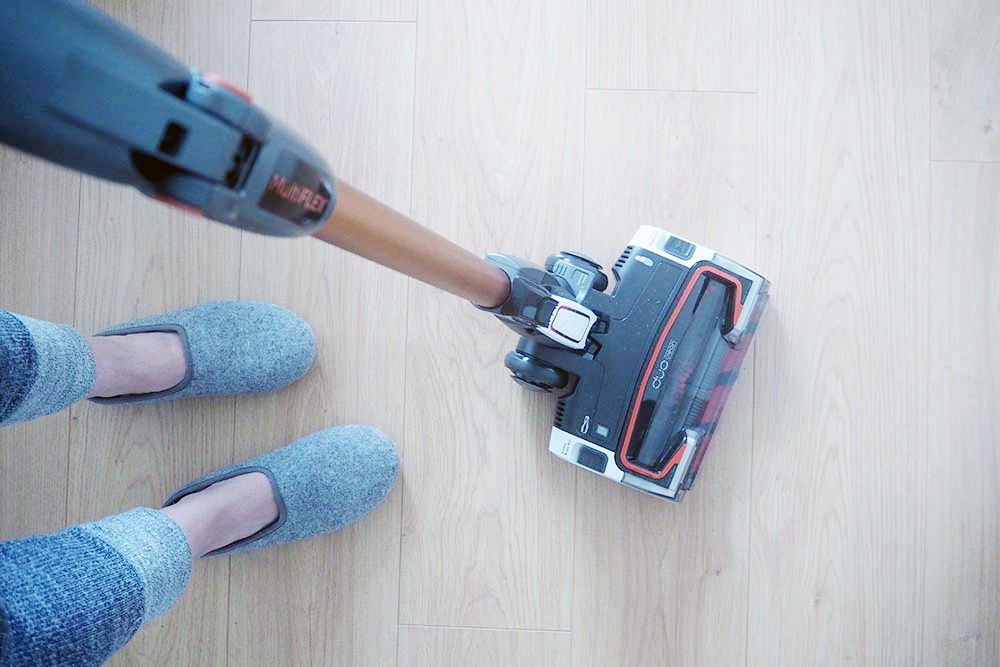 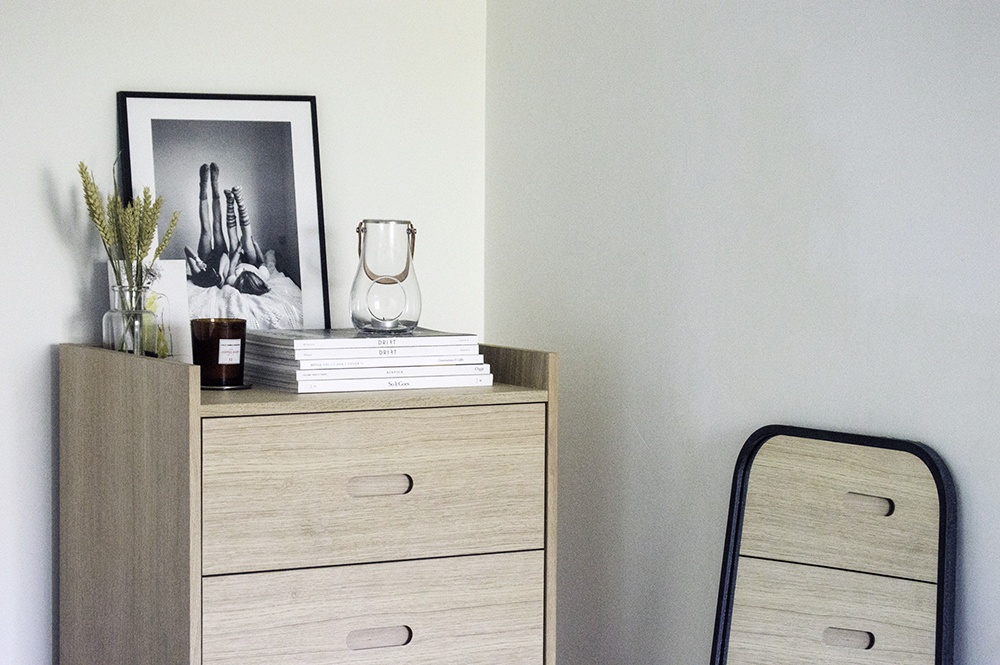 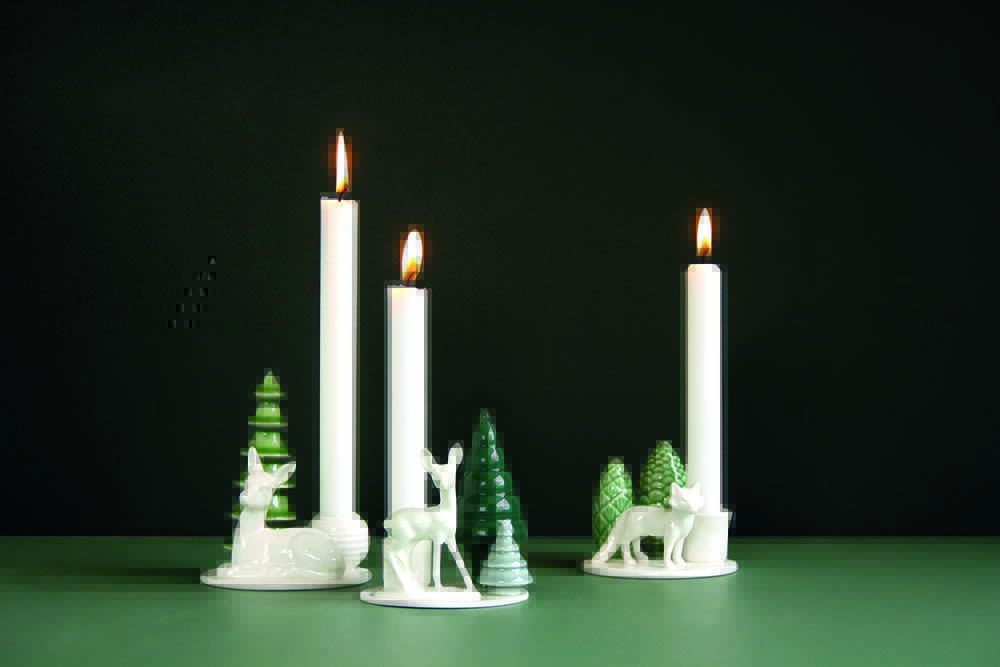