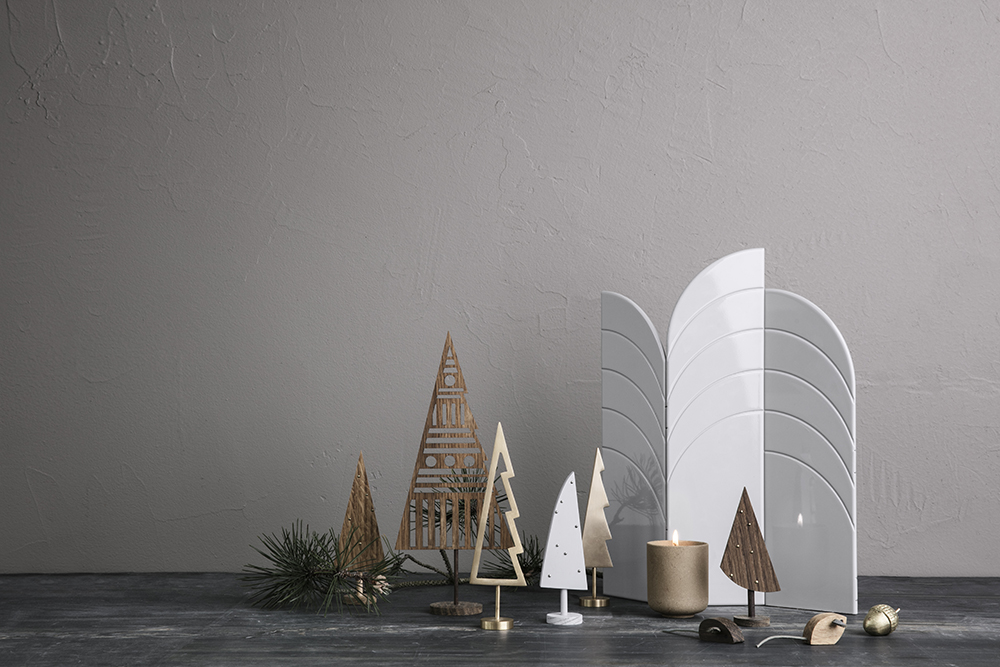 i don’t think i’ve ever felt quite as festive quite so early on in the season before!

i know, i know, it’s the start of december and it’s officially time to be feeling all merry and bright, but to be honest i’m usually the one who leaves decorating my home until at least the middle of the month! but being in a flat all of my own this year, and living in a city that literally became a festive winter wonderland the very moment halloween was over, it seems i’ve come over all mrs. yuletide and am itching to deck the halls with christmas decorations and spread some festive cheer around.

i’m notabandoning my preference for simple scandinavian styling with a few bohemian flourishes though, and have generally taken the same approach when hunting down new festive adornments this year.

here are a few of my faves.. (click to shop) 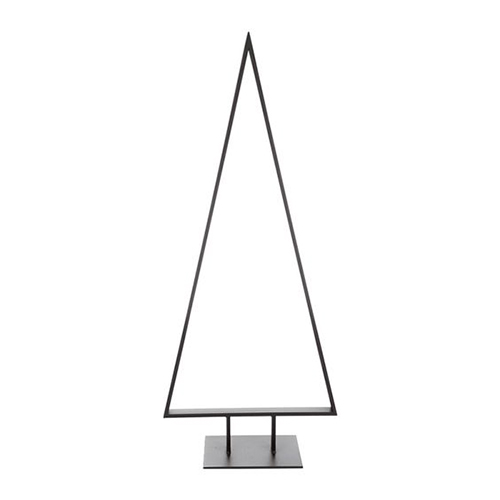 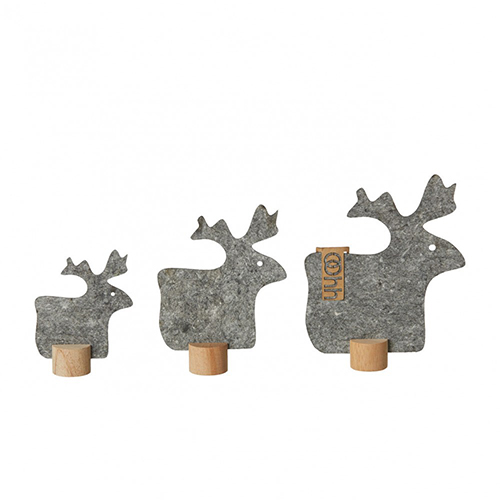 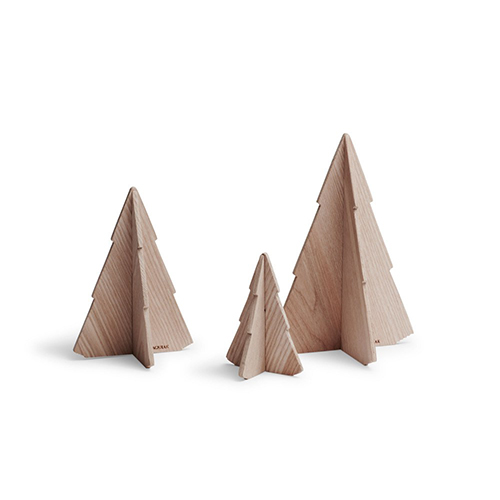 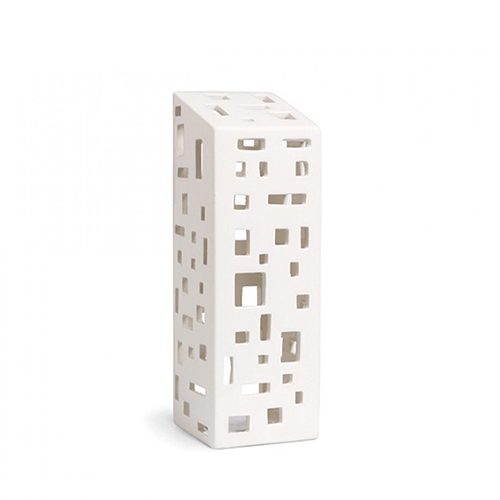 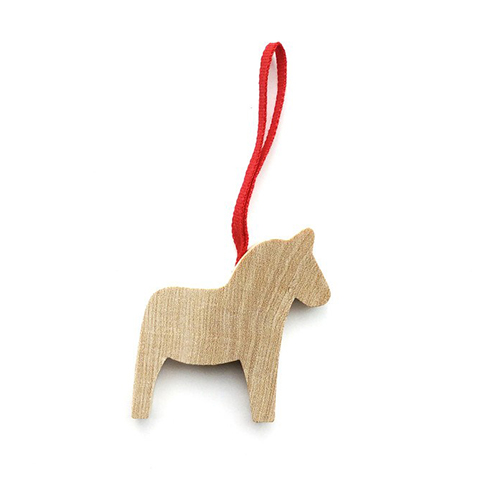 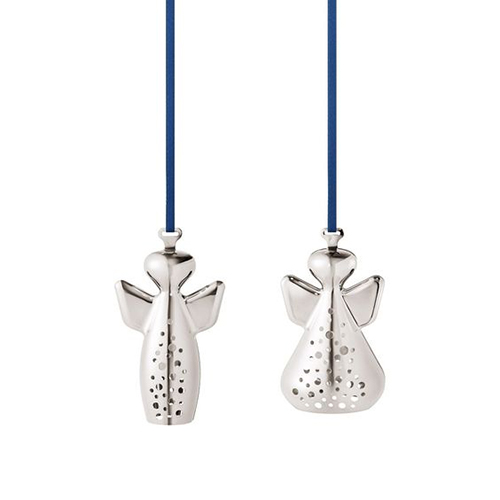 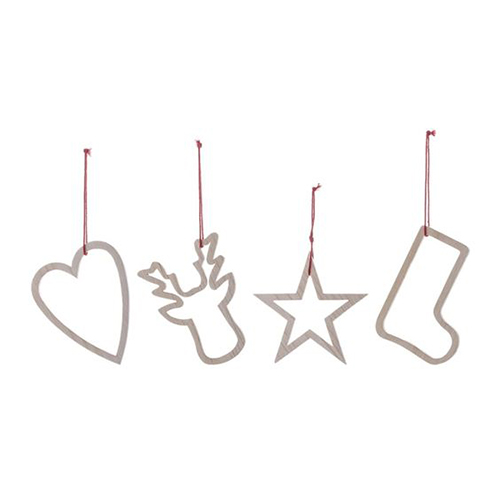 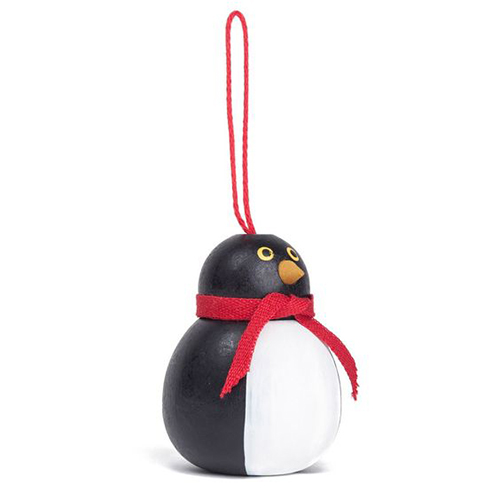 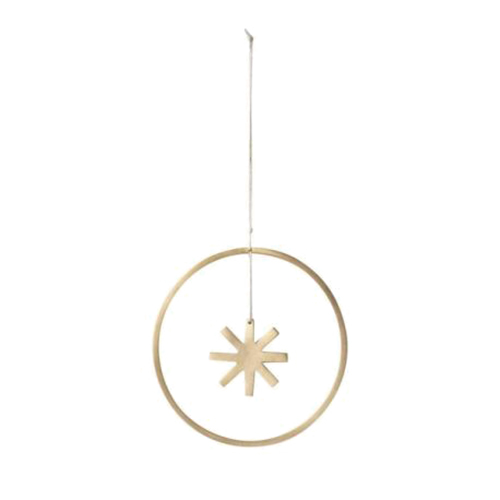 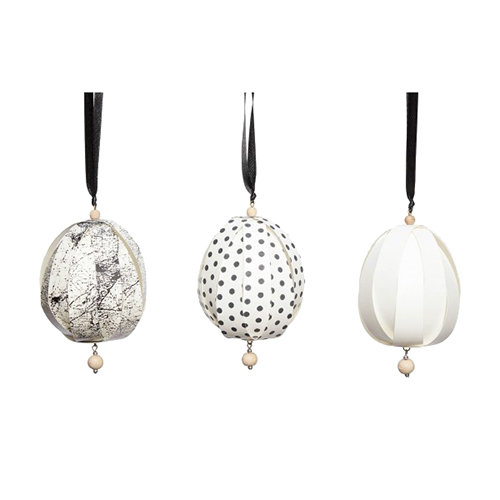 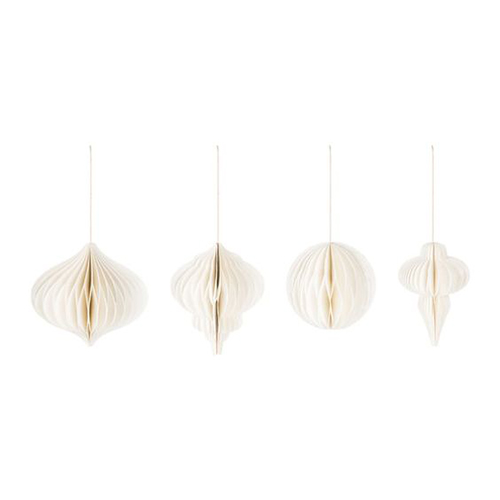 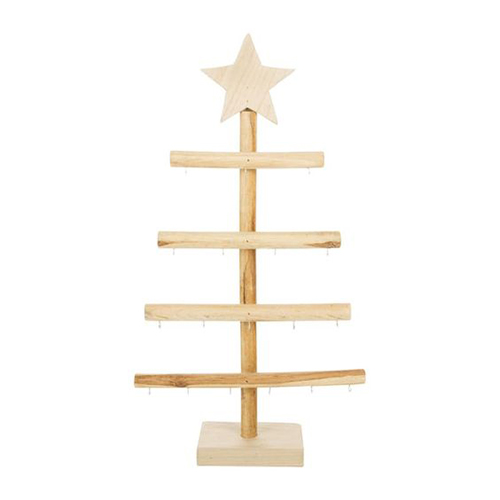 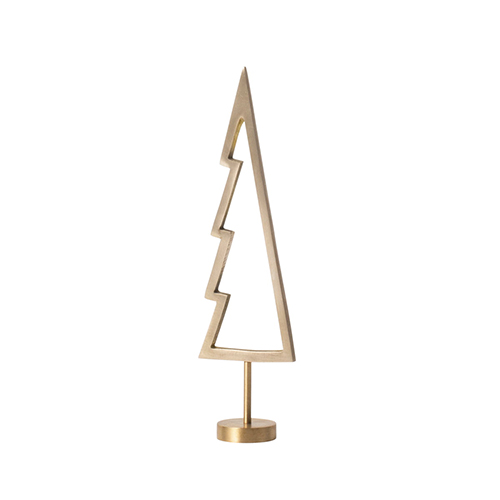 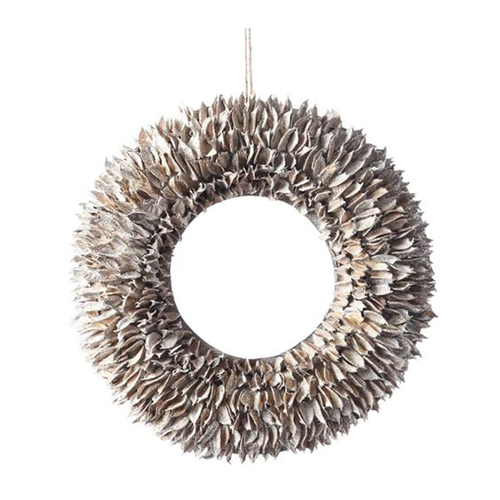 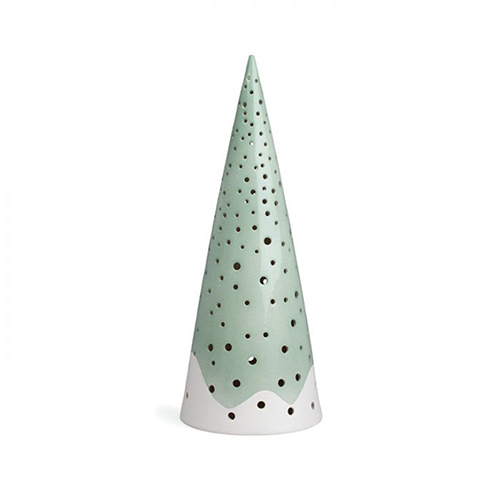 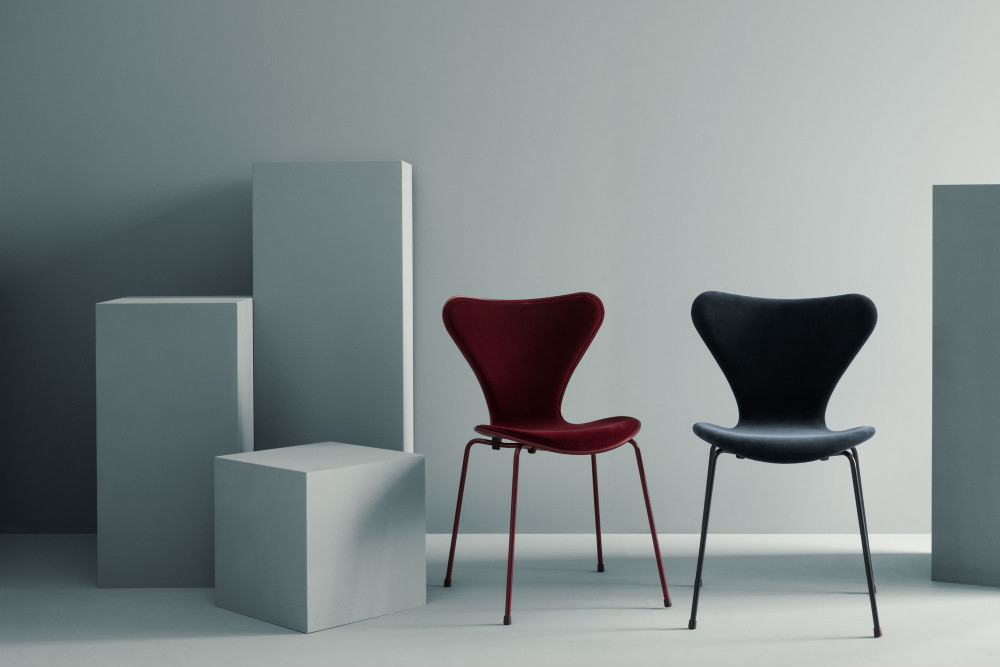 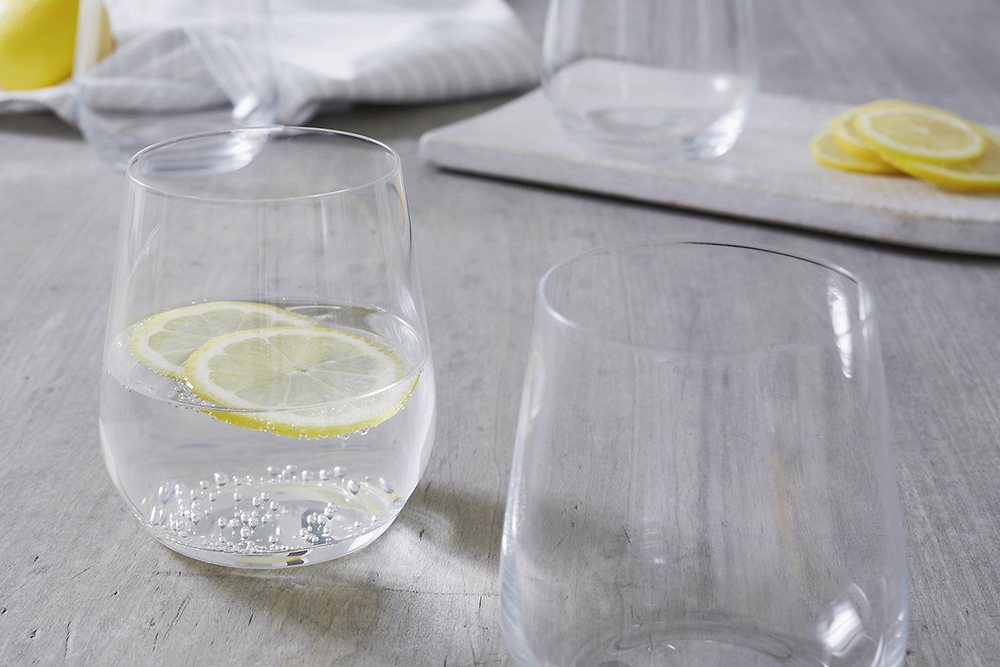 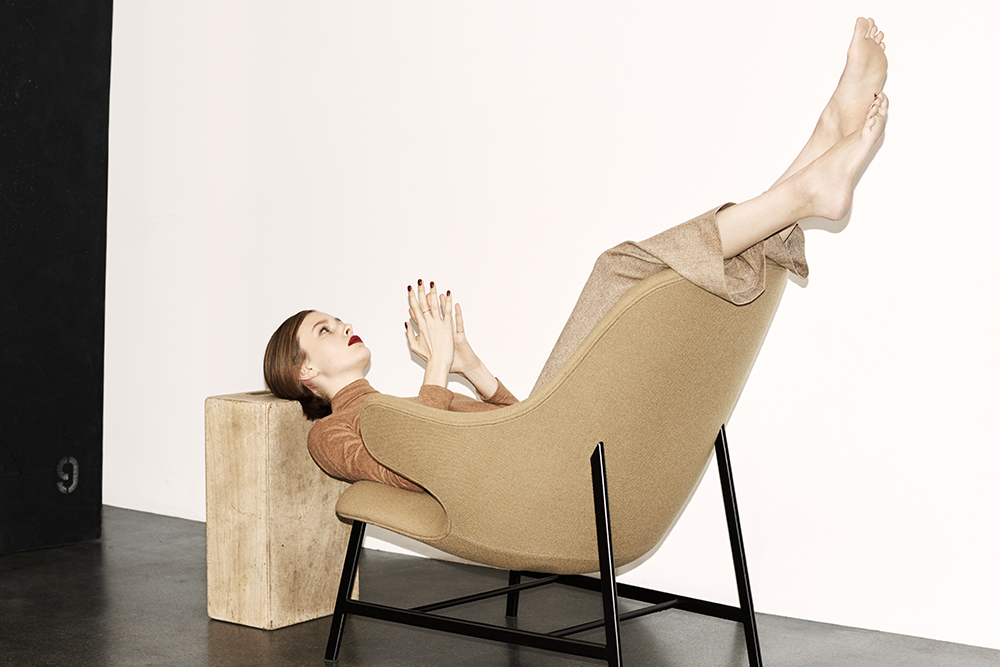 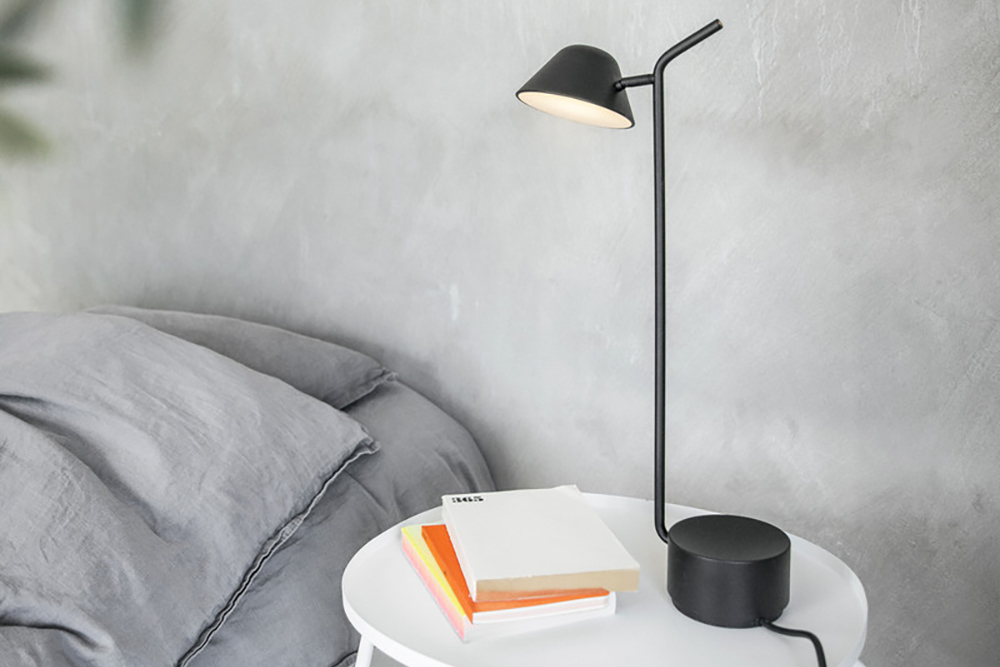 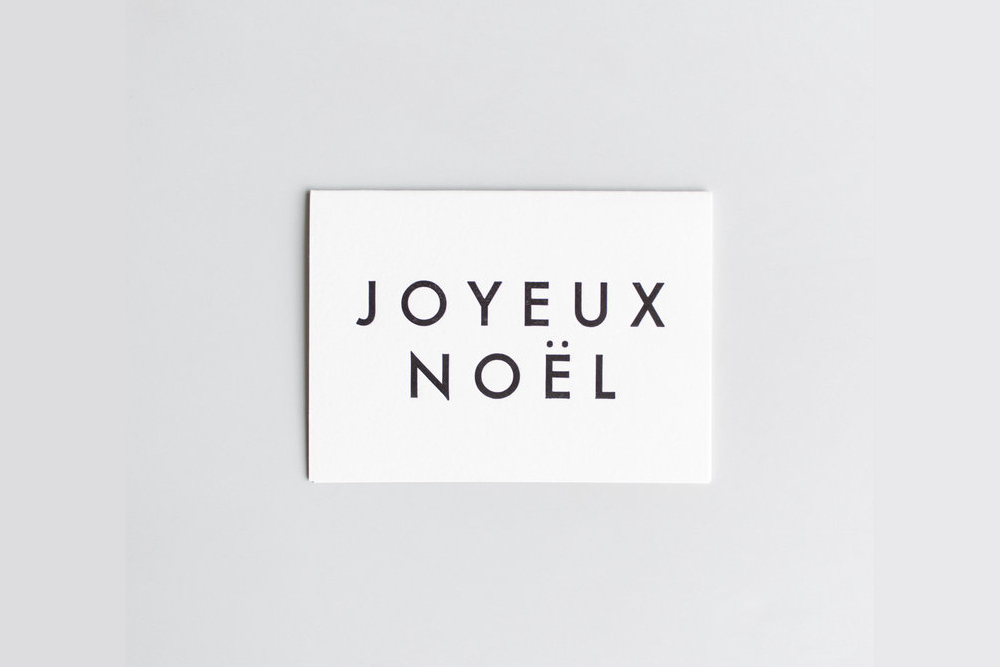