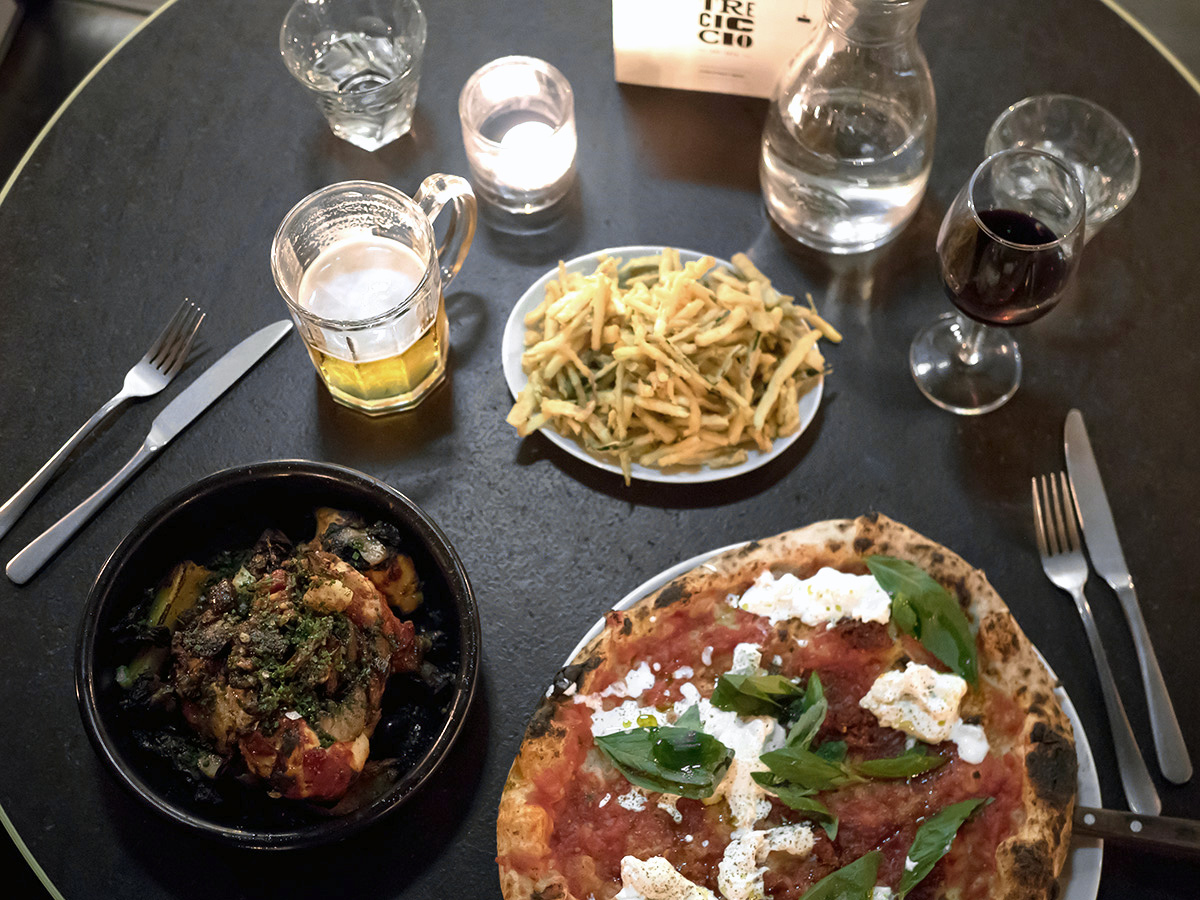 cold winter nights always have me craving comfort food and, bar shepherds’ pie and apple crumble, pizza and roast chicken are both high up there on the comfort charts for me!

so when i was invited along for a review meal at one of altrincham’s most popular italian restaurants, tre ciccio, i was instantly sold on two of their signature dishes: traditional neopolitan pizza (the best in the city i’d been told!) and pollo scucchiato – marinated slow roasted chicken with potatoes.

the menu at tre ciccio celebrates the foods and traditions of the campania region in southern italy, where they produce the finest buffalo mozzarella, san marzano tomatoes and amalfi lemons. it’s also where the world famous neopolitan pizza was born, so while staking a claim on the best pizza in manchester may seem like a tall order (hello noi quattro!), i had an inkling that tre ciccio might just have the goods to back up the statement (which, incidentally, came from a friend, not the restaurant itself). 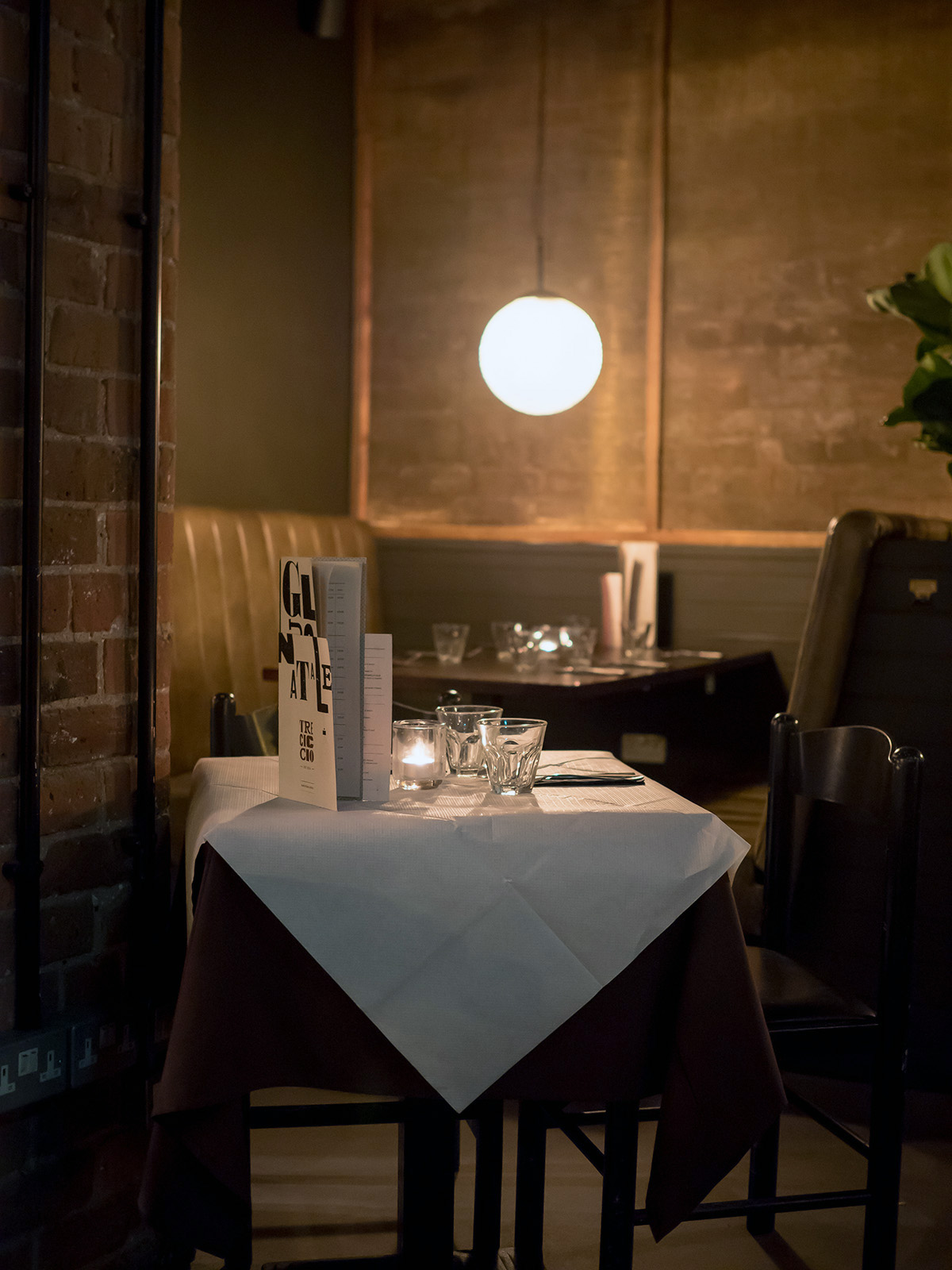 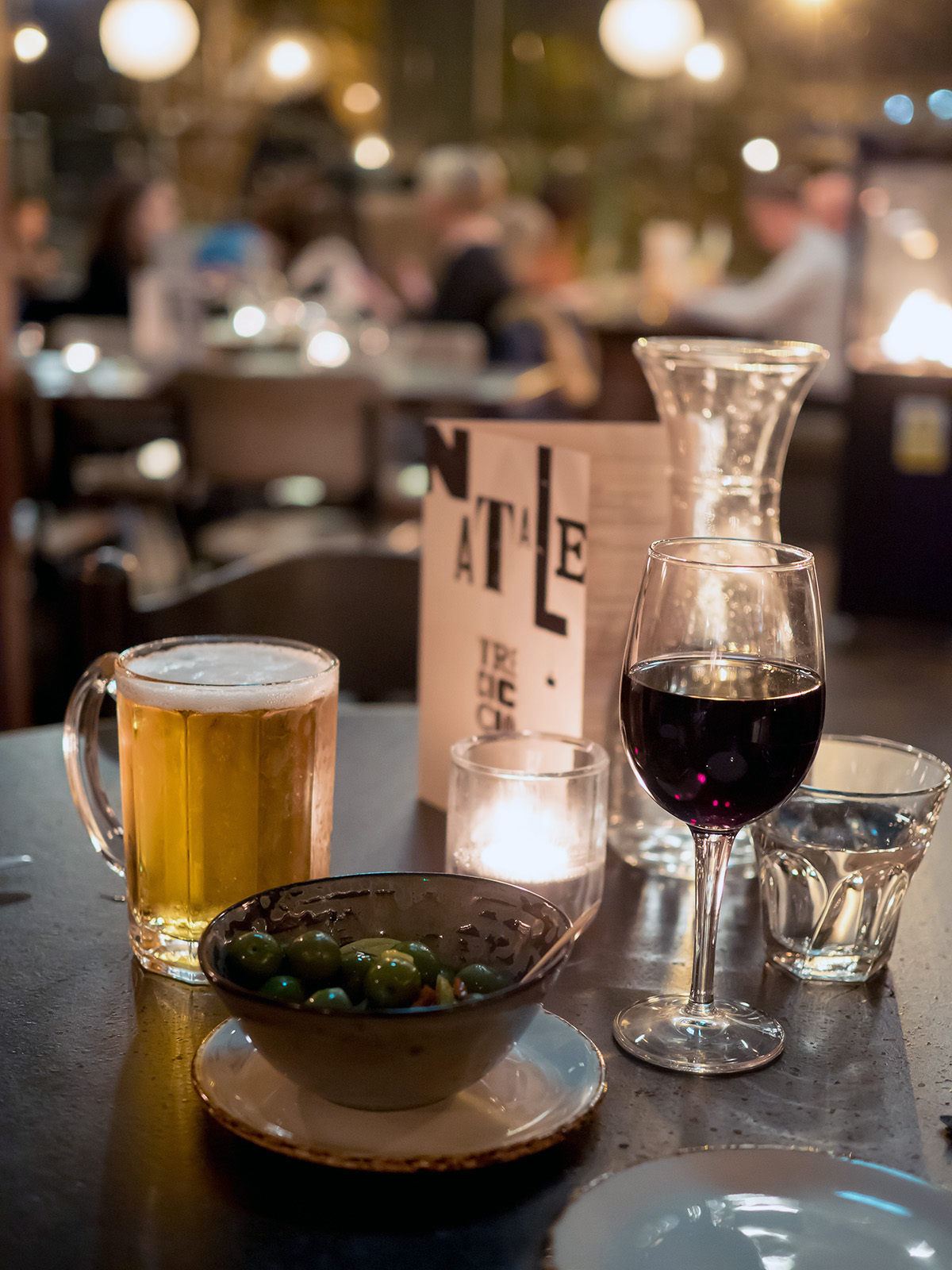 the restaurant itself is pretty unassuming from the exterior, and as you enter on the ground floor the space is dominated by a gigantic brick wood oven (surely a sign of good things to come!), stacks of authentic italian ingredients and little else. as we descended the stairs to the basement though, we were instantly transported away from the rainy manchester eve into a warm, cosy and atmospheric italian neighbourhood trattoria, complete with romantic low-level lighting, rustic style dining tables and the general hum of content conversation from our fellow diners. for a wednesday evening the place was pretty packed, but then we are moving into peak festive social season. 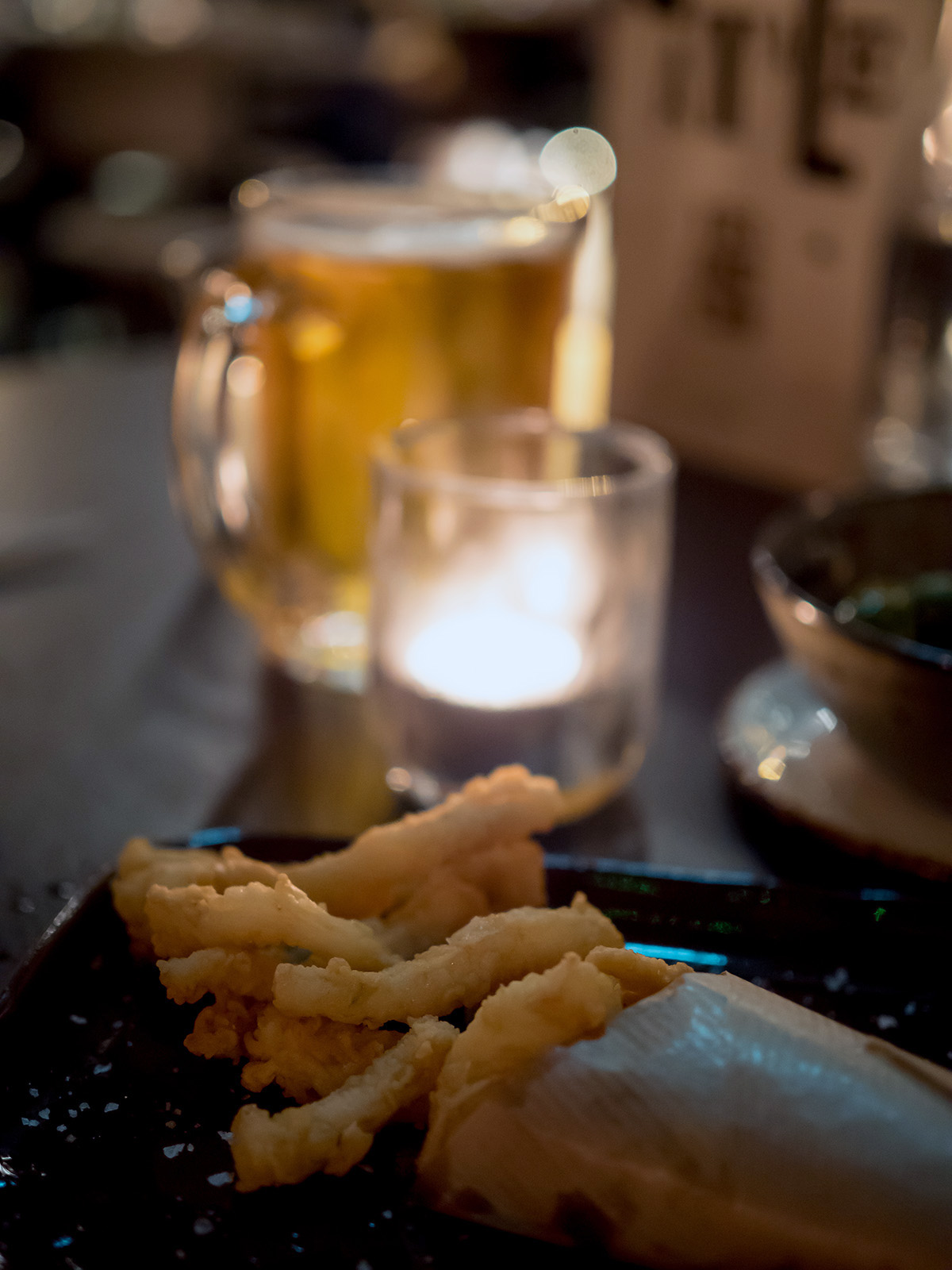 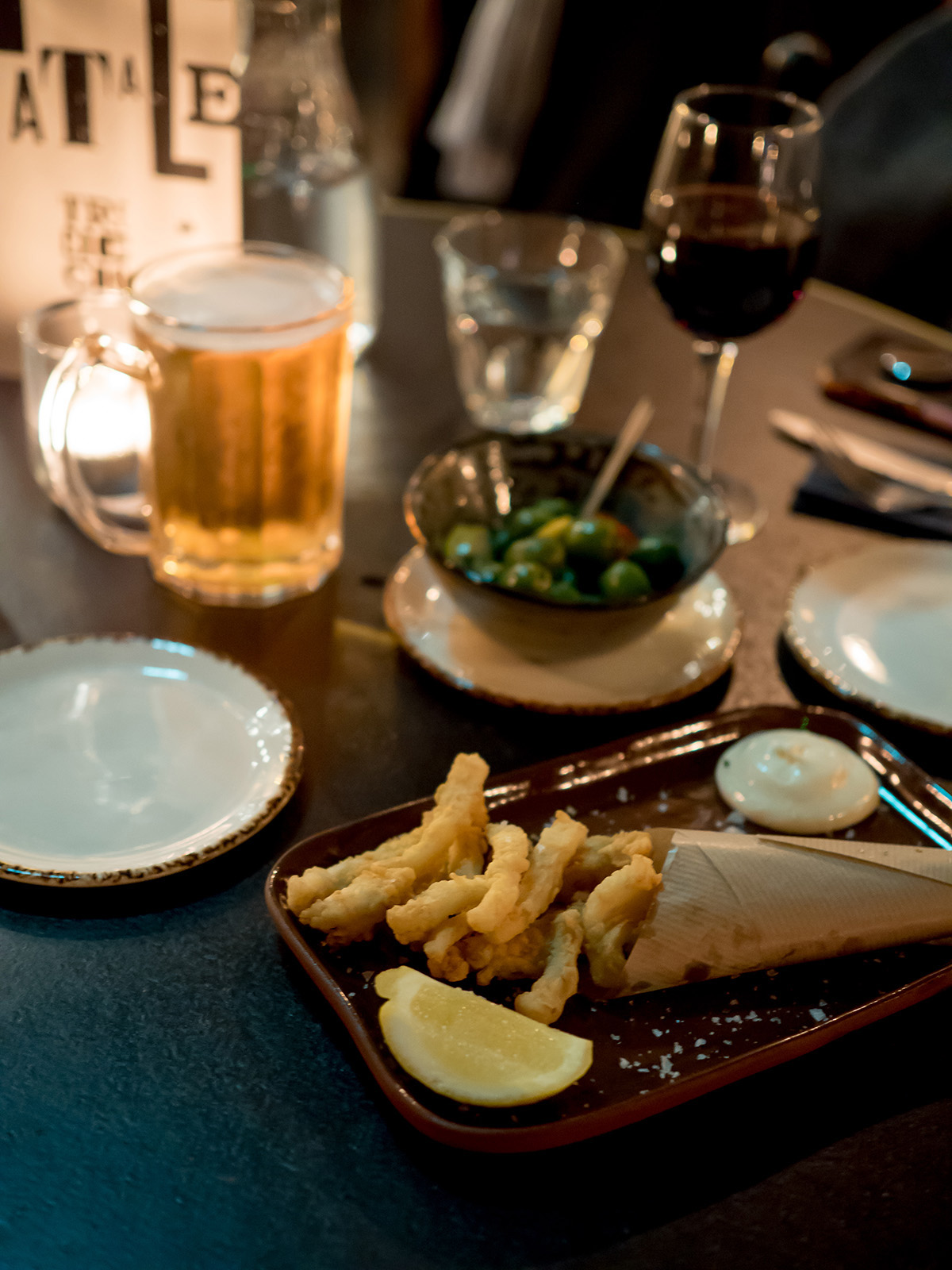 the tre ciccio menu was inspired by a family run neighbourhood village trattoria nestled in hills near salerno, campania, and the restuarant pride themselves on sourcing the finest ingredients from italy and the uk. on the recommendation of bubbly and attentive restaurant owner francesco scafuri, who showed us to our table and animatedly took us through the entire menu, we begun our meal with a bowl of juicy nocellara olives from valle del belice (marinated in chilli, lemon and herbs), alongside a cone of authentic neapolitan-style street food cuoppo fritto; lightly fried calamari, king prawns & small fish served in a paper cone with fresh lemon & roast garlic mayonnaise.

oh my, how we devoured these in mere minutes and considered ordering another.. 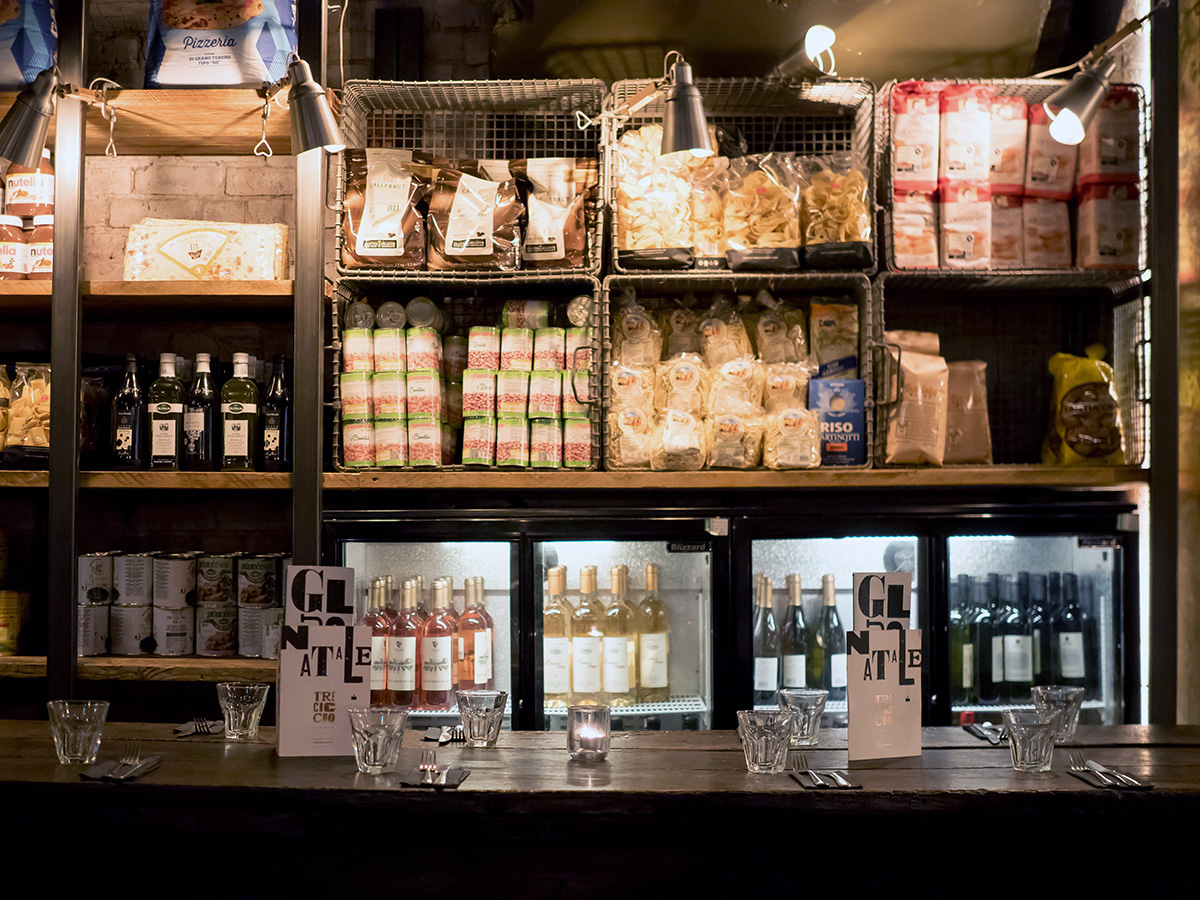 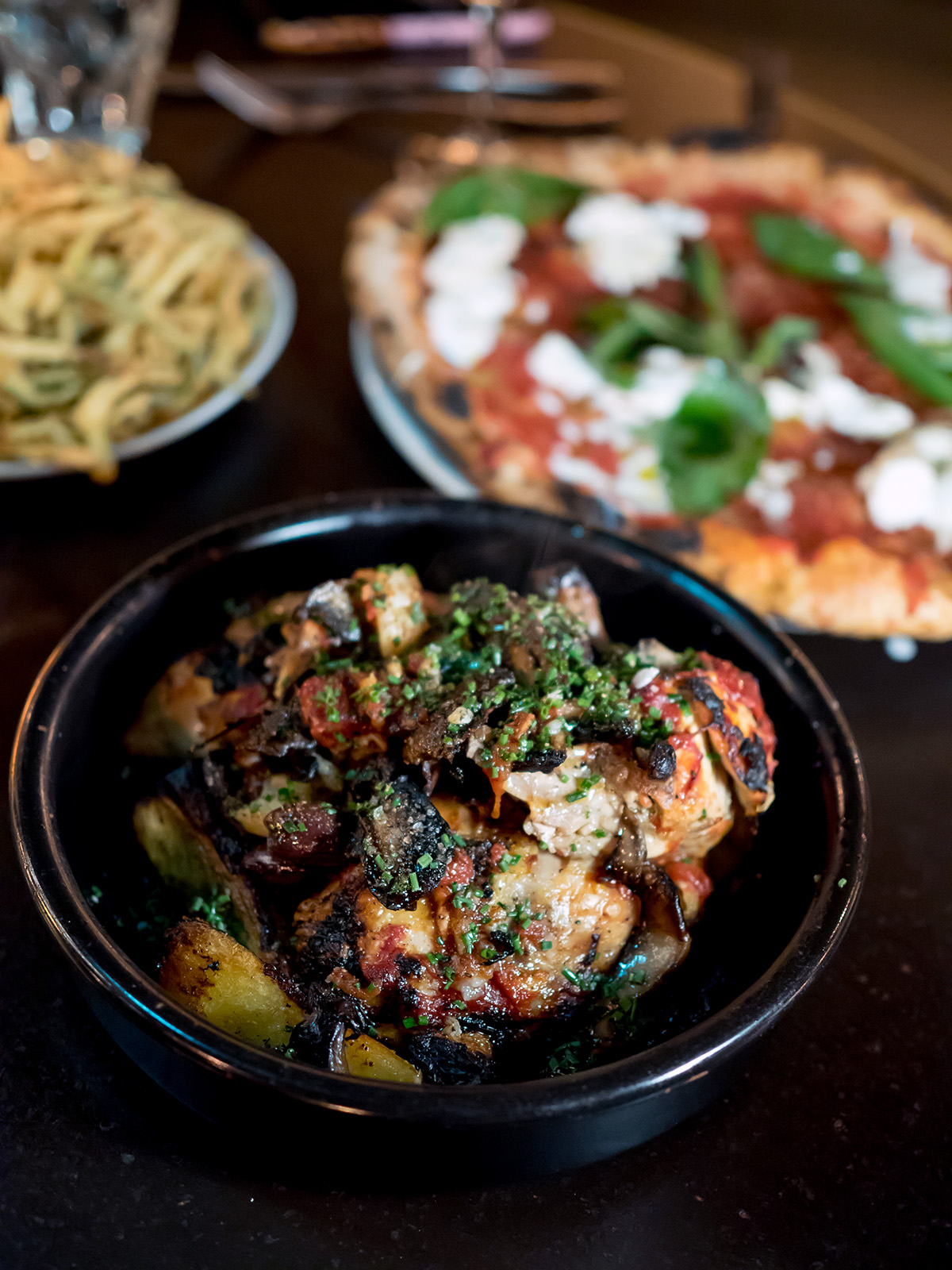 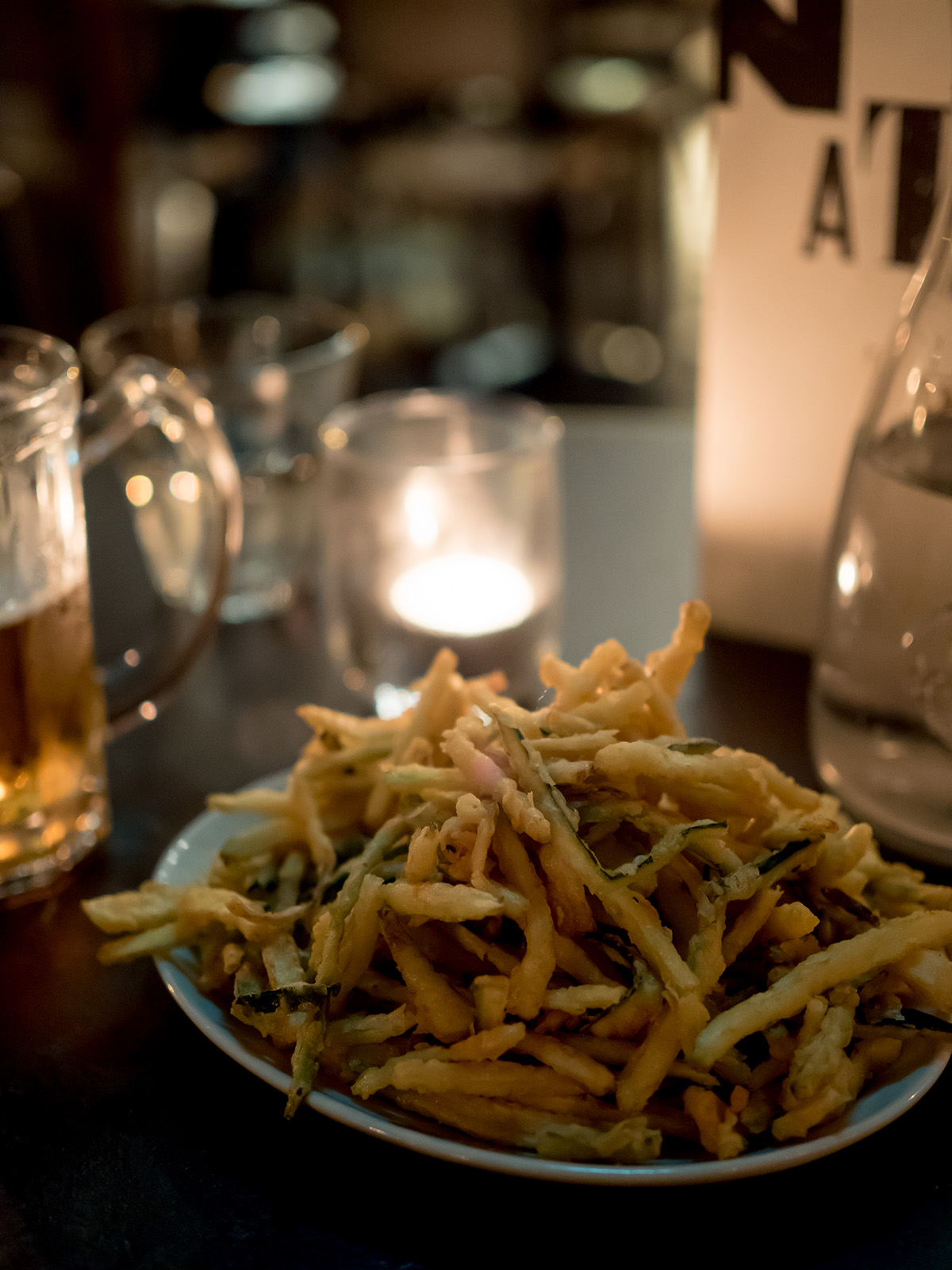 but there would be no sense in that!

it was time to move on to the main course, something i had literally been salivating about trying ever since i’d perused the menu earlier in the day! since we’d heard such fantastic things about both their pizza and chicken dishes, my boyfriend and i decided to order both options to share and make the most out of the experience. first up, the infamous pollo arrosto e patate, or simply put: roast chicken and potatoes ‘italian style’. there are four options on the menu, from the simple unadorned to a spicy option with chilli and calabrian n’duja, as well as an aromatic version with balsamic roasted beetroot and ricotta, and a traditional ‘hunter’s style’ slow-cooked with tomatoes, olives, mushroom and rosemary, which we opted for. the chicken is coated in tre ciccio’s own secret marinade to enhance the flavour while retaining tenderness and moisture, and let me tell you the texture and taste of the chicken as it came off the bone was pure perfection! we really enjoyed the authentic flavours of the tomato and olive with the melt-in-your-mouth meat, and the addition of herby roast potatoes in the same oven-baked bowl to help soak up the gravy was a joy. 10 out of 10, would order again. 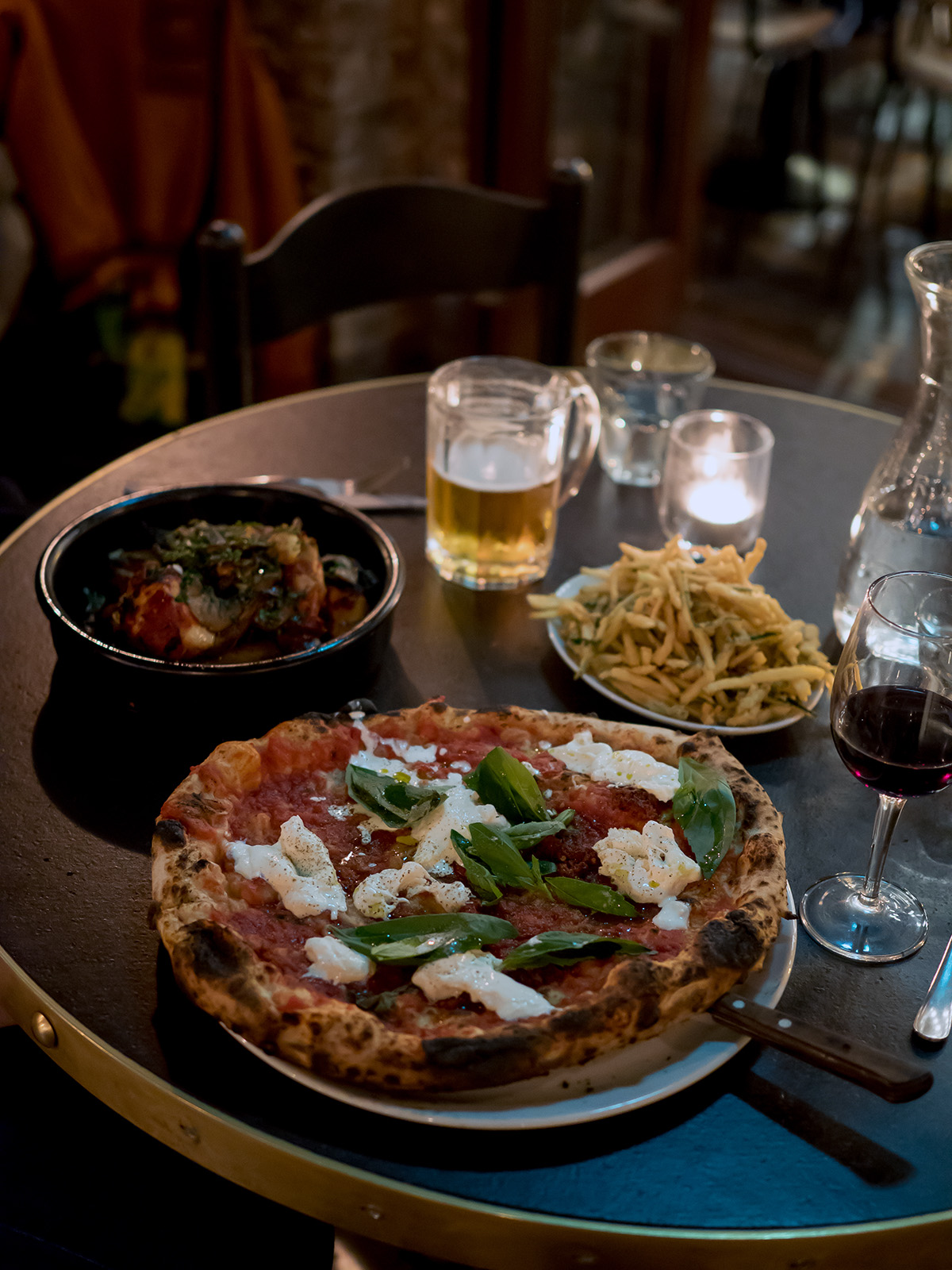 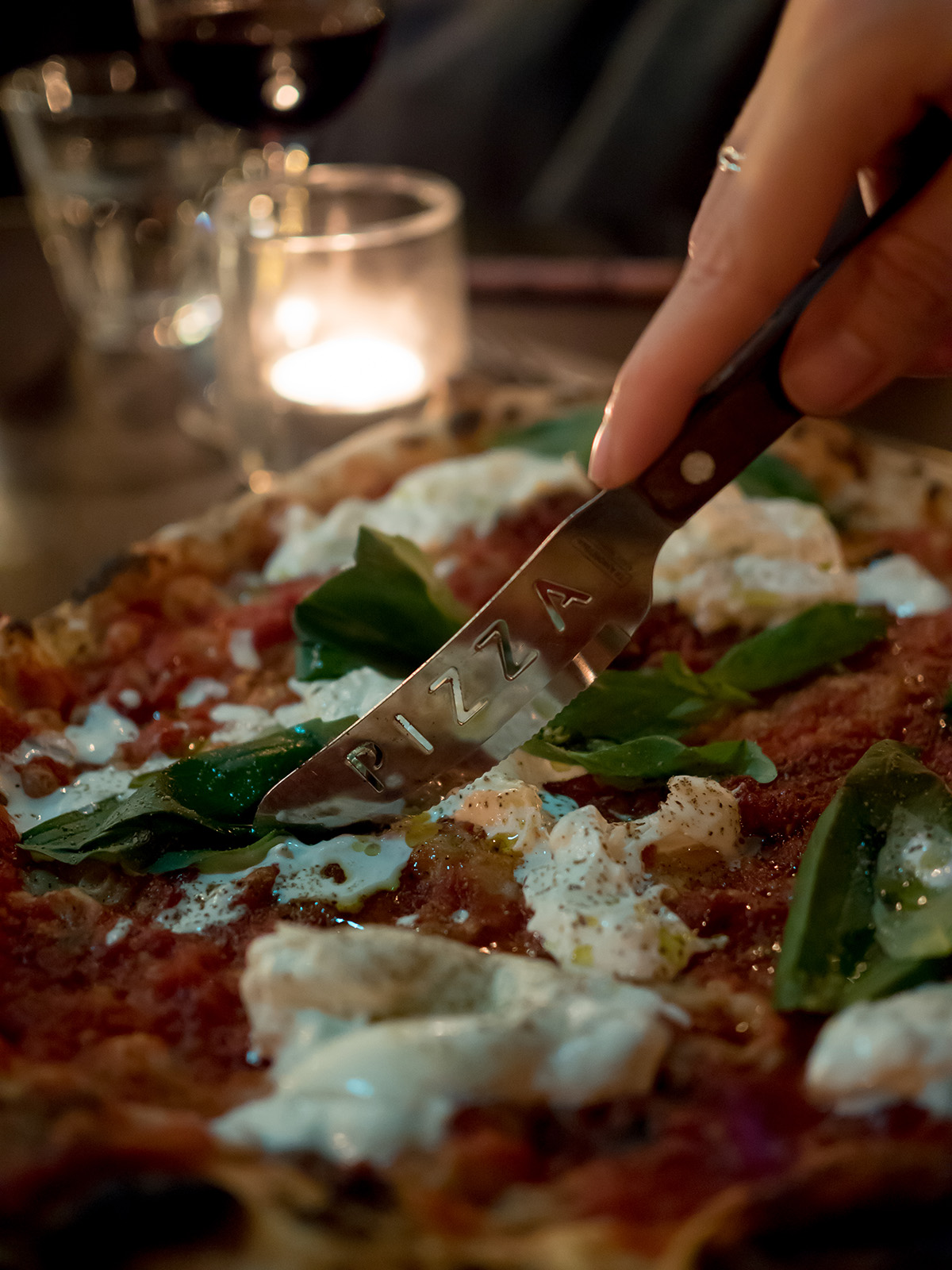 then it was time to try the pizza.

traditional neopolitan pizza is baked hot and fast in the wood-fired office and topped with a special sweet sauce of blended san marzano tomatoes, extra virgin olive oil and basil. the base is super light and floppy with a fluffy crust, designed to be picked up and folded with your fingers and tucked gracefully (haha) into your mouth with your fingers left dripping with cheese and oozing tomato. we opted for the diavola, topped with spicy calabrian n’duja with red onion and fior de latte cheese, which was everything i’d hoped and more, each bite full of fresh flavourful tomato cut through with a jolt of fiery heat. yet another dish i’d happily order a second time over!

we’d also ordered a side of zucchini fritte (crispy fried courgette), mainly because i’m always a sucked for a battered vegetable, but as delicious as they were we really didn’t have room to polish them off – it really was all about the chicken and pizza as we had been promised. 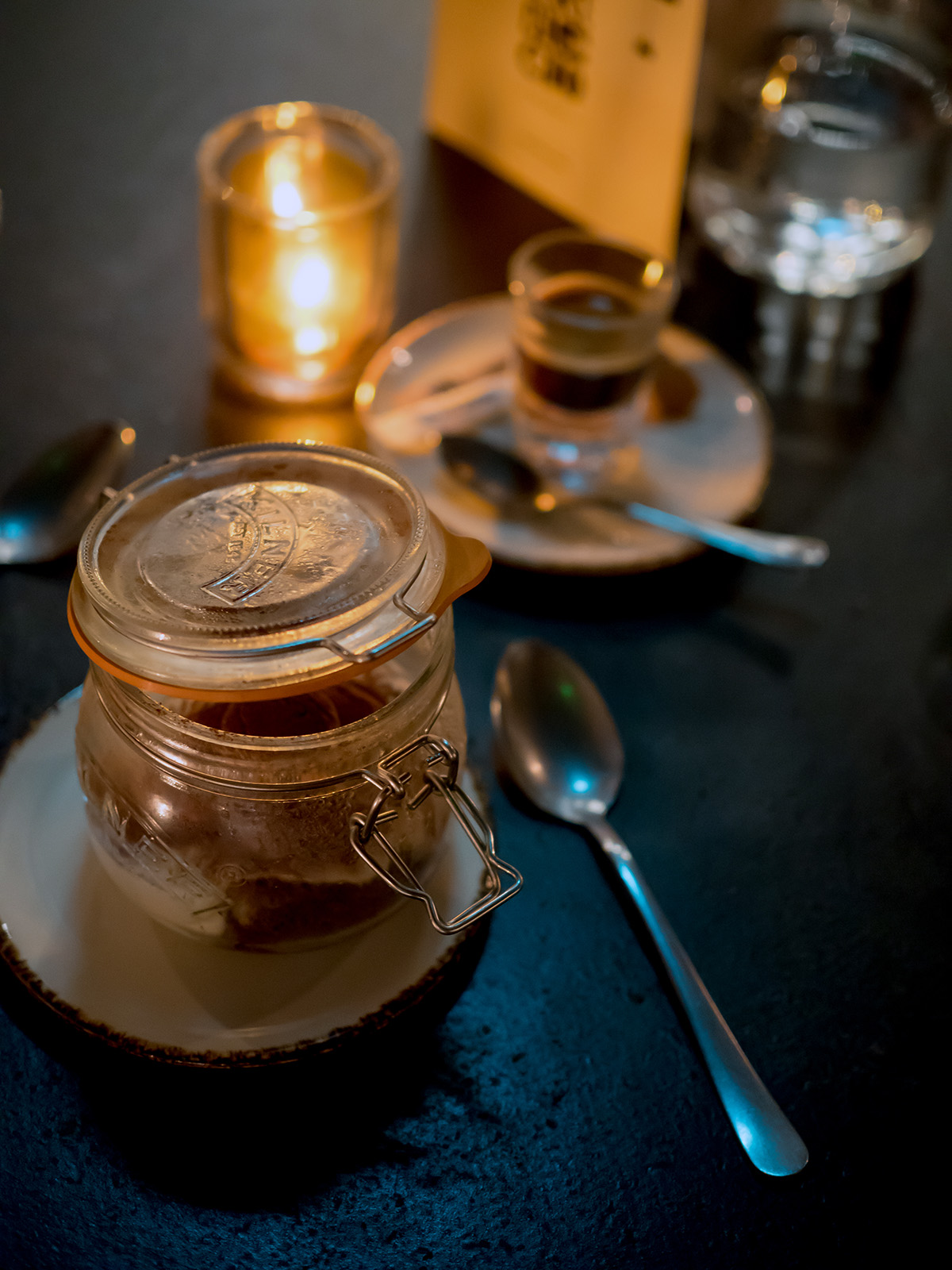 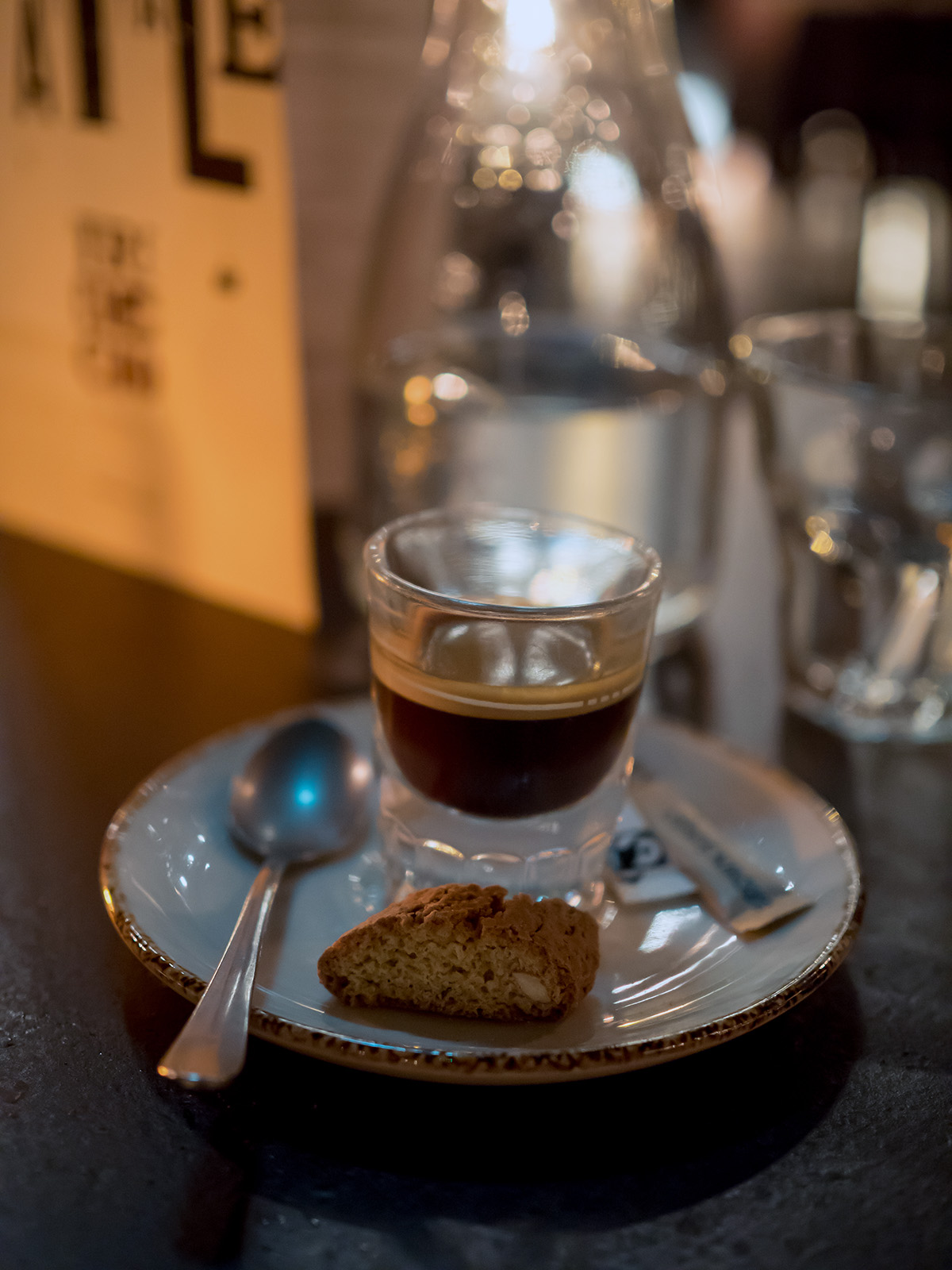 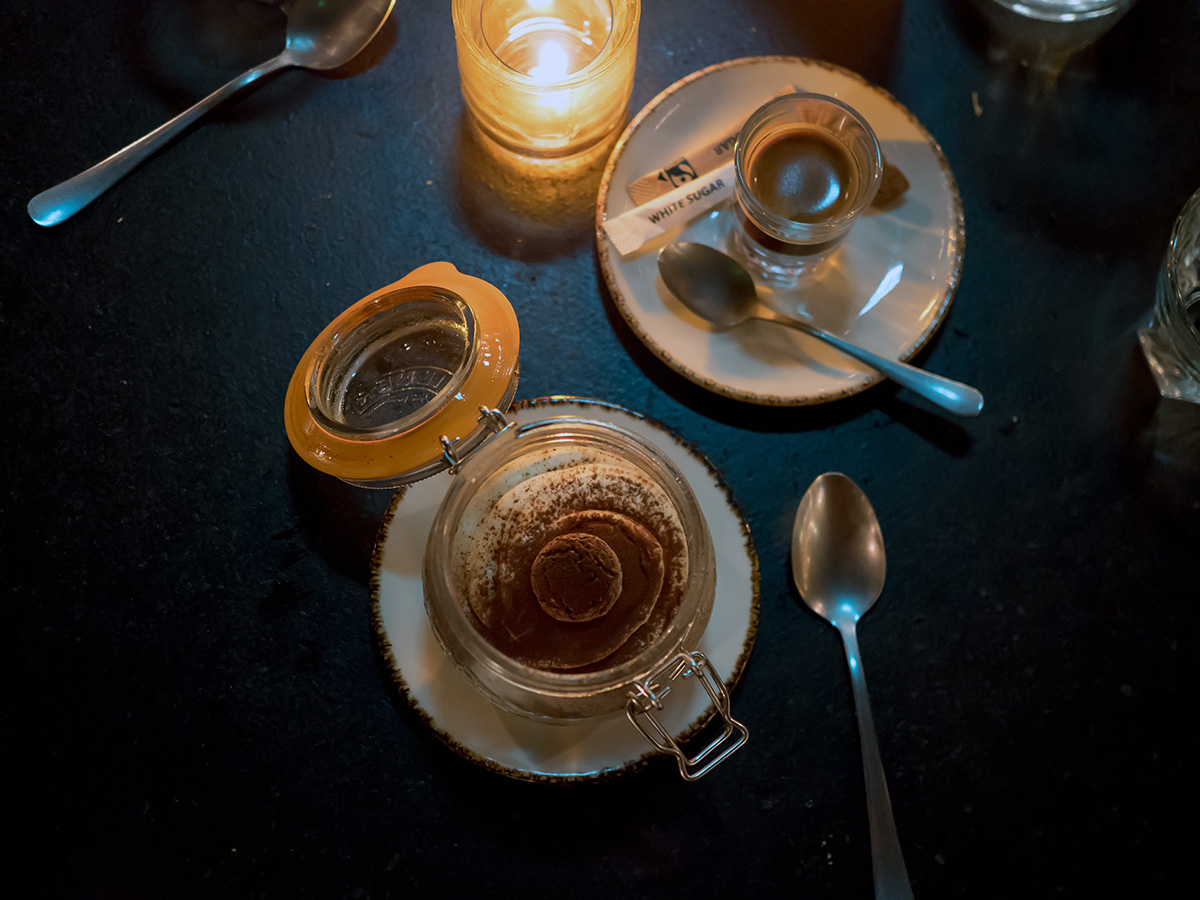 that said, since it’s the start of the festive season and i need to get in training for the ridiculous amounts of holiday food i plan to consume over the next month, we thought it prudent to order a dessert to share – you know, just to round off the meal nicely and be able to provide a comprehensive review of the place. being an italian restaurant it would have been remiss of us not to give the tiramisu a taste, wouldn’t it?

it arrived served in a mini kilner jar; layers of soft sponge fingers dipped in strong coffee, and topped with sweet amaretto and fluffy mascarpone cream. definitely delicious, but definitely unneeded at the end of that delightful meal. we left full and sated, and planning return visits with friends and family in the near future. 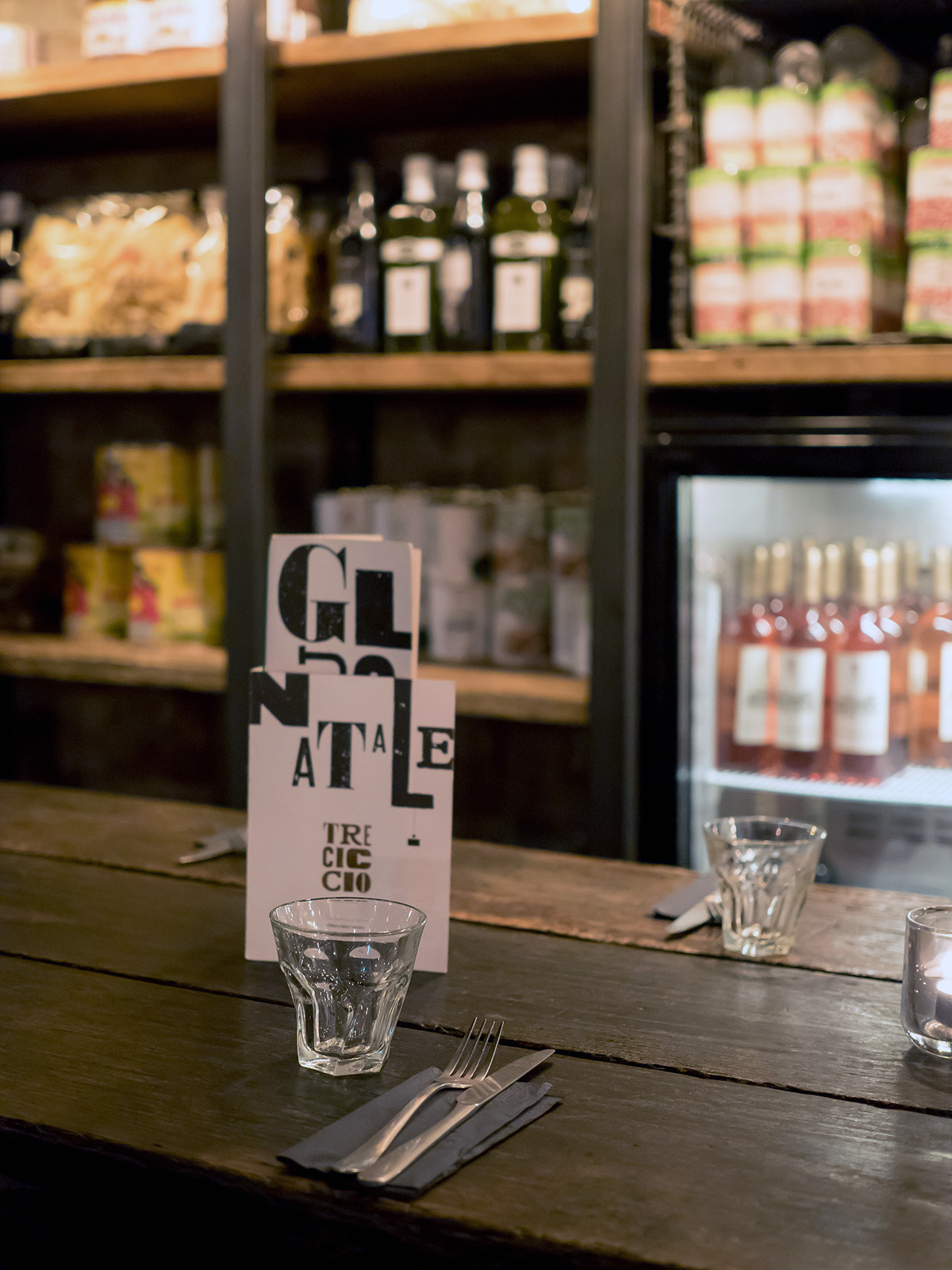 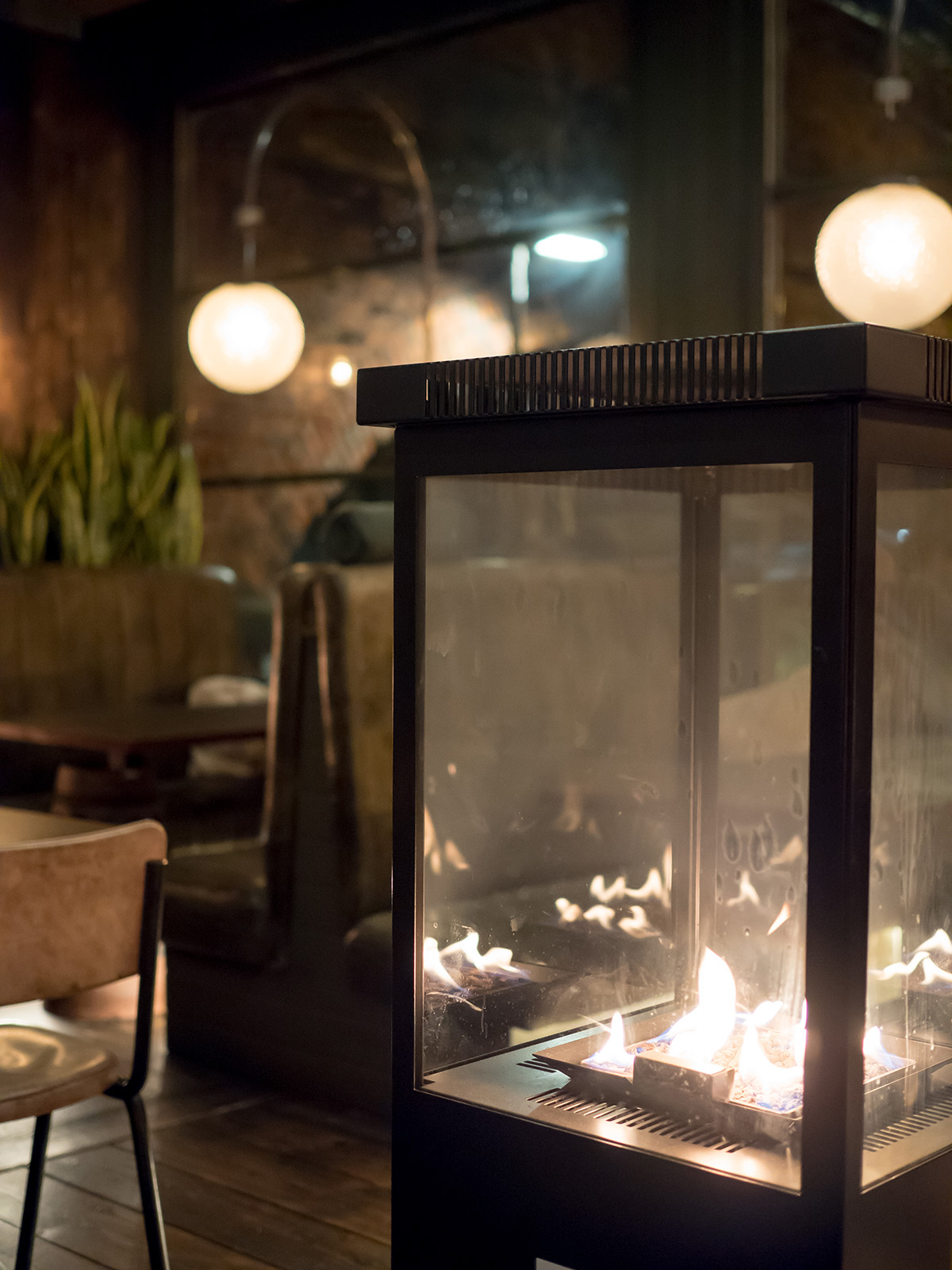 our meal was complimentary for the purpose of this review, but all opinions and photography are my own. 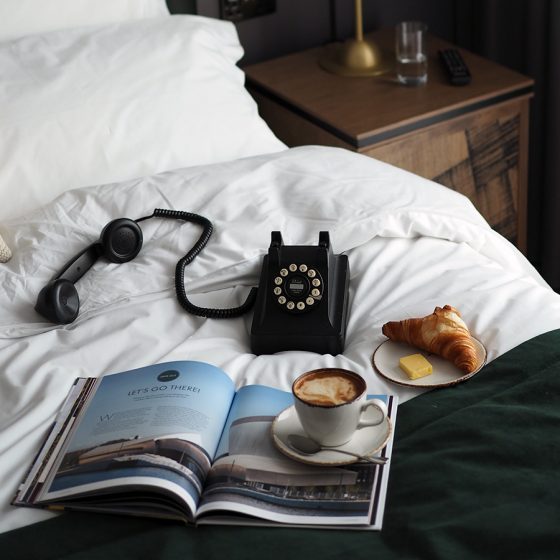 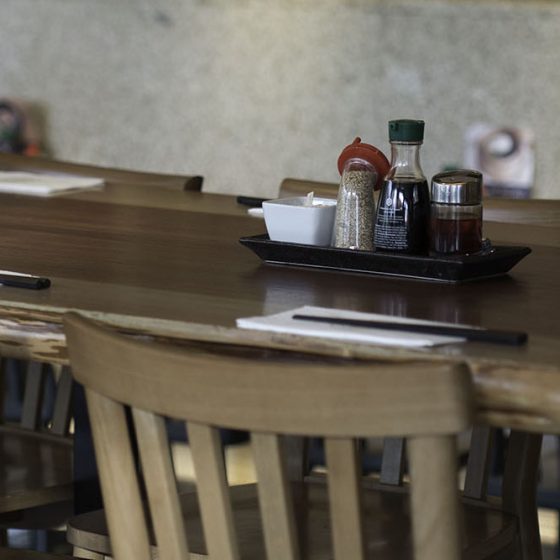 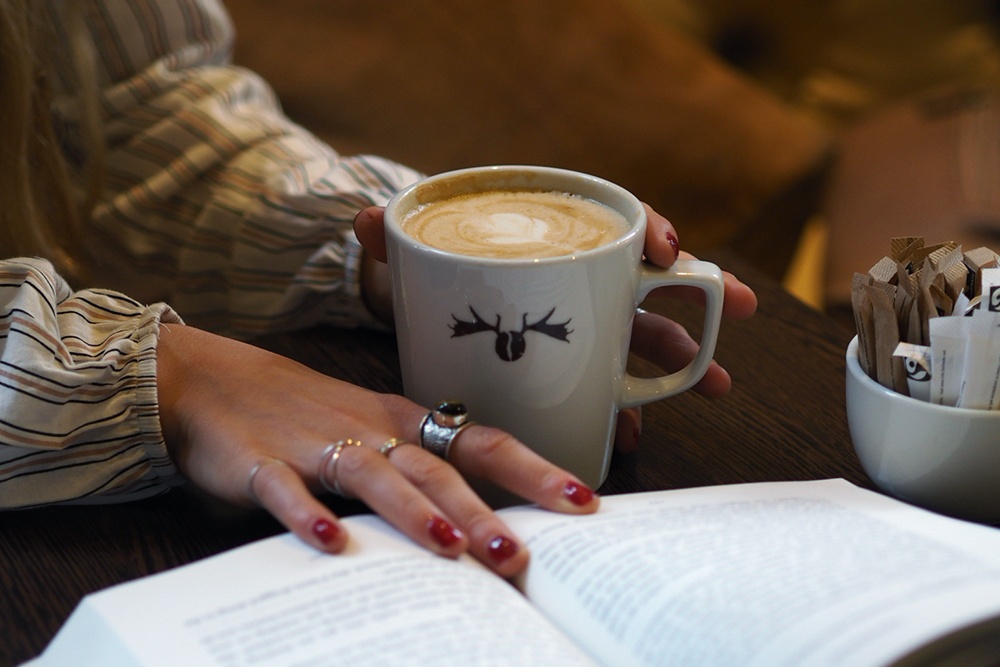 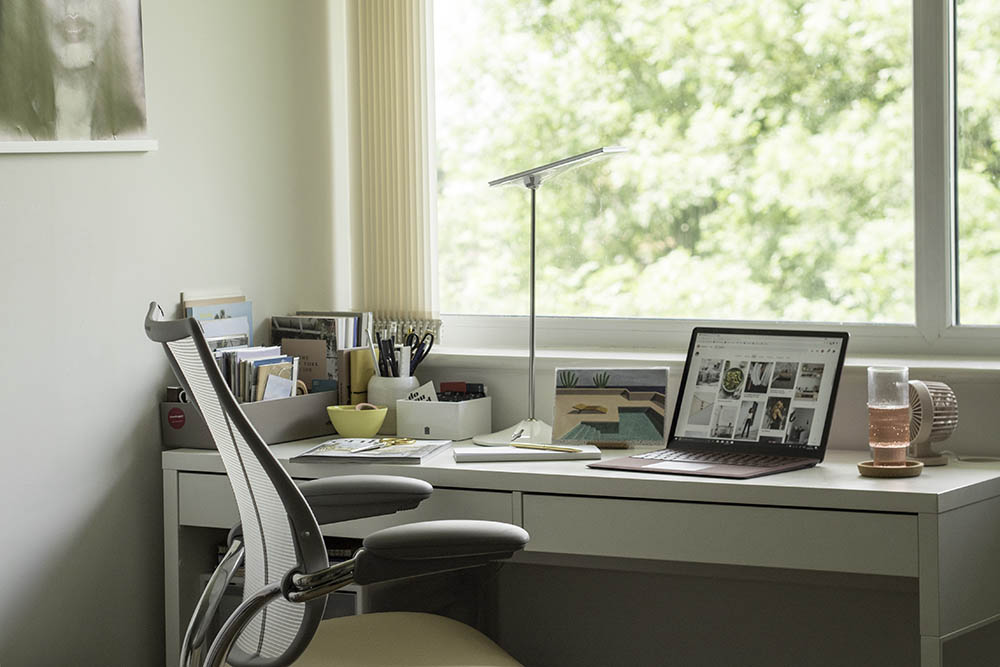 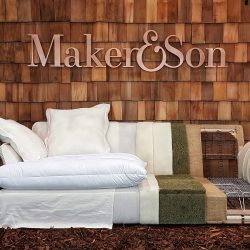