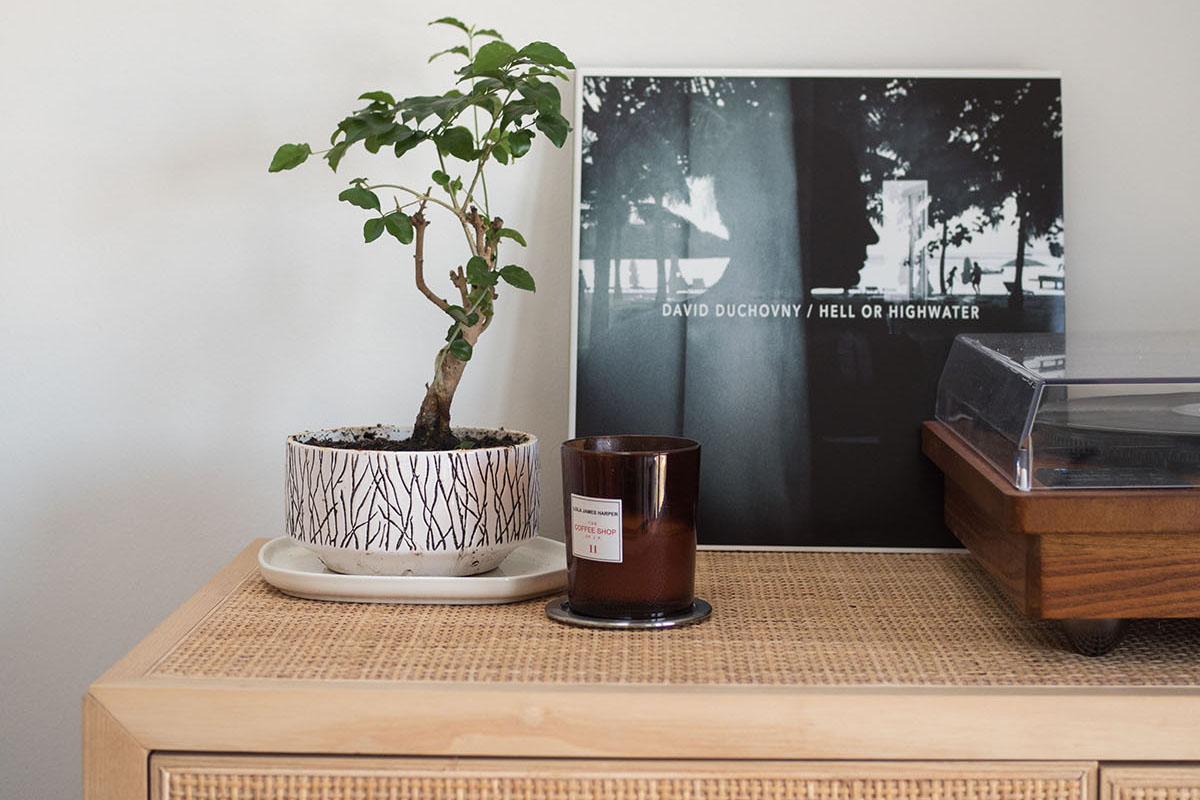 Wow, a lot has changed in the past few weeks, huh? I hope you are all staying safe and positive at home, and are managing to find ways to navigate this ‘new normal’ as best you can.

Things are so topsy-turvy at the moment, but while doing something as seemingly normal as writing a blog post feels a little strange, it’s actually the best way for me to remain connected to ‘normality’ just now. All this extra time spent at home feels far more productive if I channel it into doing something that I love. This blog has been a bit of a neglected space over the past few years, as work and life commitments got in the way, so taking this time to reconnect and rekindle my passion for blogging – and the online world in general – seems like an opportunity too good to pass up. So, you can expect a lot more content arriving here soon. I hope that you will enjoy it, and find it a pleasurable distraction from the relentless current news cycle, if only for a moment.

I thought I’d start by sharing a few of the things we’ve been doing in the flat during lockdown to perhaps inspire some of your own isolation activities. First though, I have to acknowledge the fact that both my boyfriend and I are incredibly fortunate to be healthy, still have jobs we’re able to do from home, not have children to look after, and – miraculously! – have been able to secure the country’s last remaining stockpiles of flour (apologies, I have no idea why our Tesco still had stock). I wanted to acknowledge that privilege, and the fact that we’re both able to make the most of the time that lockdown is affording us, as I know this is not the situation everyone finds themselves in. We’re doing our bit by staying home and minimising our contact with the outside world, but to all the NHS and key workers out there you have my eternal thanks – we shall be forever in your debt. 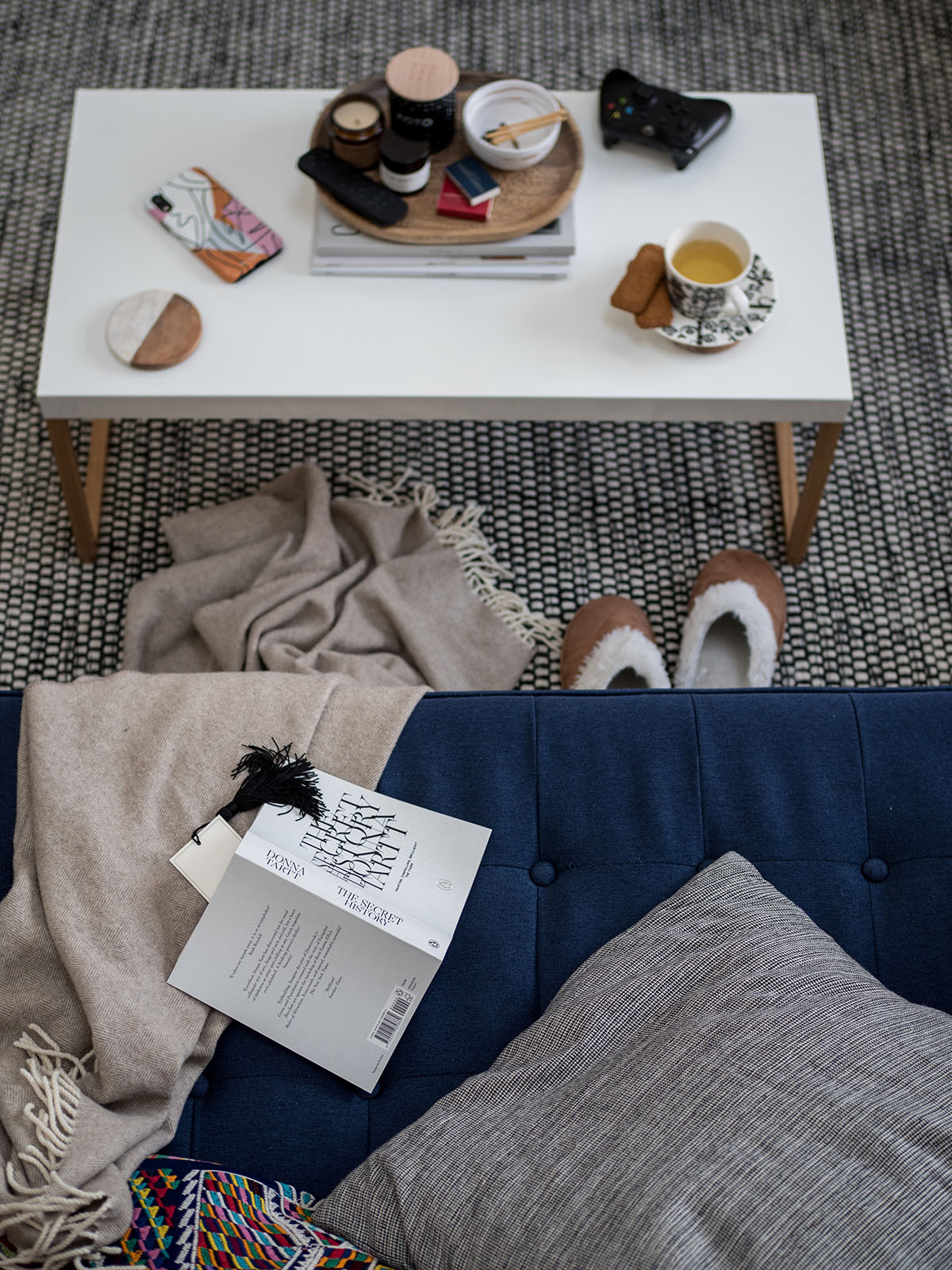 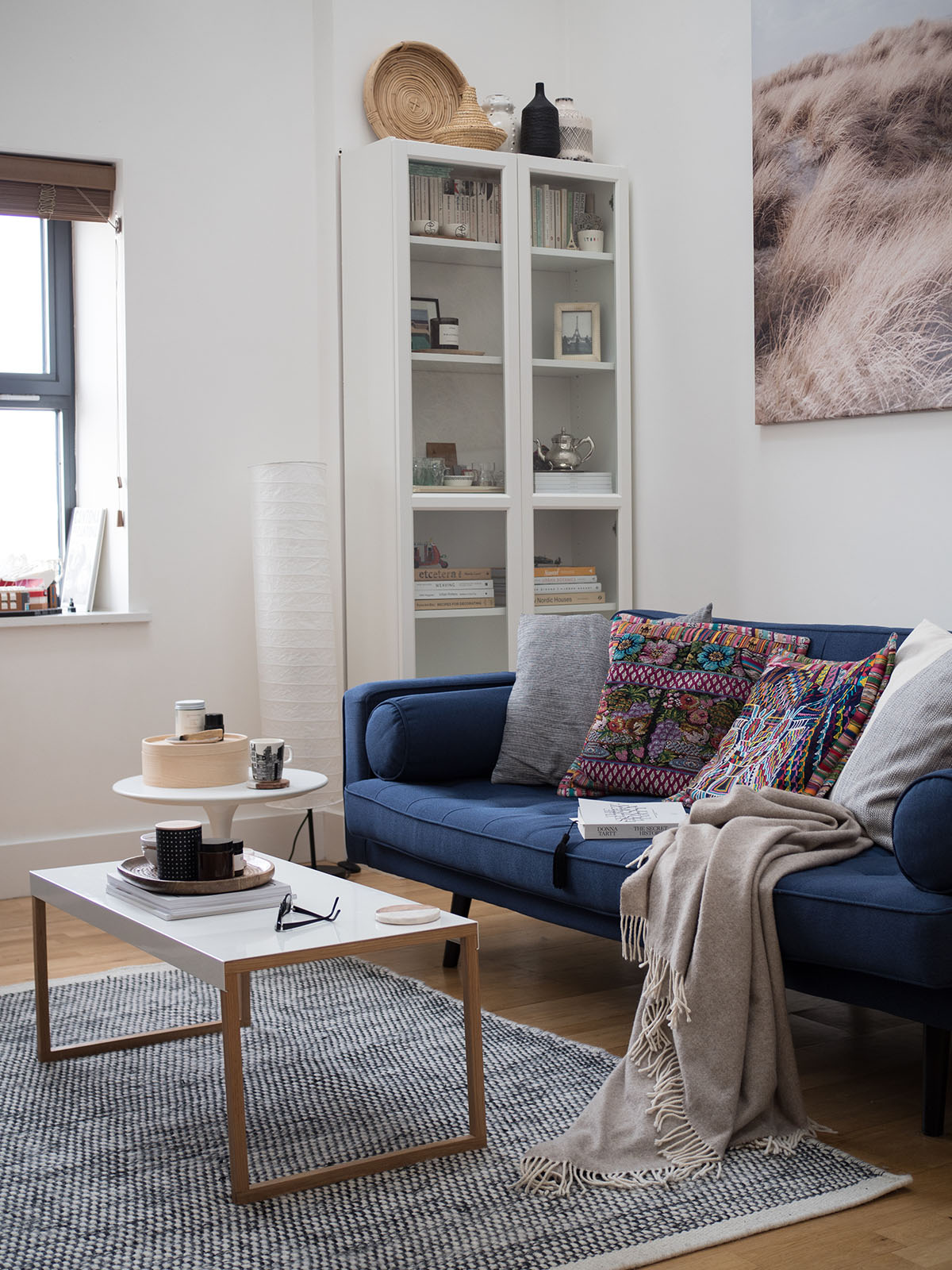 I only moved in with Luis a few weeks before the UK officially locked down, so having plenty of extra time indoors has allowed us to quickly get to grips with our space, and how it might best be used during these times. Having gone from having one main living area and a bedroom in the Fab Flat, I now have a whole extra room to play with in the Cheshire Loft (as we’ve named the new place); a second bedroom which had originally been designated as my home office/guest room, but has rapidly been taken over by Luis since he’s started working from home too.

That’s definitely been the biggest adjustment for me. As someone used to working from home all day, lockdown itself isn’t too far removed from normality for me, but having someone else at home during the work day – or indeed, any other time of the day, having lived alone the past 3 years – is a bit of a change! I’m eternally grateful for the timing of our moving in together, as having someone I love to isolate with, to share concerns, anxiety, and cuddles with, is a huge help. For anyone isolating alone, I send you lots of love and (germ-free) hugs, and hope that you’re finding as much solace in virtual connections as you can. 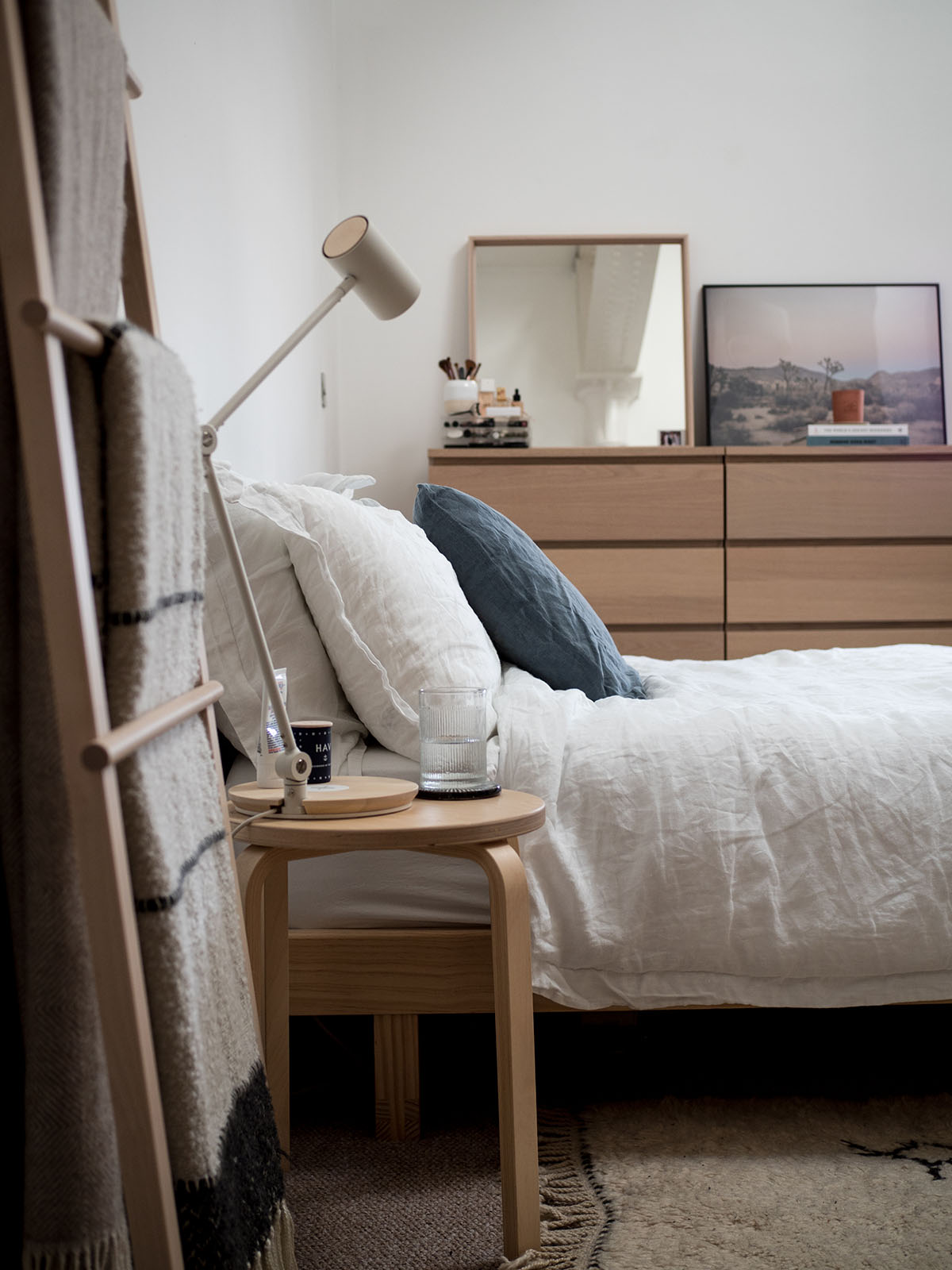 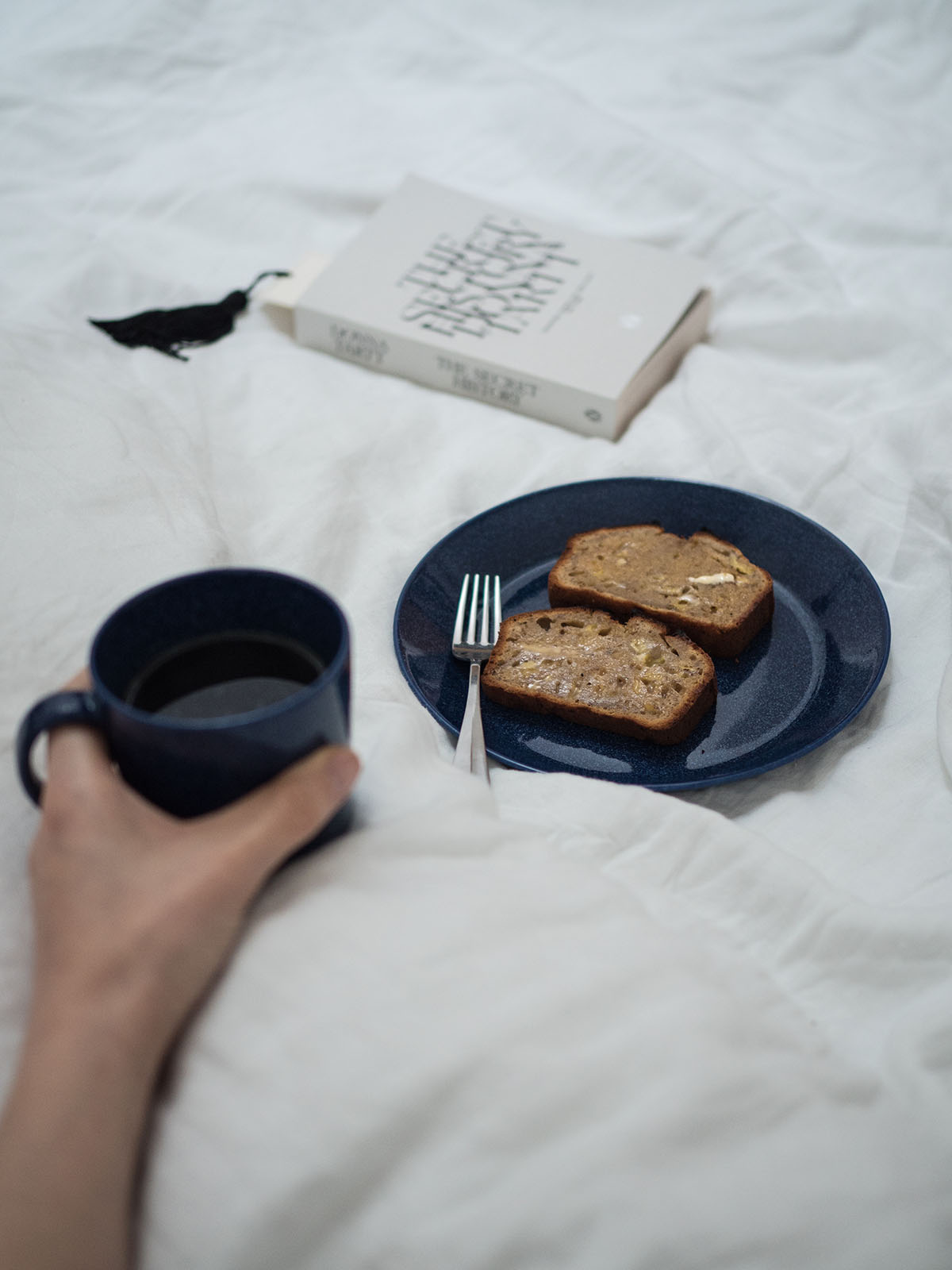 Throw out the rule book

Usual routines have pretty much gone out of the window the past few weeks, and we’ve been making up new lockdown rituals to help make this time feel a little softer, more carefree, than it really is. Sleeping late, and enjoying coffee and breakfast in bed before the working day begins, has become a small daily pleasure. I’ve even begun bringing the laptop under the covers occasionally and working from the safe confines of the bed for a few hours, which goes against every ‘work from home’ guide I know, but somehow just feels right to me at this time.

When you only have a few rooms in your house – and no outside space – I think it’s good to make as much use of the spaces you do have, in as many different ways as possible, to help break up the day. Moving to the office or the kitchen table mid-morning now feels purposeful, and retiring to bed again with a cup of tea and a good book mid-afternoon offers a welcome change of scenery – especially when Luis has commandeered the sofa to play FIFA on the Xbox! 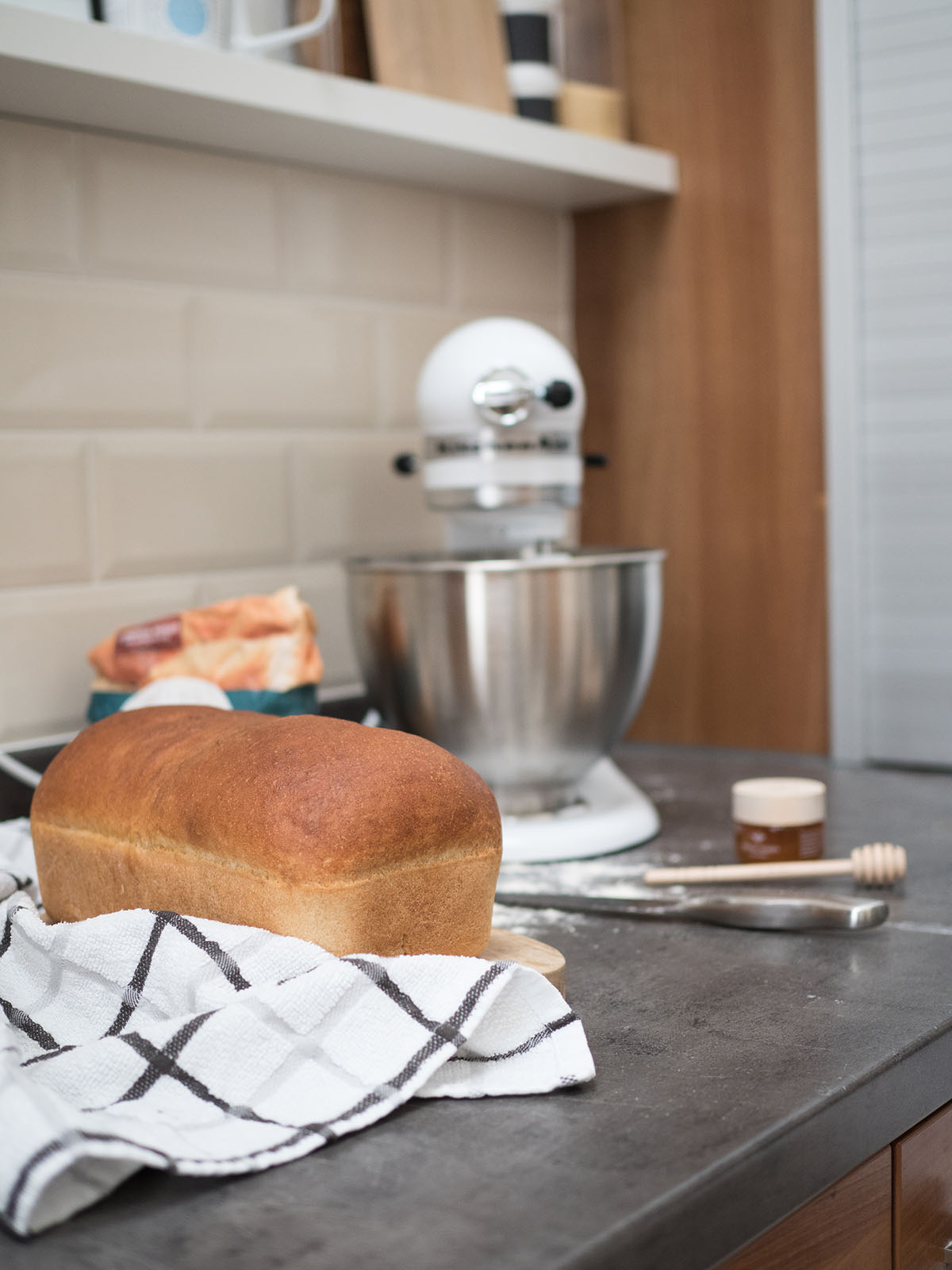 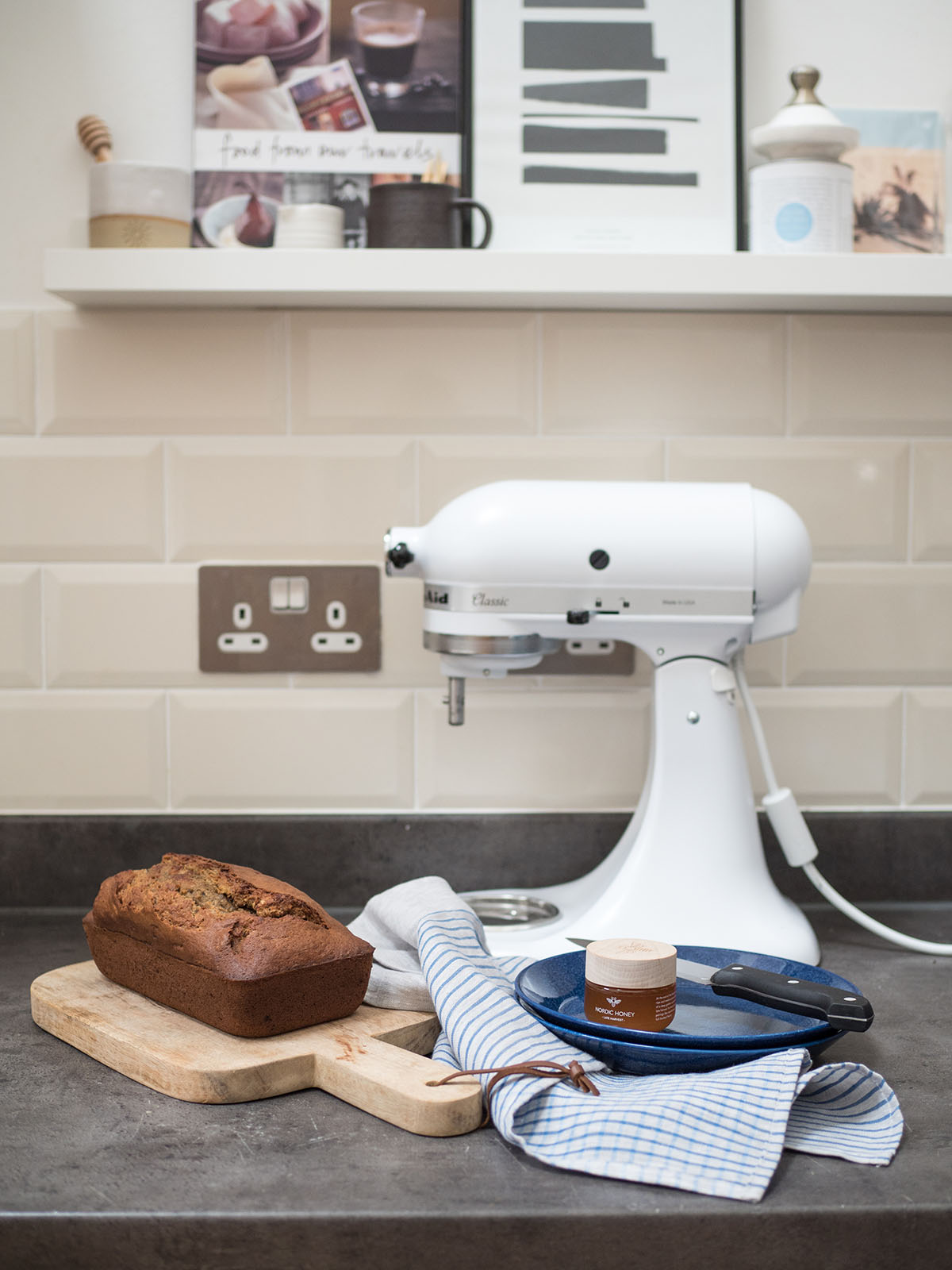 Baking up a storm

We ummed and ahhed for a good few days, but I’m so happy we caved and bought a KitchenAid a few days before lockdown officially begun, as it has transformed the way we approach meal times. I’m so lucky that Luis is a good cook! The making of fresh bread and pasta has become a regular occurrence in our flat (mostly by Luis, assisted occasionally by me), and I honestly don’t think I’ve ever eaten quite as well – which seems like a crazy thing to be able to say during current times.

There’s something about modern life until now that has meant we rarely spend much time in the kitchen, opting instead for quick, easy-to-whip-up meals, ordering in or eating out. If there’s one thing that comes out of lockdown as a force for good, I hope it’s the national rediscovery of good basic cooking skills. There are so many great chefs and bakers sharing their knowledge and guidance with the world just now, and having the time to spend in the kitchen learning to cook properly from scratch again is one of the blessings of this time that we should fully embrace. We’ve been watching plenty of YouTube tutorials on how to perfect the art of pasta and bread making, and I’ve been honing my banana bread skills by tweaking this recipe from Inspired Taste, which I’ve been using for years. (Aside: why has banana bread become the official bake of this pandemic?! I guess it’s just so darn easy to make, and so tasty!) 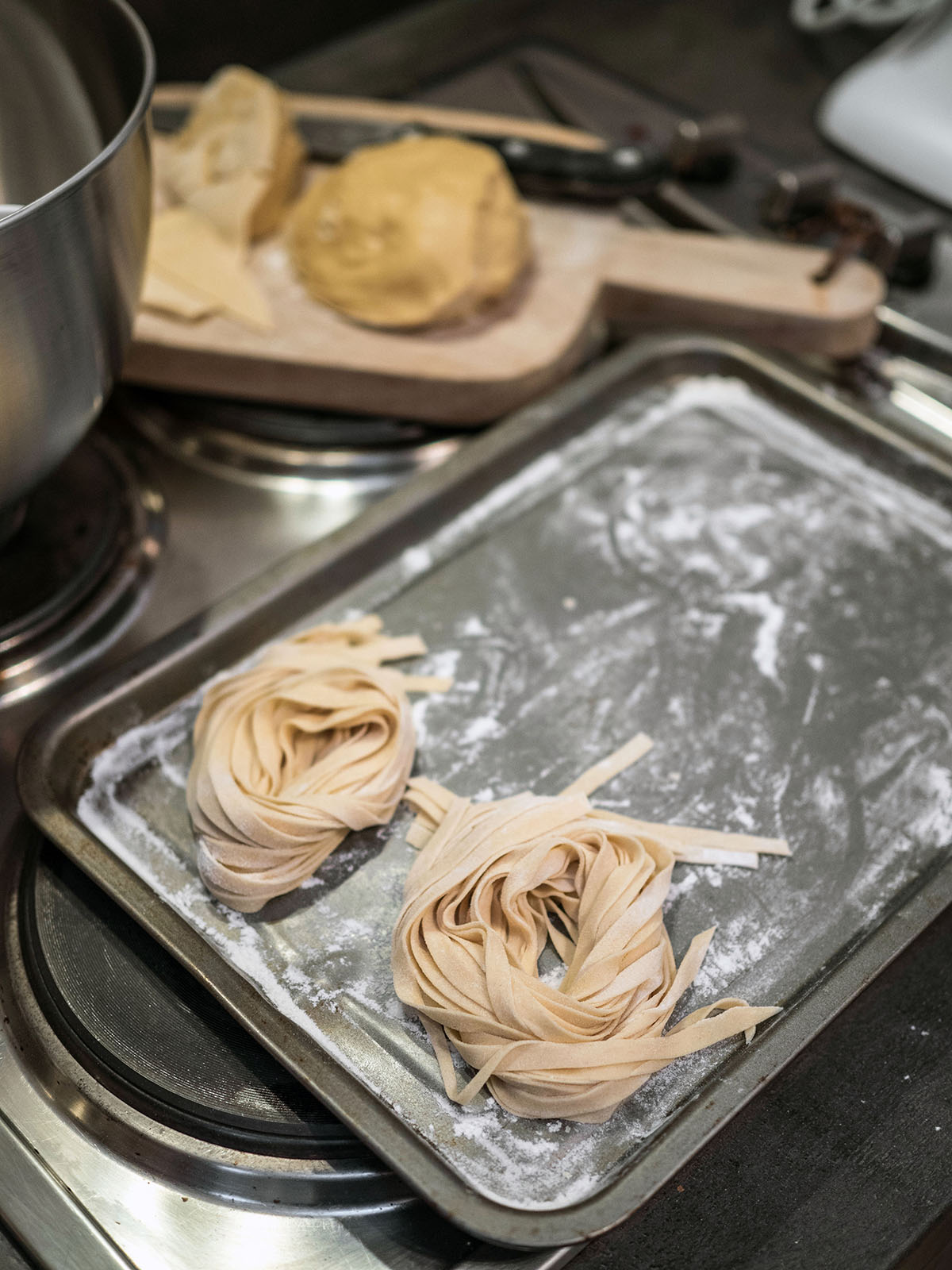 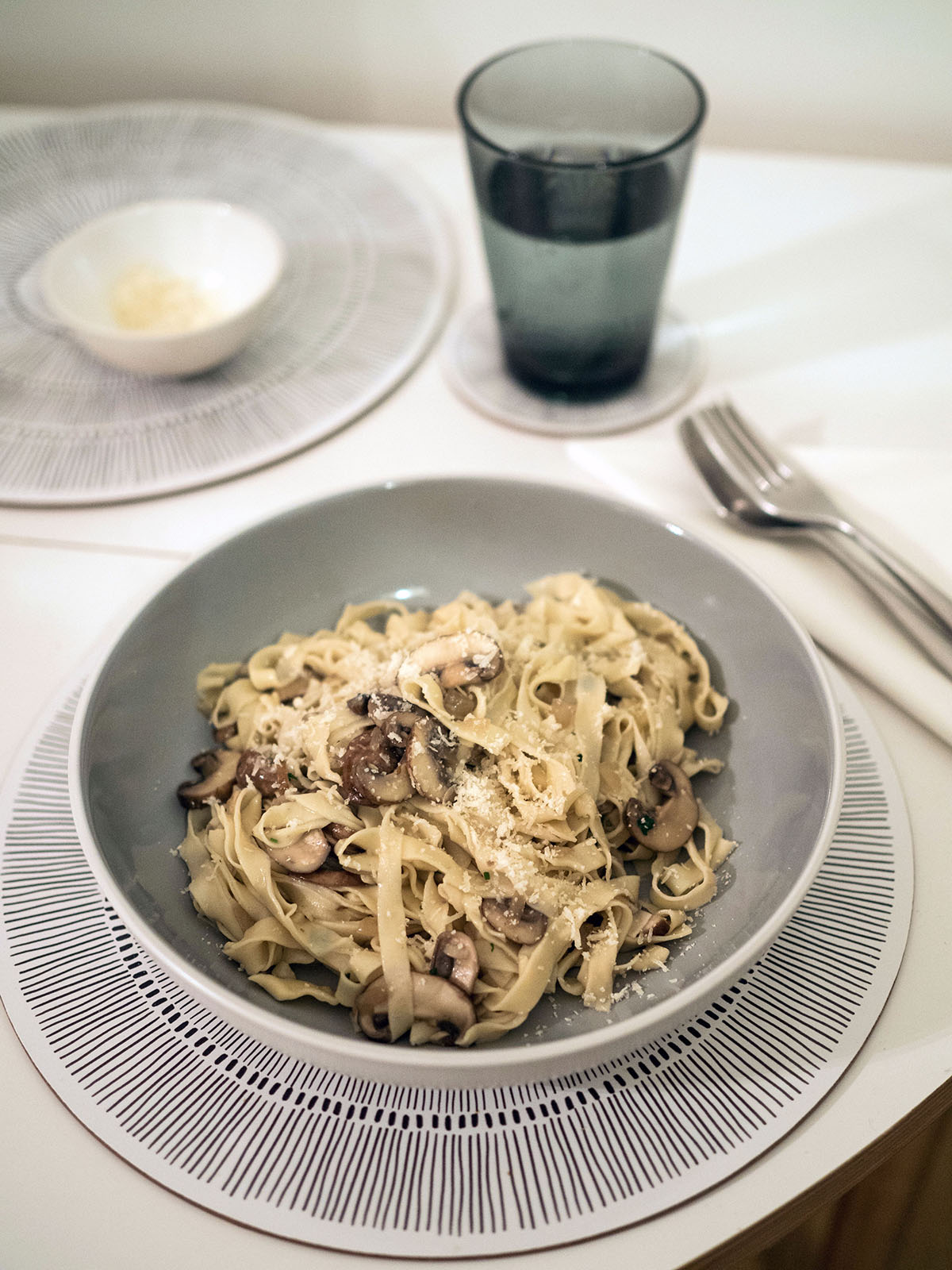 Nose in a book

I’ve also been using this time to become reacquainted with my book collection, finally tackling the to-read pile, and revisiting a few old favourites. I hadn’t gotten around to stockpiling too many new reads pre-lockdown and had intended to just load up my old iPad with a host of new digital titles, but sadly discovered its just too far gone to handle the new iOs so my Kindle app won’t update. Grrr (first world problems, I know). This discovery also put paid to my desire to teach myself digital drawing skills during lockdown, since I can’t load the software I’d need onto my device, nor pair it with an Apple pencil. Oh well.

Right now I’m busy reading Donna Tartt’s The Secret History, which must have been recommended to me by at least ten different people over the years, and then have plans to make a start on Bernardine Evaristo’s Girl, Woman, Other. I had also wanted to revisit Emily St. John Mandel’s poignant Station Eleven but alas, it’s being held hostage on my aged tablet. If you can get your hands on a copy it’s certainly hugely topical, and I remember it being an immensely powerful read. 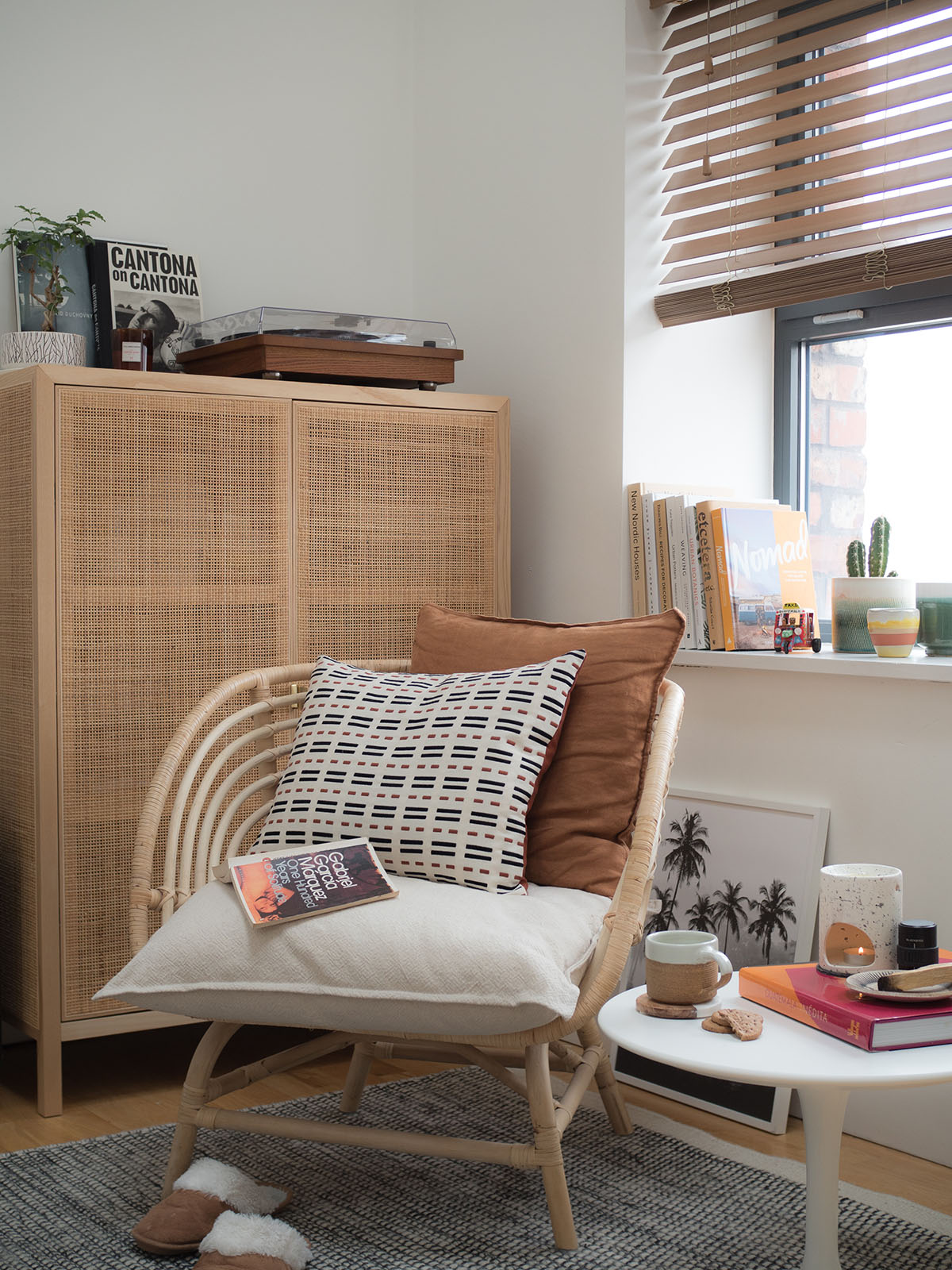 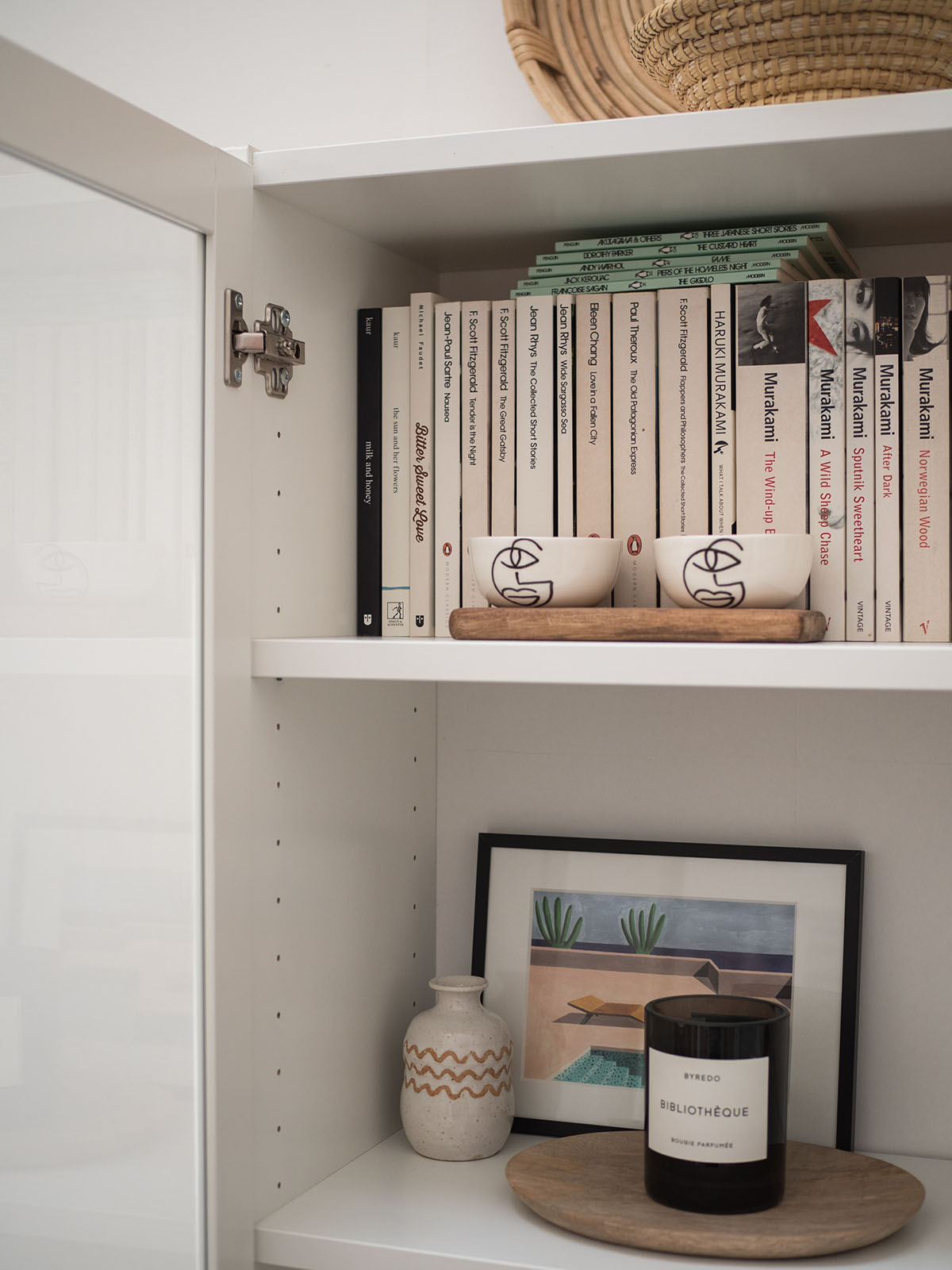 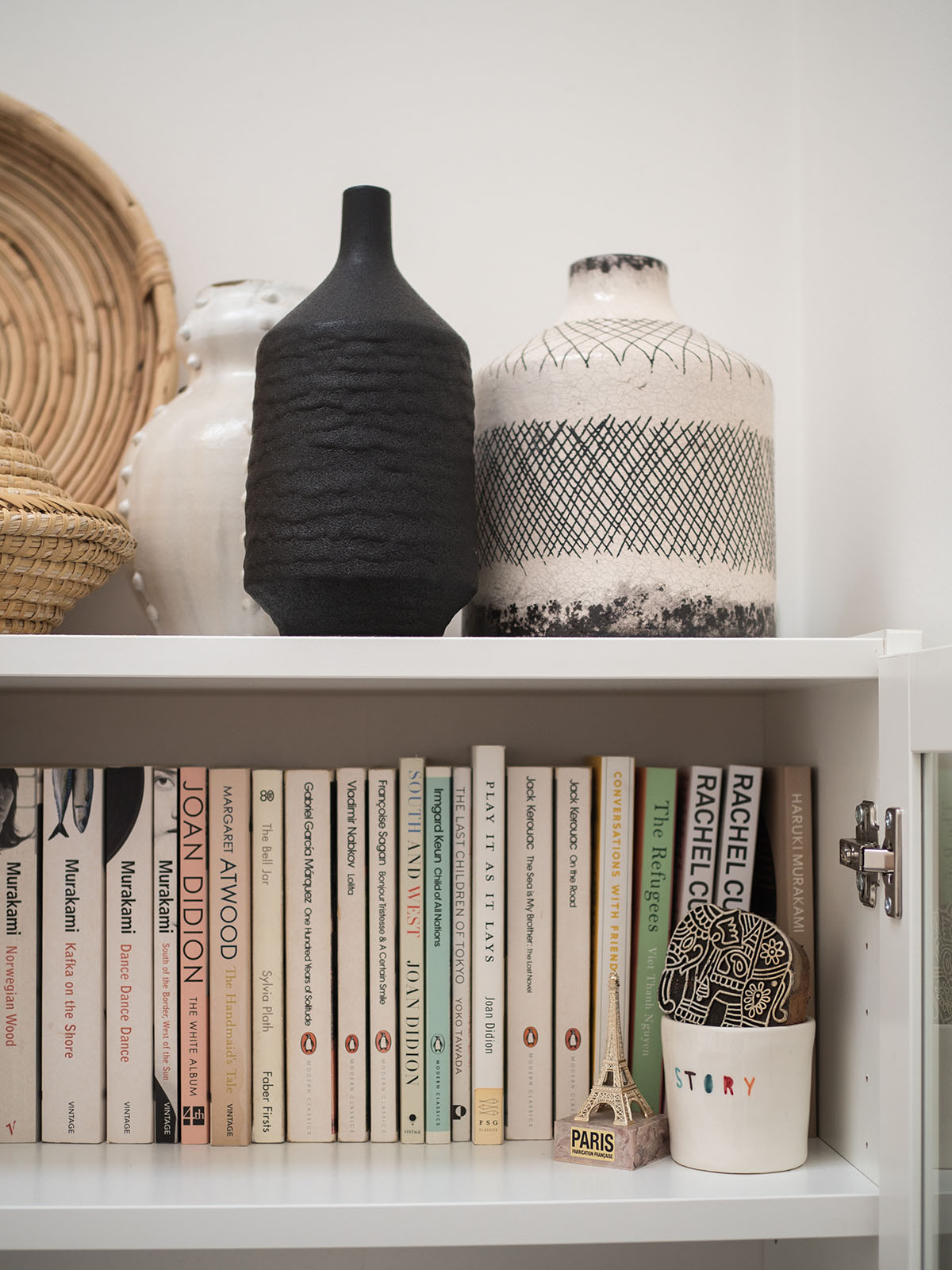 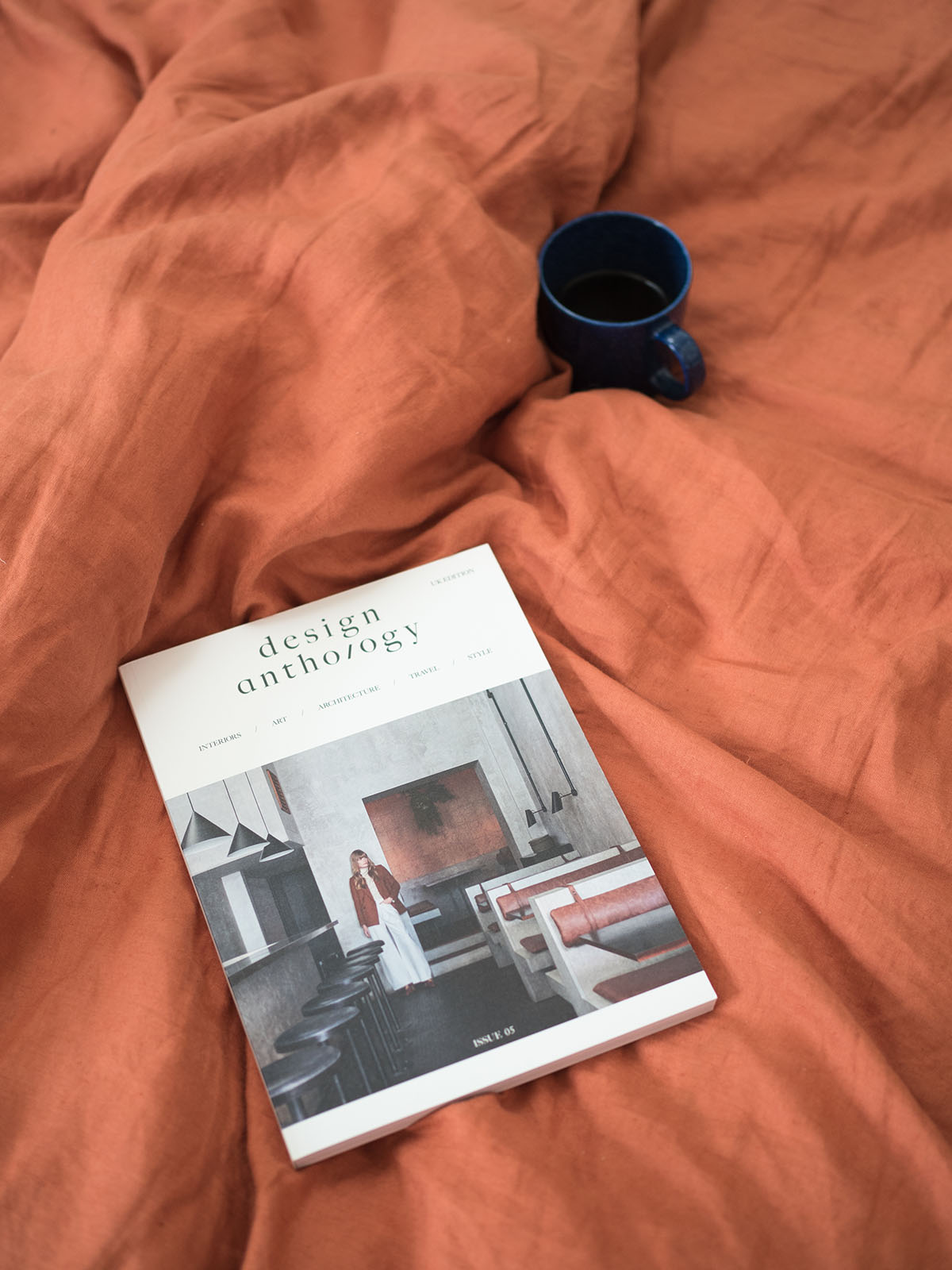 Other, more escapist, novels I’d recommend from my archives are:

I’m also a huge fan of leafing through magazines for inspiration, especially given how many incredible independent titles there are just now packed with thoughtful and beautifully-crafted prose, articles and photography. Many are available to order online for delivery still, and are going to need our support more than ever if they are still going to be in business when normal life resumes again. I usually pick magazines up from Magma in Manchester whenever I’m in town, but have recently purchased direct subscriptions to a few of my favourites in the hopes that this investment in future issues will help sustain them at this time. This past weekend I’ve also been leafing through the latest issue of  Design Anthology which they kindly sent me the post. They’ve just made this issue available as a digital download as well, along with free access to their previous five issues which are available as online versions for the first time. 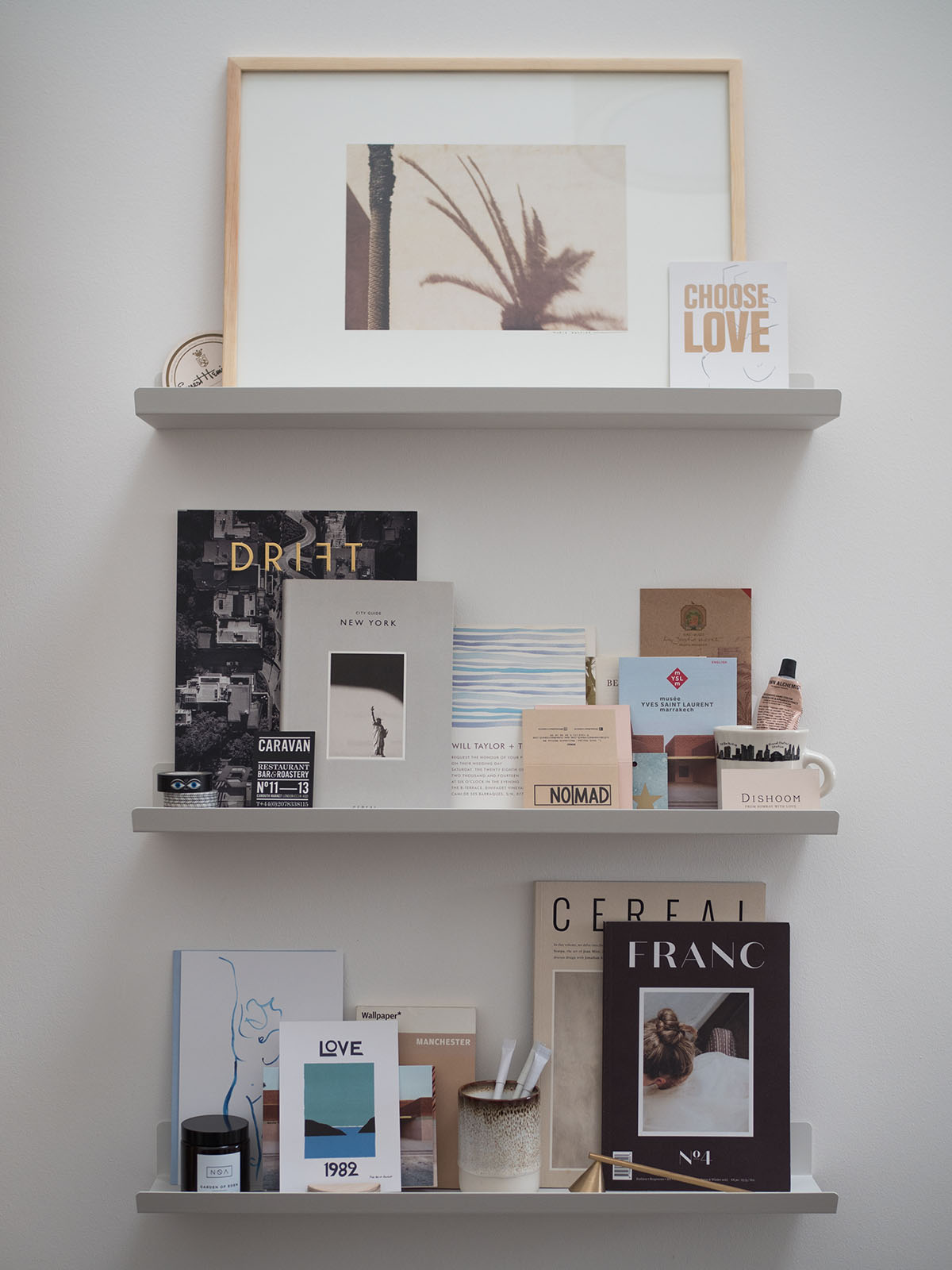 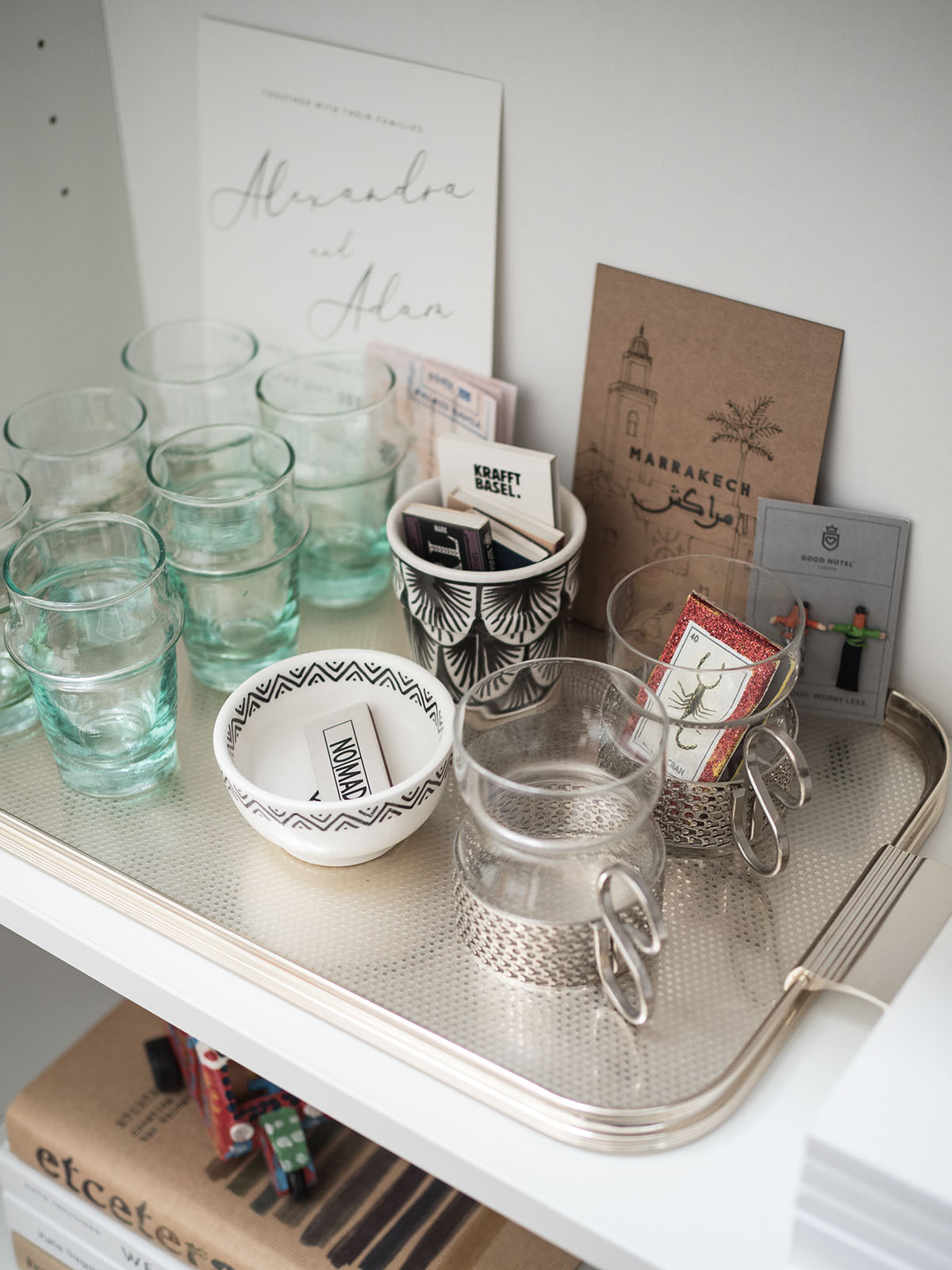 Two of my favourite ways to pass the time when my brain’s not quite engaged enough to handle words on a page! Since I moved home so recently, it’s been good to have time to spend faffing with my shelves and arranging things just so – showcasing trinkets from our recent Marrakech trip alongside other precious mementos and cherished collectables. I’ve been combining these styling activities with pampering sessions, breaking open pots and potions I’ve had gathering dust for years, and discovering new favourites. Seriously, how else do you spend the 15-20 minutes you’re adorning a face mask, if not giving your shelves a simultaneous face lift too? I don’t think my skin has ever been as clear as it is just now, having been make-up free for several weeks. Fresh and glow-y, and definitely benefiting from a renewed skincare regime mix and matching all the creams I’ve had stockpiled in the bathroom cabinet for a rainy day. Yes, my friends, that day has certainly come. I’m no beauty expert (no siree), but will pull together a post on some of my newly discovered, or rediscovered, faves shortly. 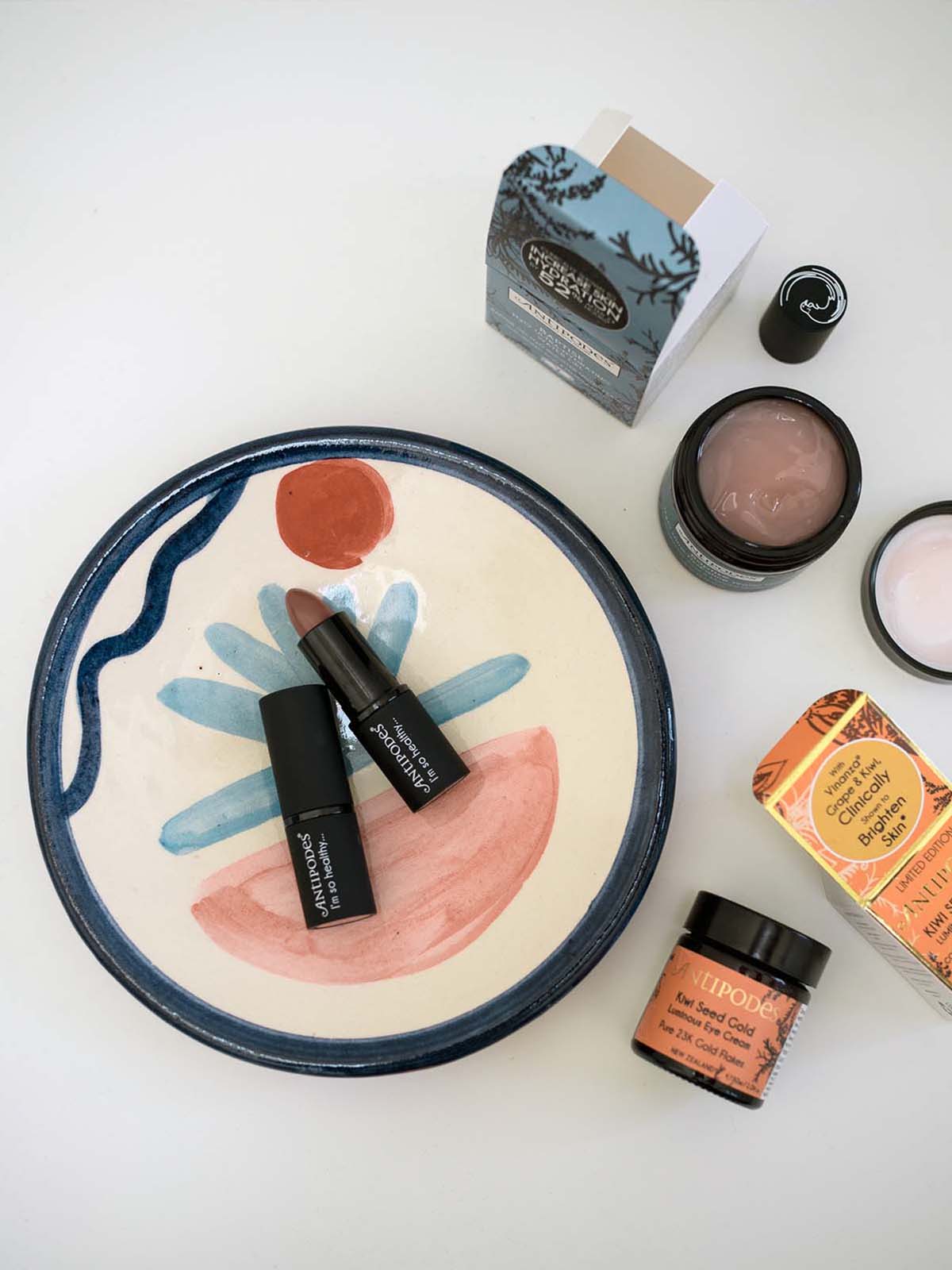 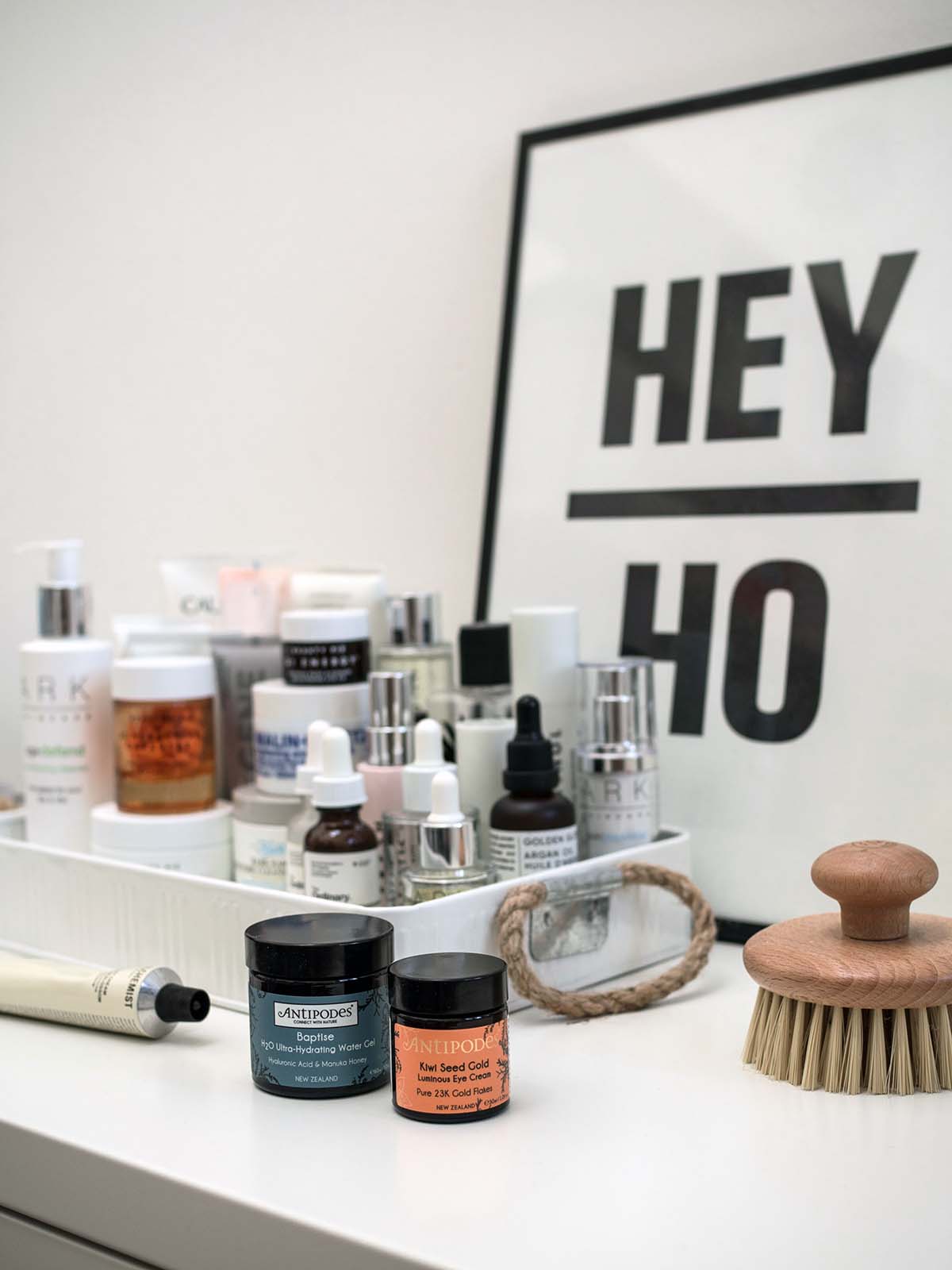 Of course, we’ve also been watching plenty of television too, especially since Disney+ launched in the UK last week. I generally watch a lot of TV anyway – living alone for 3 years meant having the box on brought plenty of escapism, and background chatter, into my life – so always have a recommendation or two up my sleeve. So, if you’re looking for a series or two to escape into just now, may I suggest one or more of the following:

And there you have it, that pretty much covers all I’ve been up to lately.

I’d love to hear what you’re doing to keep busy. Are you taking up a new creative hobby, concocting adventurous new recipes, or reconnecting to your own online space? Let me know! 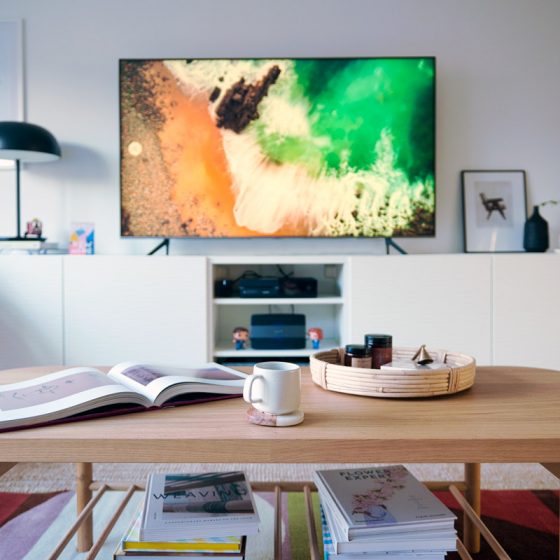 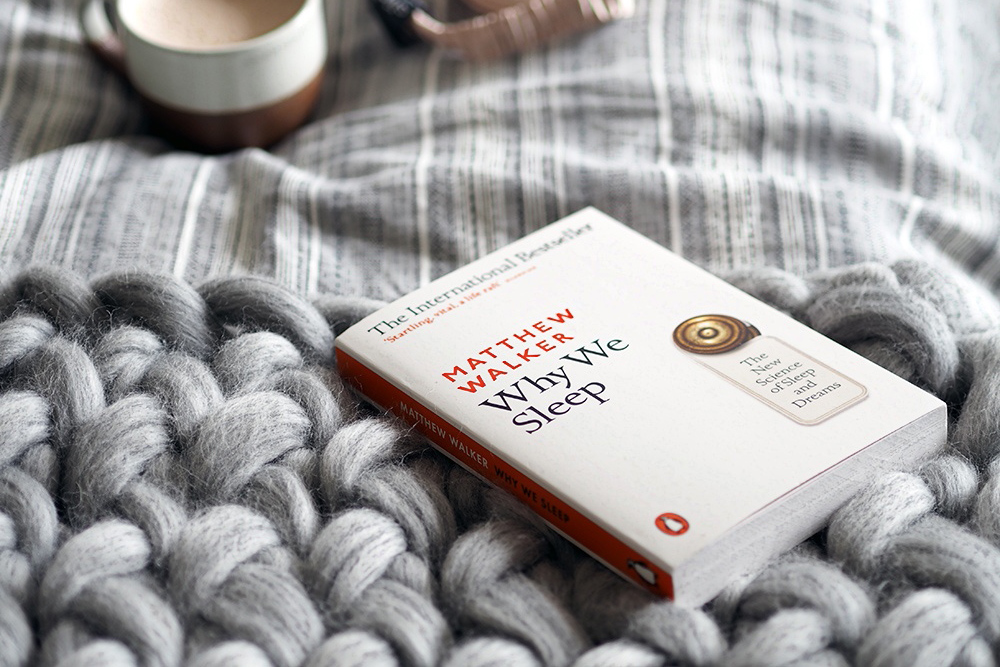 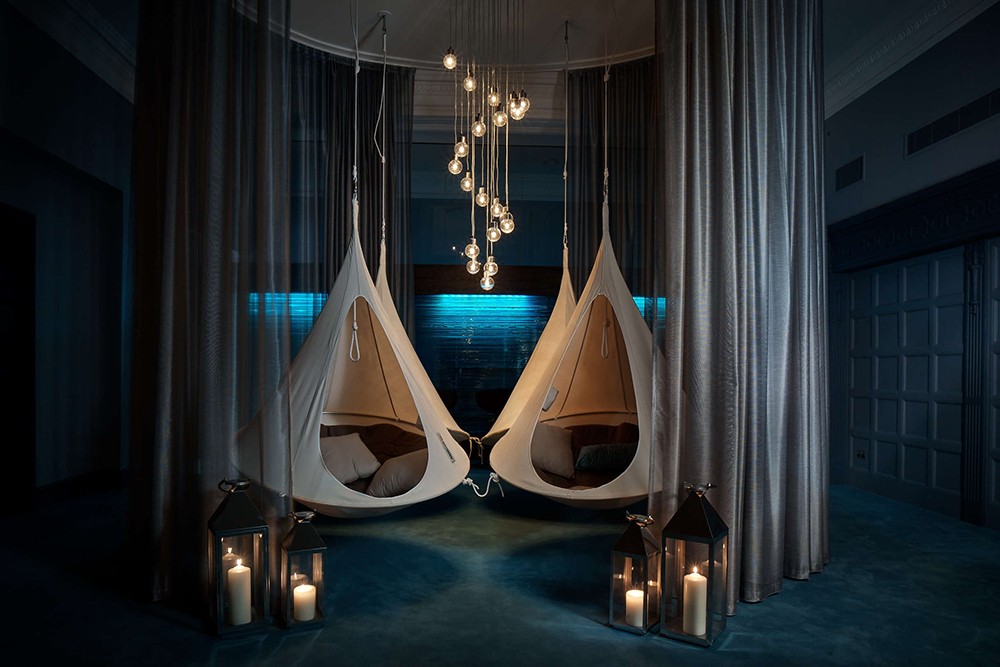 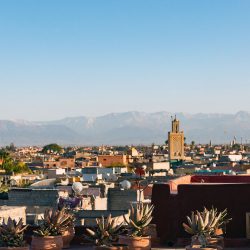 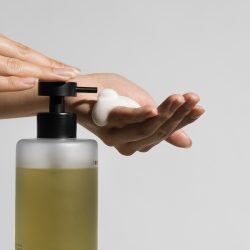